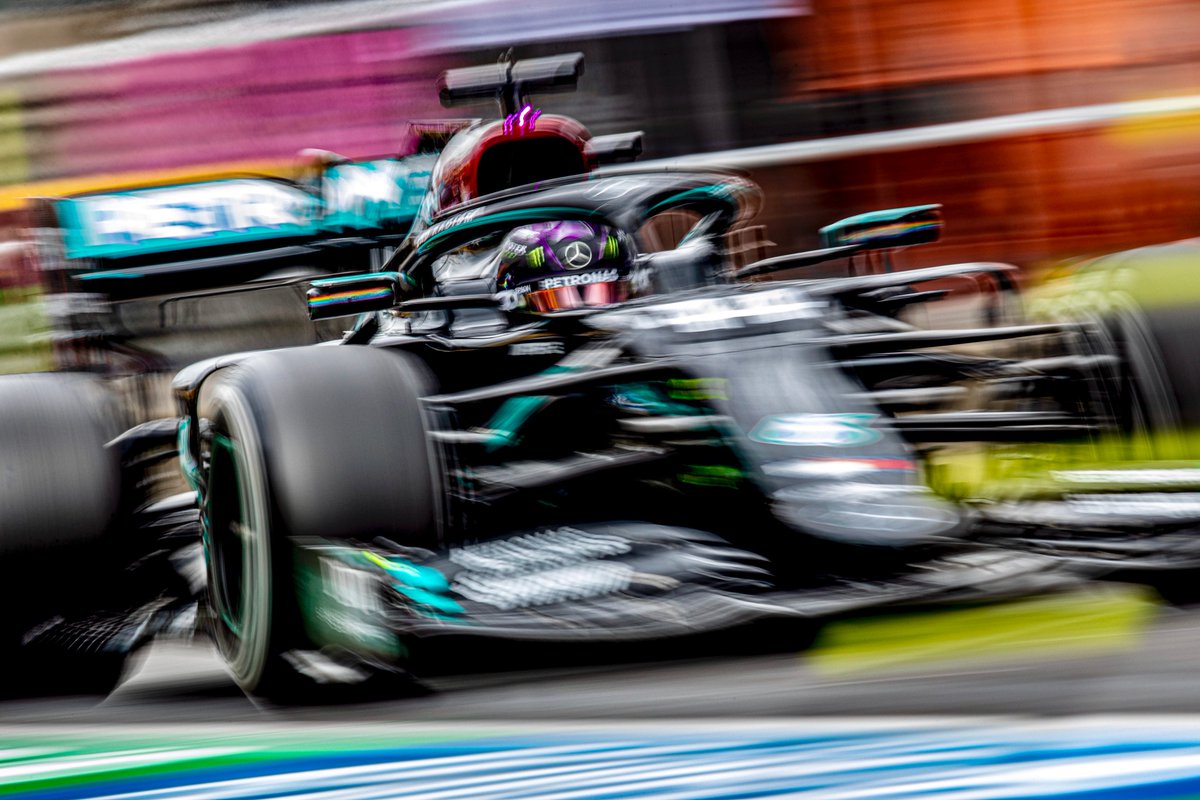 Mercedes is committed to Formula 1 according to Daimler CEO Ola Kallenius amid continued speculation regarding the future of the team which has dominated the modern era of the sport.

Team Principal, and part owner, Toto Wolff is out of contract at season’s end, as is lead driver Lewis Hamilton.

Lack of clarity over their futures has only served to fuel rumours the German manufacturer could exit the sport.

Looking to quash those suggestions, Kallenius has reaffirmed Mercedes’ commitment.

“We have as little reason to step out of Formula 1 as Bayern Munich has to step out of football,” he explained, drawing comparison with one of Germany’s leading football clubs.

“The net financial impact will be halved in the next three years,” he added, referencing the introduction of a budget cap from 2021.

“We have an even more aggressive cost reduction target in Formula 1 than for the rest of the company.”

Mercedes has dominated Formula 1 since 2014, winning every championship in that period.

It rejoined Formula 1 in 2010 after not having competed as a factory operation since Juan Manuel Fangio won the 1955 world drivers’ championship – a title which predates the constructors’ championship by three years.

At the end of that year’s racing season, it stepped back from motorsport as a result of the 24 Hours of Le Mans disaster that killed 83 spectators after debris from Pierre Levegh’s Mercedes-Benz 300 SLR went into the crowd.

It returned to Formula 1 in 1993, supplying engines to Sauber before forming a successful relationship with McLaren.

“It lies in the DNA of Mercedes to race,” Kallenius reasoned.

“The first ever Mercedes was a race car, we did road cars and race cars.

“The new strategy going forward is getting the sub-brands a larger marketing platform.

“It’s AMG, it’s EQ, it’s Maybach. I think it’s good that each of those brands gets a specific touch.

“But in addition to that, we are also AMG. We represent AMG as a high-performance brand and we want to increase the visibility of AMG which exists today.

“There is technology transferred between the companies.

“It just gives it more marketing exposure to showcase the technology transfer that happens between AMG and the Mercedes F1 team.”

Mercedes currently holds a commanding position at the top of the constructors’ championship, as Hamilton does the in drivers’ standings.

Formula 1 returns next weekend with its first competitive outing at Portimao for the Portuguese Grand Prix.