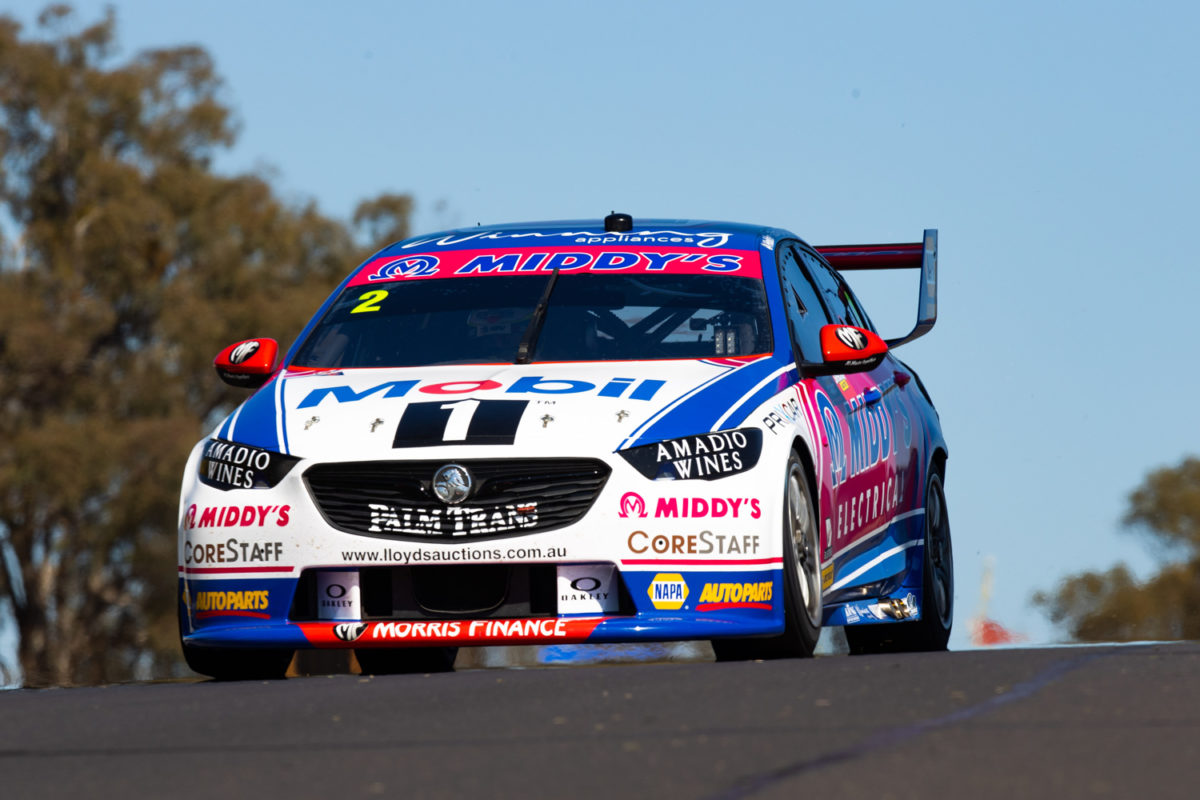 Bryce Fullwood is “gutted” to have missed a berth in the Top 10 Shootout for the Supercheap Auto Bathurst 1000 after rain denied him a chance to improve on 11th.

The Walkinshaw Andretti United driver sat on a 2:04.6050s when light showers at the top of the mountain got heavier as the field went for what would have been the final flyers.

Fullwood and the #2 ZB Commodore were therefore locked out of tomorrow afternoon’s one-lap dash by just 0.0511s, one session after he went second-fastest in Practice 5 with a 2:04.4849s.

“I’ve got to be honest, I’m gutted,” said the 22-year-old after his first Supercars Championship qualifying session at Mount Panorama.

“We’ve got the speed to be in the Shootout, no doubt about it. It’s just one of them things when you’ve got this type of qualifying session.

“You’re trying to burn fuel off as the session goes on, and we’re just setting up for our lap, and obviously it rained up the top.

“I was just talking to my engineer (Terry Kerr); every podium he’s had, he started 19th and 22nd, so we’re starting further up than that, and this race isn’t a qualifying race.

Fullwood noted that, with the forecasts of rain for the next two days, competitors might face a new set-up challenge again tomorrow even aside from the shift in focus to race pace.

“As I said, the story’s only just about to start now.

“It’s been a really cool build-up (but) we’re thinking there might be some weather coming in, so dry car (set-up) mightn’t mean anything at the moment.

“We’ll reset, come back again tomorrow and tackle it again.”

While Car #2 is now locked in to 11th on the grid, with either Fullwood or Kurt Kostecki to start on Sunday morning, WAU will have one representative in the Top 10 Shootout after Chaz Mostert provisionally qualified eighth.

Tomorrow’s Virgin Australia Supercars Championship action begins with Practice 6, for co-drivers only, at 09:10 local time/AEDT, followed by Practice 7 at 11:35 and the one-lap dash at 17:05.