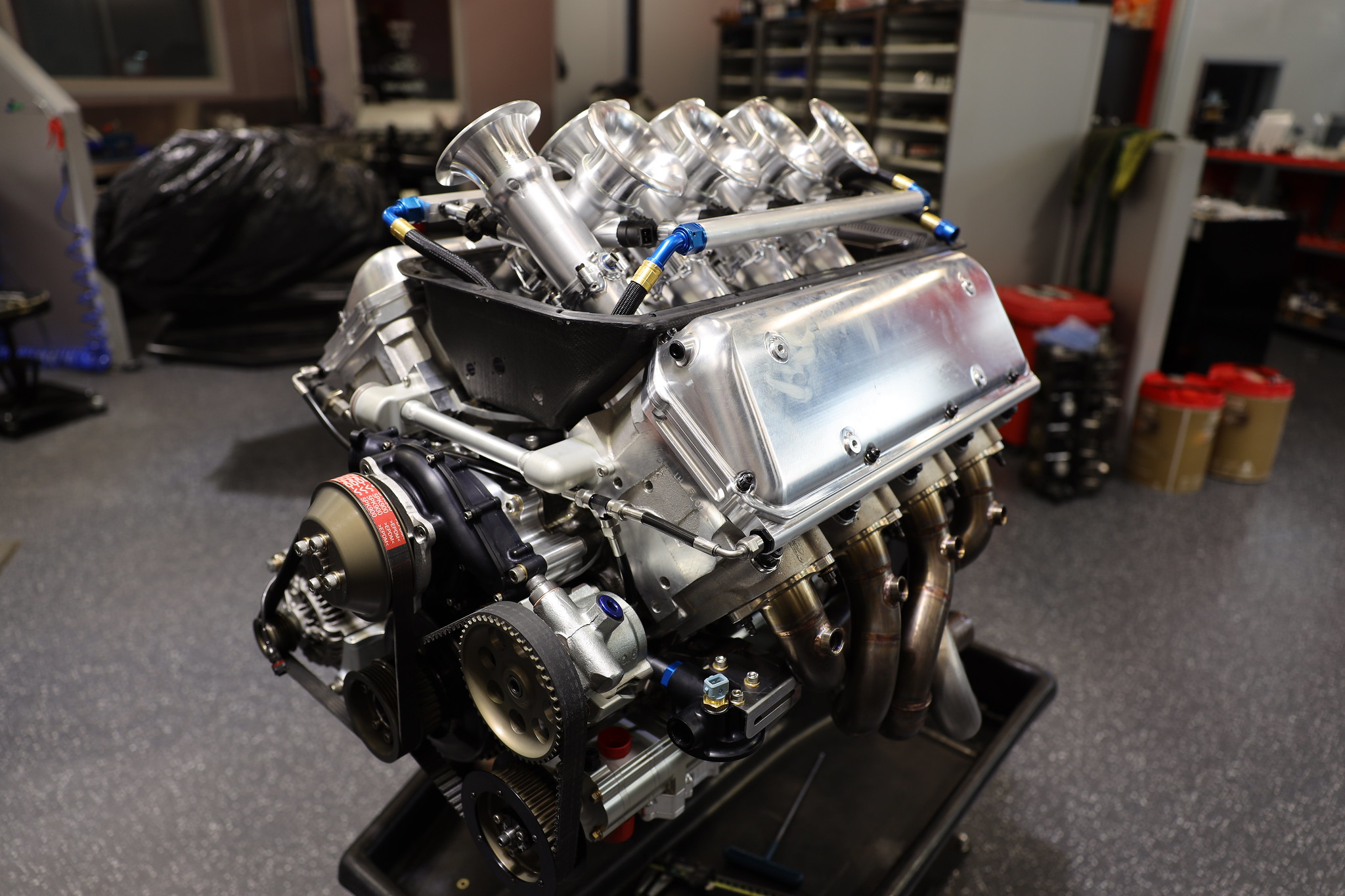 Supercars is considering introducing a category-branded engine for prospective manufacturers with the advent of Gen3.

The branded engine concept is akin to that seen in the British Touring Car Championship, which offers a TOCA-branded engine manufacturer by Swindon.

The introduction of a category-branded engine would allow manufacturers to enter Supercars with fewer development obstacles.

Discussions around the concept have been ongoing for over a decade and were reported by Speedcafe.com as far back as 2011.

Erebus Motorsport and Nissan Motorsport (then Kelly Racing) both opted not to pursue the generic category engine.

Gen3 will see the current power-to-weight ratio maintained across all engines in the category.

Changes to the engine rules have been designed in an effort to make them cheaper to buy and operate.