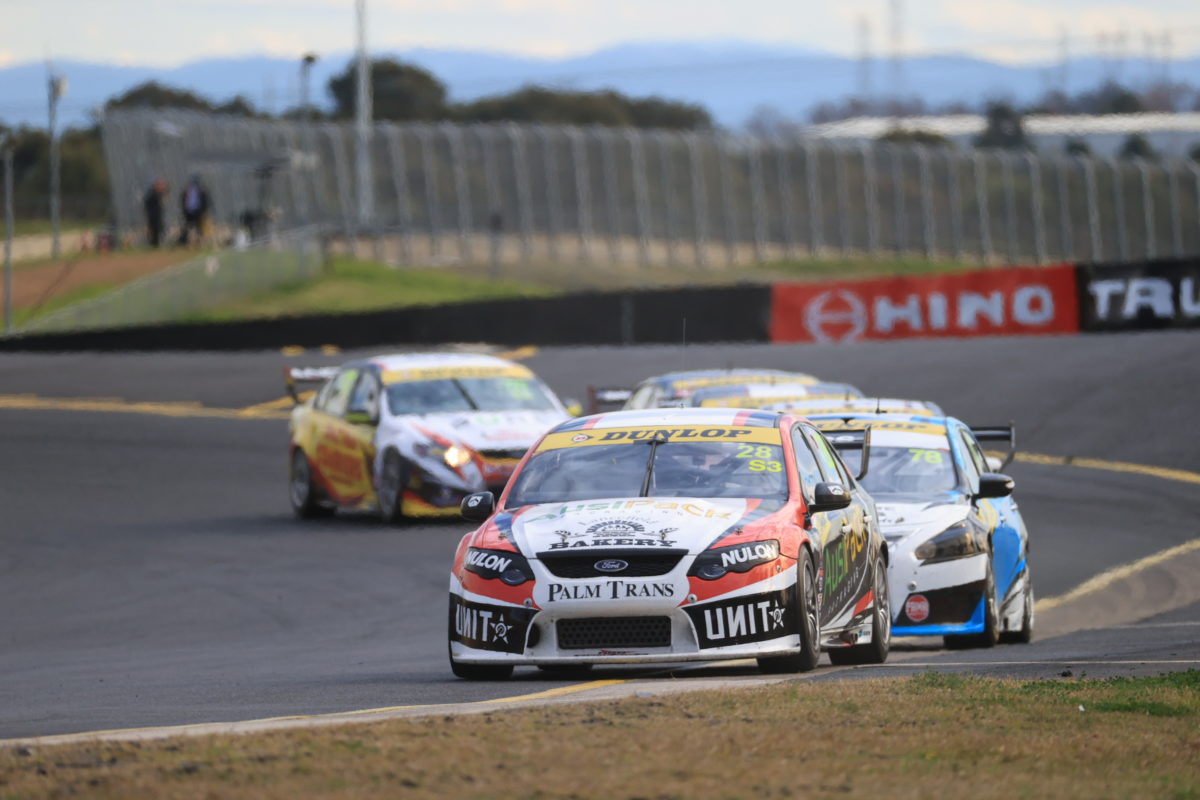 Super3 front-runners Jaylyn Robotham and Declan Fraser are readying themselves for the challenge of driving a Supercar around Bathurst for the first time.

The third tier is making its first appearance at Mount Panorama, as a class within the Super2 field, meaning likewise for several competitors as far as Supercars machinery is concerned.

However, the disrupted season also means that those Bathurst debutants will take to the track off the back of relatively limited mileage in 2020.

Both Robotham and Fraser have stepped into Super3 this year after contesting the Toyota Gazoo Racing Australia 86 Series.

The former leads the competition after winning the sole round held so far this year in an MW Motorsport Falcon, while the latter was his nearest rival in both of those races at Sydney Motorsport Park.

“It’s going to be a bit daunting because Bathurst is a pretty scary track, even in the 86,” said the Victorian-based Robotham, who had to serve quarantine in order to race this weekend.

“I’ve been looking through footage and working out where to brake, and what gear to use around the corner.

“But, it’s just a track, the same as any other track, so I can’t be too worried about how daunting it is, and just focus on doing my own thing.

“I don’t know if we’ll be as quick as we were in Sydney with all the Super2s because I feel like our cars are better on low-speed corners, whereas Bathurst is mostly high-speed.

“(I’m) Just focusing on trying to beat the other Super3 cars, keeping my nose clean, and not letting my mind shift to the track in general.”

Fraser is based in Queensland but was able to test with the Bathurst-based Anderson Motorsport at SMP last week.

The former Paul Morris Racing Academy driver will be able to draw on advice from Dean Canto, who regularly works with Super3 stalwart Jon McCorkindale and will do so again this weekend.

“I had another test last Wednesday, just to get back in shape for this weekend,” explained Fraser.

“(There was) Different gearing and stuff, so there was a bit to learn on the test day but it went really well and now just looking forward to getting back out on track.

“I’ve got Michael (Anderson) and Dean Canto and the help from Paul Morris and Norwell crew sort of helping me out, so I think we should be ‘right for the weekend.”

There are now 10 Super3 entries and 11 in Super2 for this weekend’s round.

The former class has dropped one car due to the withdrawal of Paul Boschert, who was set to race the last ever VS Supercar to be built.

However, an engine component failure during dyno testing could not be remedied in time due to COVID-related delivery delays, leading to the scratching. 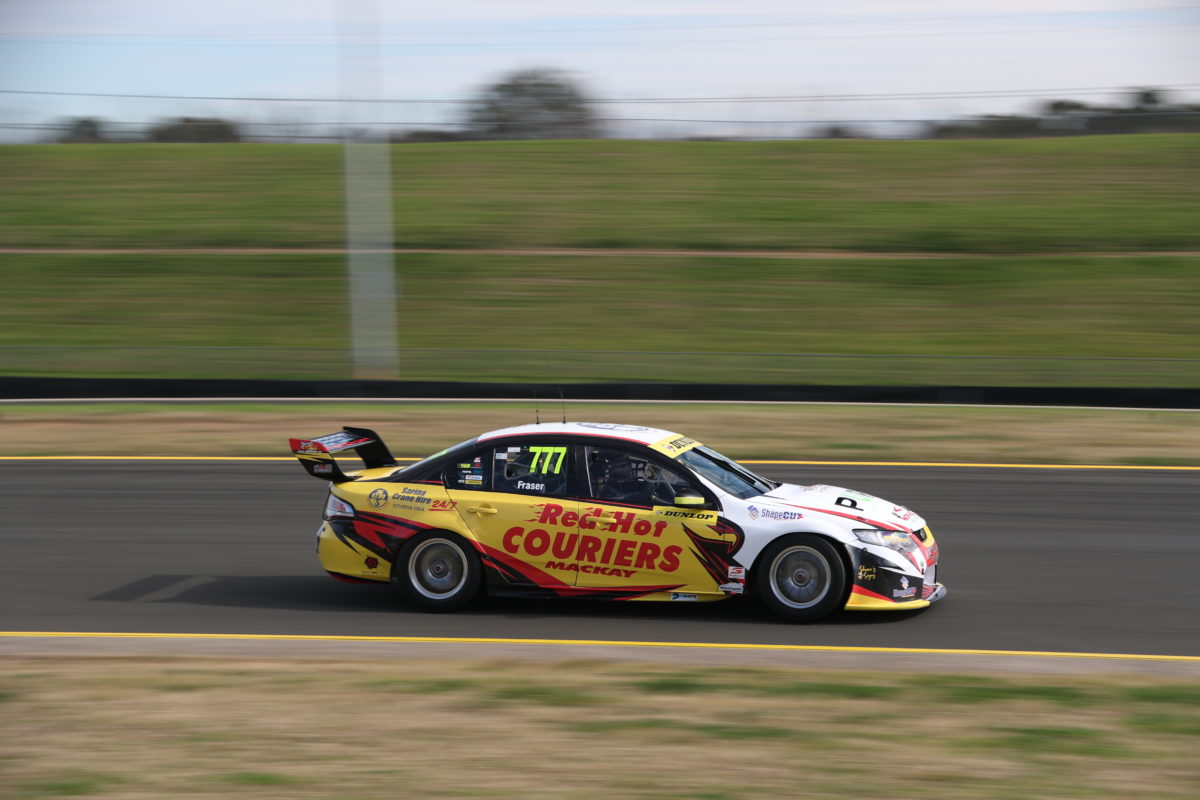