Ford and GMSV ‘excited’ by Gen3

Ford and GMSV ‘excited’ by Gen3 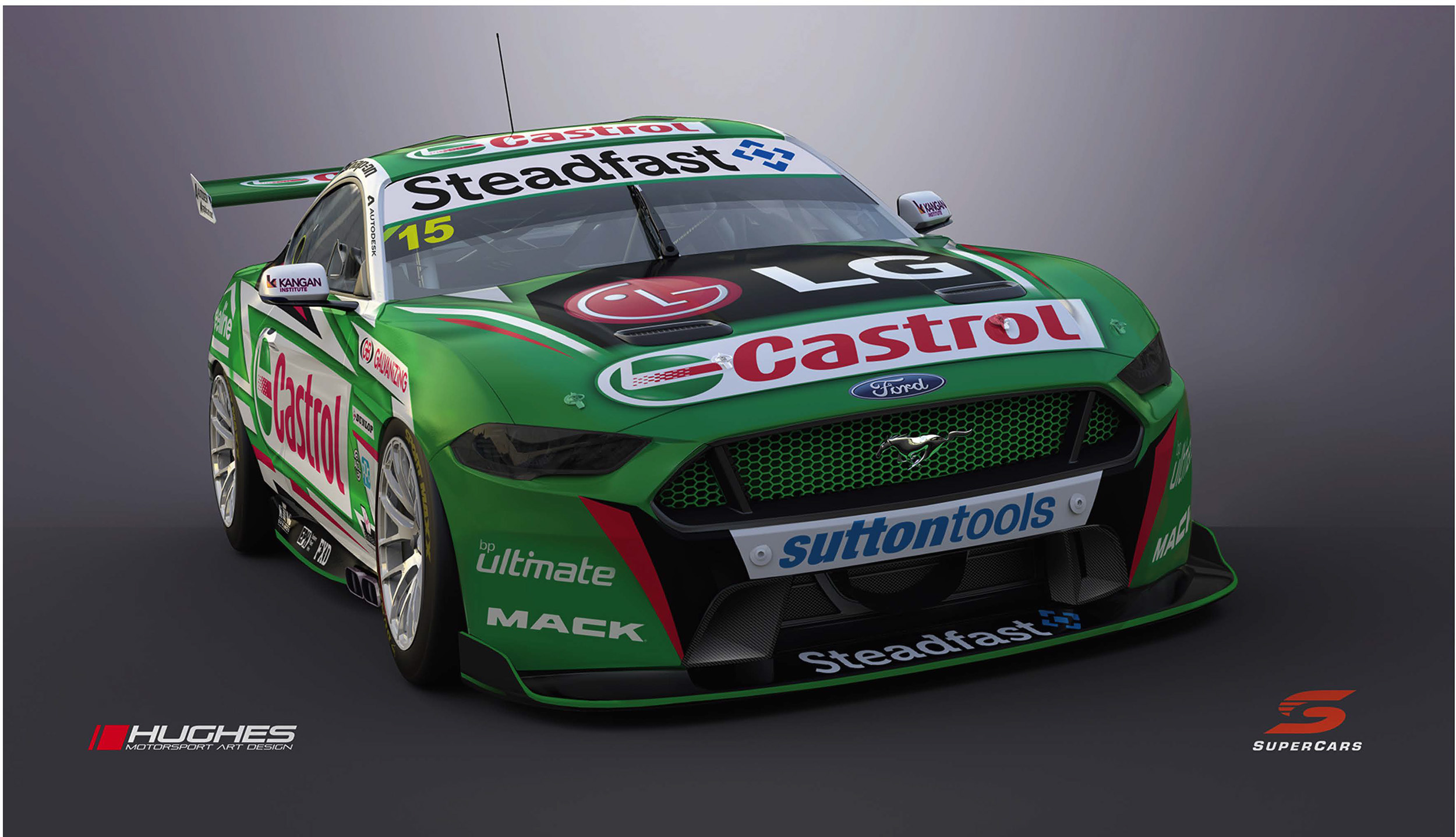 A Ford Mustang concept under Gen3

Ford and General Motors Special Vehicles (GMSV) bosses have hailed the arrival of Gen3 an exciting milestone for Supercars and its fans.

Category organisers today announced the Chevrolet Camaro ZL1 is set to join the championship in 2022 alongside the Ford Mustang.

Supercars has confirmed it is in discussions with other manufacturers to secure IP agreements to facilitate more models joining the category.

Earlier this year it was announced General Motors would pull out of all right-hand-drive markets, ultimately resulting in the demise of Holden.

Kristian Aquilina, Interim Chairman and Managing Director of General Motors Australia and New Zealand, said the advent of Gen3 will go some way to filling the void left by Holden.

“It is fantastic GM is able to continue its long and proud involvement in Australasia’s premier motorsport category,” said Aquilina.

“The Camaro ZL1 Supercar will undoubtedly attract passion and excitement, as well as showcase the Chevy bowtie that is integral to our new GM Specialty Vehicles business in Australia and New Zealand.

“We loved every minute of our 51-year involvement through Holden. There will never be another Holden, but we now welcome Camaro to the stage and hopefully a whole new generation of fans with it.”

Birkic said Ford will continue to work with Supercars towards the introduction of Gen3 in 2022.

“Ford and Supercars share a rich heritage and a strong future, and we’re excited that fans, today, can see how that’s developing for 2022 and beyond,” Birkic.

“We look forward to continuing to work with Sean Seamer and the team at Supercars on our common goal of Ford competing in a highly competitive, entertaining and accessible series.

“We’ve said before that Ford Performance exists to win races and series that matter, and the development of the Gen3 rules is an opportunity to ensure that fans in Australia continue to enjoy a world-class Supercars series that delivers the spectacle and intense competition that has made it worth winning and, ultimately, great to watch.”