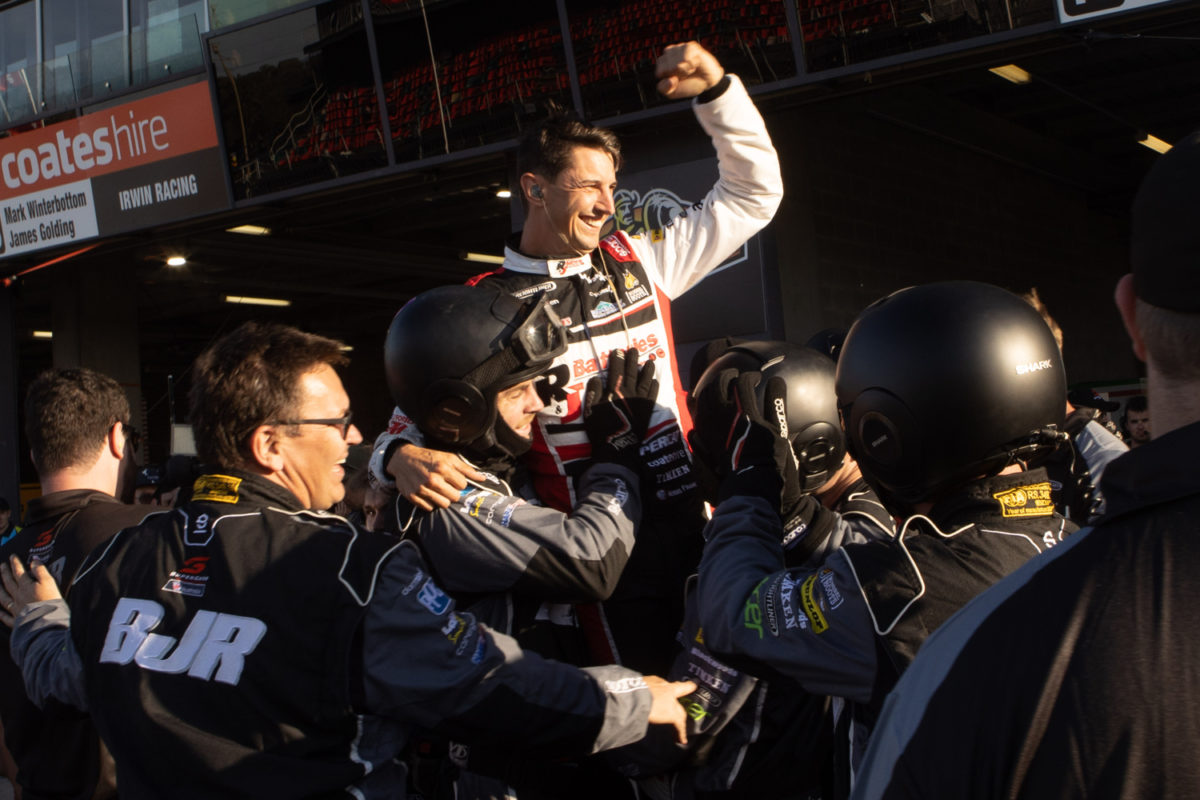 BJR had two crews feature in the first semi-final, before the crew on Nick Percat’s entry crossed the line ahead of the Shell V-Power Racing squad to claim the honours in the final.

The result locked in the Golden Rattle Gun award and $20,000 in prize money for the Albury-based squad for the second year running.

The crew on Percat’s car beat the Todd Hazelwood entry in the first semi-final to win through to the final.

The second semi-final was rerun after a dead heat between the DJR Team Penske and Red Bull Holden Racing Team crews, with the former cantering to victory shortly afterwards.

In the final, the BJR crew managed to avenge defeats to DJR Team Penske in 2017 and 2018 to add to its dominant 2019 victory, which featured an all-BJR final.

BJR remain the only team to have made the sudden death play-offs in all four editions of the pit stop challenge since the competition launched in 2017.

“We’ve been in this competition every year, and it’s great to get into the final four.

“To win it twice, is unbelievable, great job.”

“I can’t pretend that we were not cheering the Pirtek-backed DJR Team Penske car in the final, but the boys from Brad Jones Racing have done a solid job all year.

“They deserve their back-to-back wins and I am sure the $20,000 will come in handy in what has been a tough year for many people associated with the sport.

“Now we just need a safe race on Sunday with plenty of action for the fans around the country, especially for those who are missing their first race in a long time because of the COVID restrictions.” 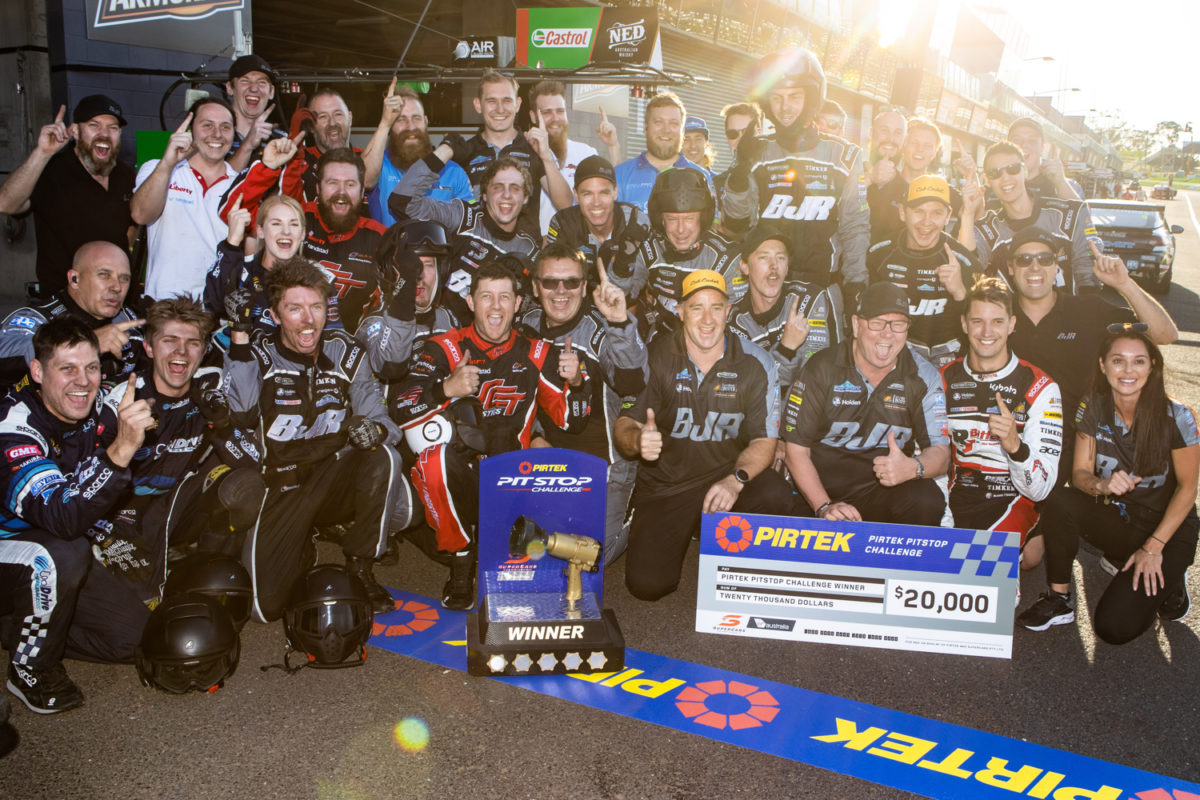