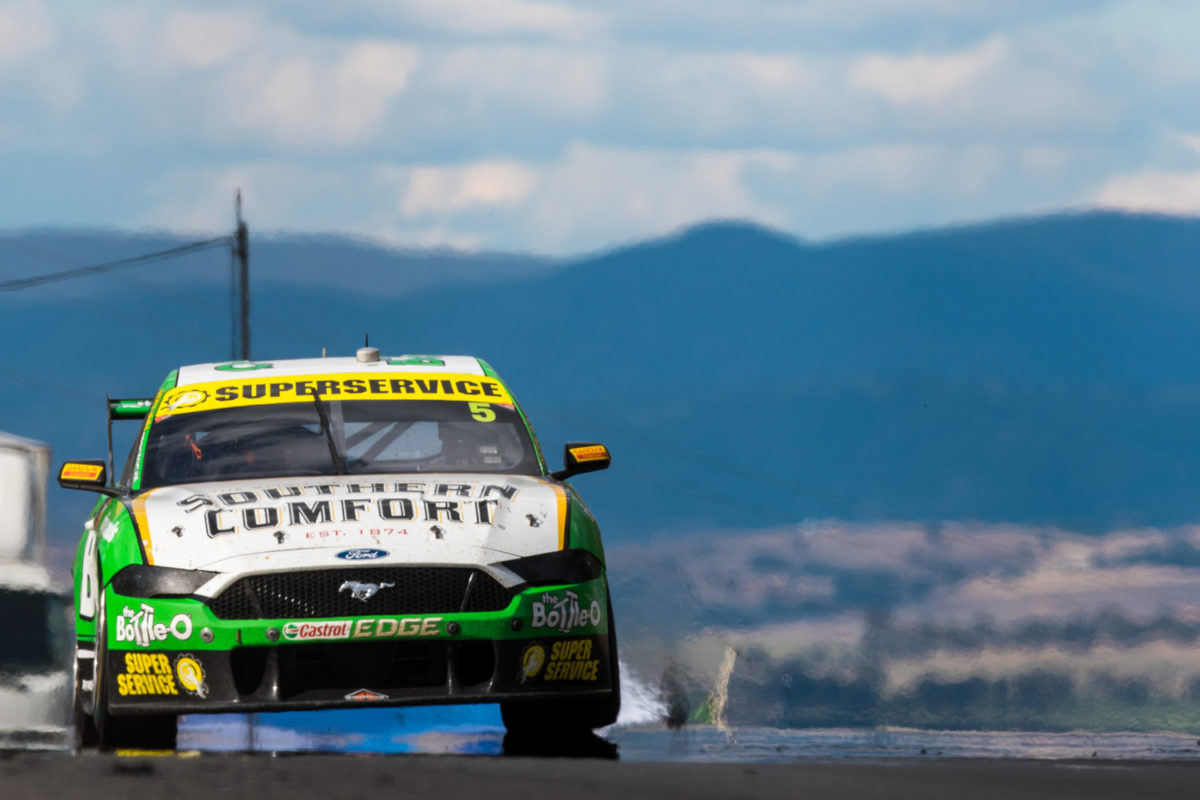 Supercars Medical Delegate Dr Carl Le will remain away from the race track this weekend but is confident that competitors will be in capable hands at the Supercheap Auto Bathurst 1000.

Dr Le’s absence has in fact become the norm this year, having not attended a Supercars event since the first of those which was held at Sydney Motorsport Park, in late-June.

When the championship returned to the Harbour City in July, Dr Matthew MacPartlin took his place, and will do so again at Mount Panorama.

Dr MacPartlin is himself highly experienced in motorsport, being a member of the Motorsport Australia National Medical Advisory Committee and having also worked as Deputy Chief Medical Officer for the Formula 1 Australian Grand Prix and Rally Australia. 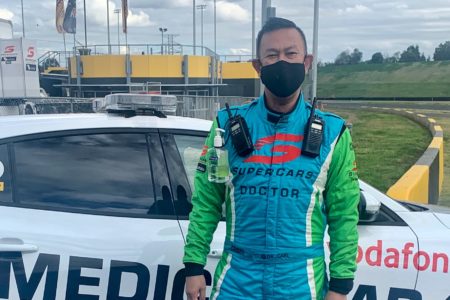 “I’m pleased and confident that we have a really good, very experienced emergency specialist in Matthew MacPartlin, to be able to ensure that the drivers are safe and that if there was a serious incident that he’s very experienced and will be able to look after them,” Dr Le told Speedcafe.com.

While Dr Le had been virtually a fixture in the paddock until this year, he had prepared for a scenario such as that which has arisen in 2020.

Furthermore, Dr MacPartlin was sounded out two months ago to potentially stand in at Mount Panorama.

“For the last few years, I’ve always had contingencies so that the event is not reliant on one person,” Dr Le explained.

“So, I’m really happy, if that’s the right word, that for the last few events including Townsville, Darwin, there’ve been good doctors who I trust who’ve attended Supercar events before sort of in an understudy role, who can then take over so that the game is not reliant on just the one person.”

The Melbourne resident is nevertheless disappointed to miss the Great Race for the first time in 13 years.

However, his usual work has had to take precedent.

“Not only is it the biggest race of the year, it’s also our grand finale this year,” noted Dr Le.

“Even back in 2017, we were expecting the birth of our third child and thankfully she came a couple of weeks early and then that allowed me to attend Bathurst as well.

“So, I haven’t missed one, but there are obviously external factors, and there are a lot of other people that are missing out.

“I’m a company director in two emergency departments, so it’s pretty impossible for me to take literally three weeks minimum leave to go in quarantine for two weeks and then sit on a race track for a week.

“That’s quite a big task and it’s not right from a trying to deal with the pandemic point of view.

“I’ve got responsibilities (in Melbourne), and whilst I really love motorsports and I lose out, I can’t forgo those responsibilities. Also, the income side of it; I can’t just drop everything and go there for that.”

The Supercheap Auto Bathurst 1000 will be the ninth and final event to have been held since the season was essentially suspended for over three months.

To ensure those events could go ahead, Supercars has had to change its calendar on the run, while Victorian-based teams have been away from base for over three months.

“That’s something that Supercars should be really commended on, much like Australia’s other leading sport, the AFL,” added Dr Le.

“Having to have contingencies in place so that when the situation changes they can pivot quickly and keep the show on the road, literally.”