SMP fielding ‘a lot of interest’ for ‘hallmark’ night events

SMP fielding ‘a lot of interest’ for ‘hallmark’ night events 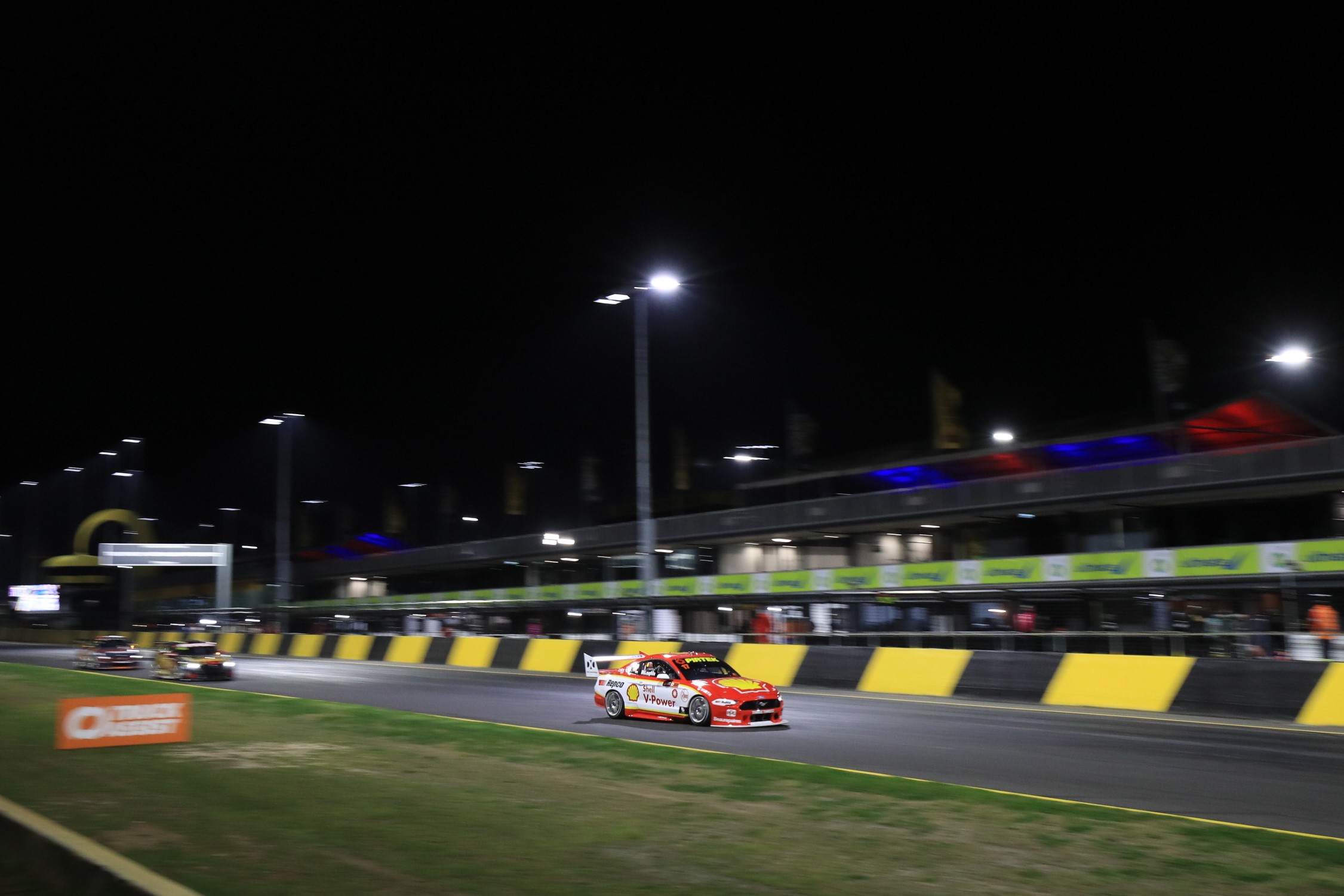 Sydney Motorsport Park promoters say existing or new ‘hallmark events’ may be brought to the circuit to utilise the now completed lighting project.

Australian Racing Drivers’ Club (ARDC) Chief Executive Officer Glenn Matthews said he has been fielding interest from categories since the beginning of 2020.

However, as a result of the coronavirus pandemic, nothing has come of preliminary discussions with category organisers.

Nevertheless, Matthews said there is a desire from the ARDC to make the most of its new permanent lighting and associated infrastructure.

“Certainly, the word’s getting out there,” Matthews told Speedcafe.com.

“We’d had some discussions even early in the year with other categories, but then COVID occurred so everything stopped.

“We’ve got a lot of interest from categories in terms of racing, but also clients for experiences as well.

“The whole lighting project, it’s not just the lights themselves. We’ve always talked about that being the enabler for bigger and better things.

“Some of the technology that has been included with this; we’ll obviously have the normal lights, but we’ll have cameras and all sorts of other things.

“It’s one thing for the government to invest into infrastructure, but you need content. Now we’ve got the infrastructure that allows us to do some more world-class events.

“So we’ve certainly started talking about that internally and externally with some other people. I think we’ll see some hallmark events either being created or being brought here.”

Matthews said day-to-night events, in particular endurance racing, was “certainly a possibility” for the circuit.

The circuit boss said the new infrastructure will allow for T20 cricket-style events in the future.

“The ARDC board, we’ve discussed that over a number of years now,” Matthews of day-to-night events.

“Sydney Motorsport Park is a world-class venue as part of this precinct now.

“We actually called night racing for Supercars the T20 of motorsport. We talked about that three or four years ago, that that’s what we really needed to create.

“I think we will see lots of that. I think we’ll see it with motorbikes as well.

“We’re really excited about the opportunities that this helps in terms of bringing regular crowds back to motorsport.

“We’ve even noticed ourselves, just putting on state championships and splitting the weekends so they’re virtually two one-day meetings.”

The Virgin Australia Supercars Championship was earmarked to be the first high profile category to utilise the new infrastructure.

However, calendar changes as a result of the coronavirus pandemic meant the part-day, part-night second Sydney SuperSpint took place under lights at reduced capacity.

Matthews said discussions with Supercars to facilitate the category’s return in 2021 with the circuit lighting at full capacity will begin soon.

The first time that will use the lights at full capacity is slated for the first week of October.

To celebrate the 30th anniversary of the Nissan Sydney 500, part of the New South Wales Motor Racing Championships will take place under lights.