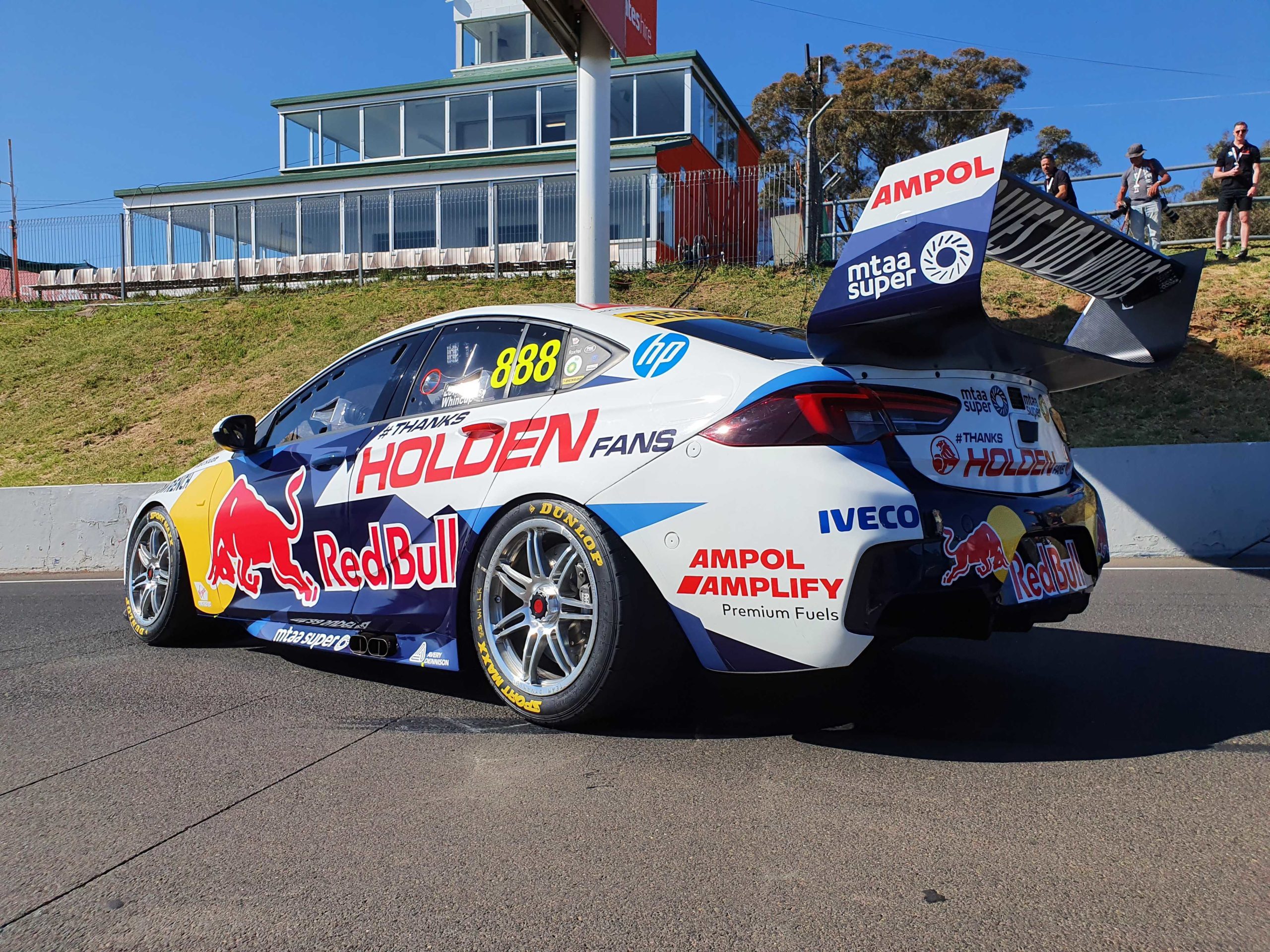 Triple Eight Race Engineering has revealed livery tweak paying tribute to Holden fans ahead of the final factory-backed effort by the team.

Earlier this year it was announced General Motors would withdraw from right-hand-drive markets, resulting in the demise of Holden.

This weekend’s Supercheap Auto Bathurst 1000 will mark the final race for Triple Eight Race Engineering as the factory Holden team.

To pay tribute to its supporters, the Red Bull Holden Racing Team has added the hashtag #ThanksHoldenFans to the side of each car.

Shane van Gisbergen will go searching for his first Bathurst 1000 win alongside three-time winner Garth Tander in the #97 entry. 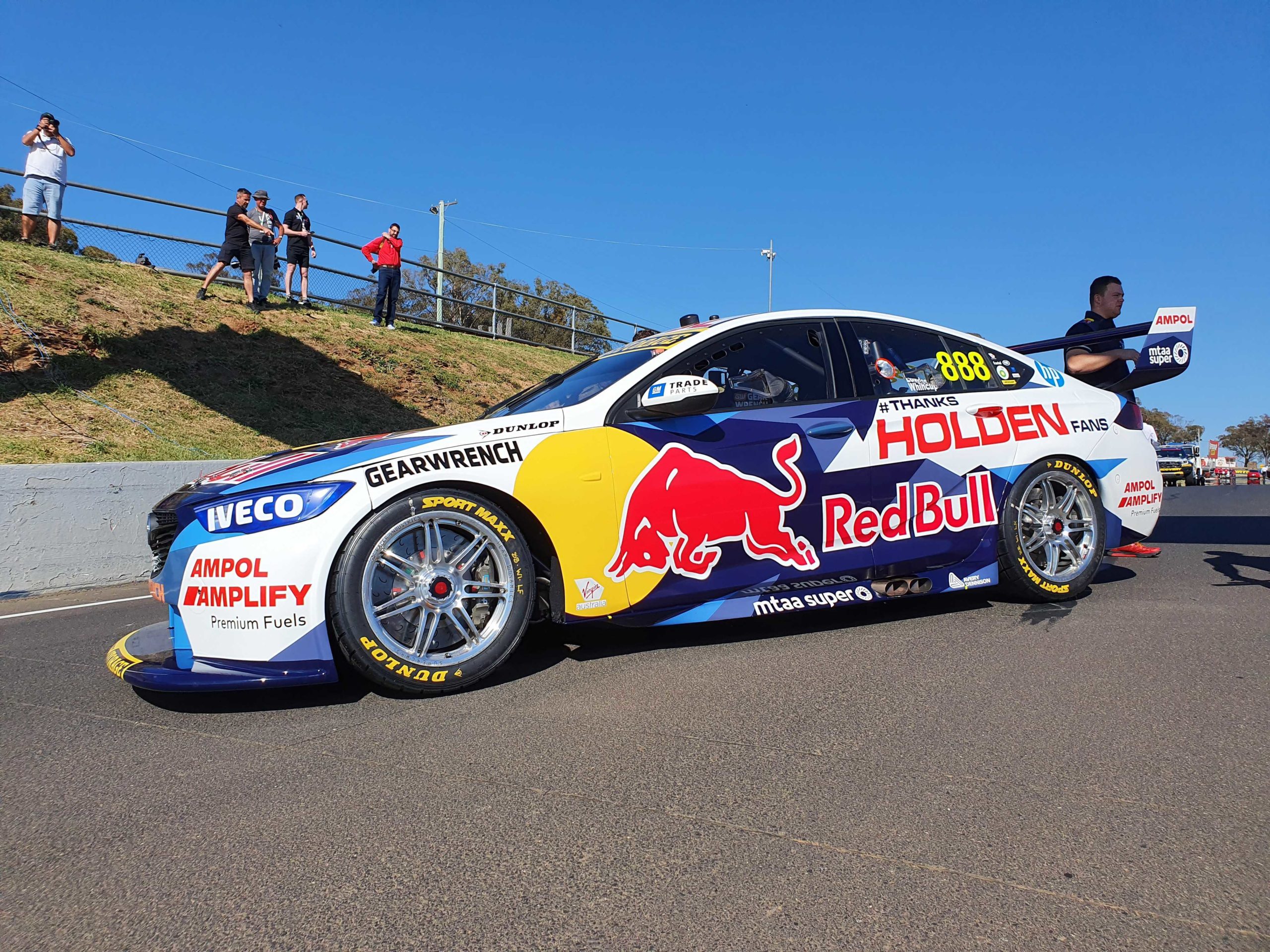