Kostecki: Erebus drive not an audition

Kostecki: Erebus drive not an audition 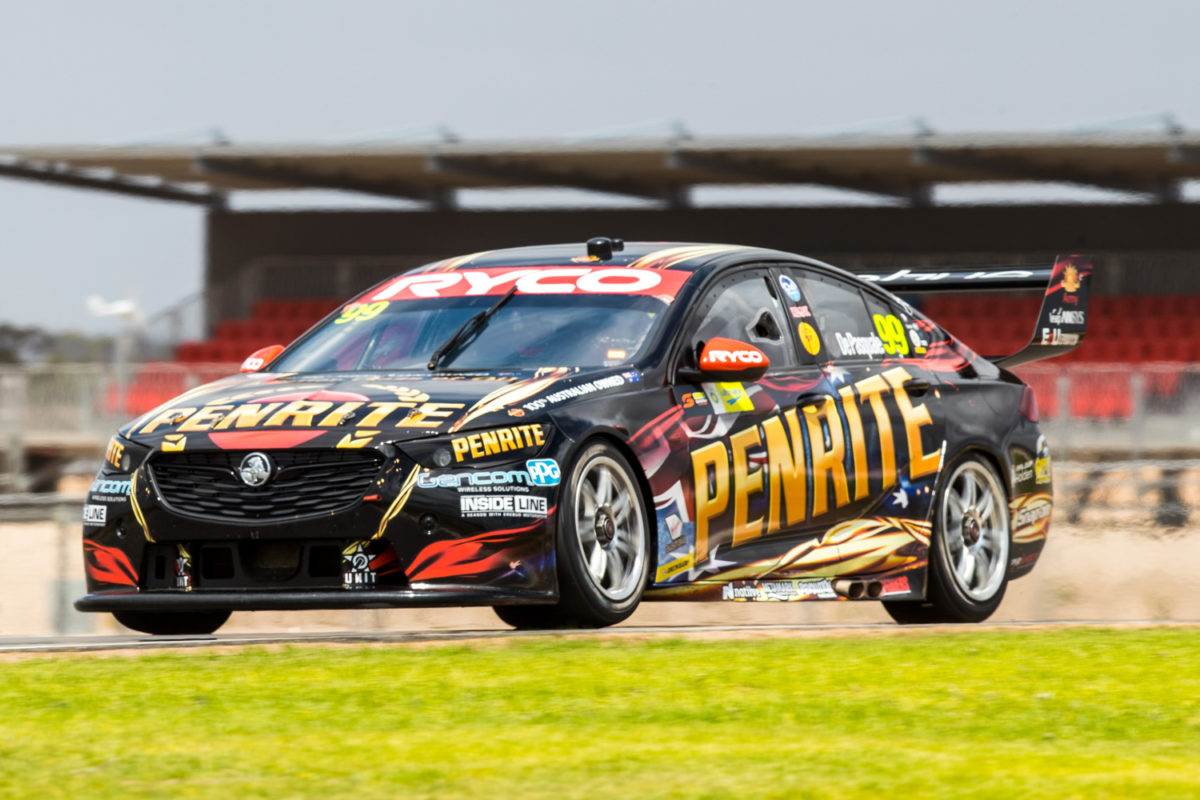 Brodie Kostecki is not treating his drive with Penrite Racing in the Supercheap Auto Bathurst 1000 as an audition despite hoping to land a fully fledged Supercars Championship seat.

This weekend’s Great Race will in fact be Kostecki’s first in the top tier with a team other than the family Kostecki Brothers Racing operation which contested last year’s three Pirtek Enduro Cup events.

However, the 22-year-old is aiming only to be a reliable co-driver to Anton De Pasquale, with whom he will share Erebus Motorsport’s #99 ZB Commodore.

“I don’t see it as an audition,” Kostecki told Speedcafe.com.

“My goal is to help Anton as much as possible and, with his form recently, we definitely have a chance of a podium or even a win if our day goes right.

“My job is just to go out and do fast laps, bring the car home safe, and finish off, so if I can do that, all the questions will be answered.

“That’s all I’m going for; just to do my job and drive well.”

On his status for 2021, Kostecki explained, “Obviously, my goal is to get to the main series.

“(I am) still working on a few options for that and just trying to push as hard as I can to just get my bum in a seat for next year, full-time.”

Last year’s wildcard campaign saw the West Australian give up his Dunlop Super2 Series seat in order to free up a car to race in the Pirtek Enduro Cup.

With the Melbourne-based Eggleston Motorsport (EMS) opting out of the Bathurst Super2 round due to onerous quarantine requirements, Kostecki has once again been taken out of a shot at the title.

However, the opening round winner is philosophical about his situation ahead of what is expected to be the second-tier series’ finale for 2020.

“Obviously, this year’s been quite difficult for everyone and only doing three rounds and ending the championship at three rounds is a bit unfortunate,” observed Kostecki.

“I was looking forward to doing a full year of Super2 just like everyone else, but halfway through the year I realised that – not that it’s not important – but going to Bathurst and driving with Anton is definitely my priority.

“With the team coming from Melbourne, we’d be short-staffed because it’d be very expensive to get there in the first place and I just didn’t feel like I’d have my focus there.

“Jack (Perkins, EMS team-mate) was quite similar as well, so we just decided to focus on our co-driving roles and also put a bit of money in the bank for next year.”

With limited running due to the pandemic, Kostecki has only steered De Pasquale’s ZB Commodore once since February’s BP Ultimate SuperTest, in the 20-minute Rookie Practice session at The Bend last month.

However, their regular activity at Norwell Motorplex has shown them to be similar drivers who have the same preferences.

“Our styles are quite similar, so we both want the same thing from the car and our feedback’s definitely quite similar, if not exactly the same,” said Kostecki.

“Hopefully that leads into an advantage for Bathurst and I can use my sessions to help develop the car as much as possible.”