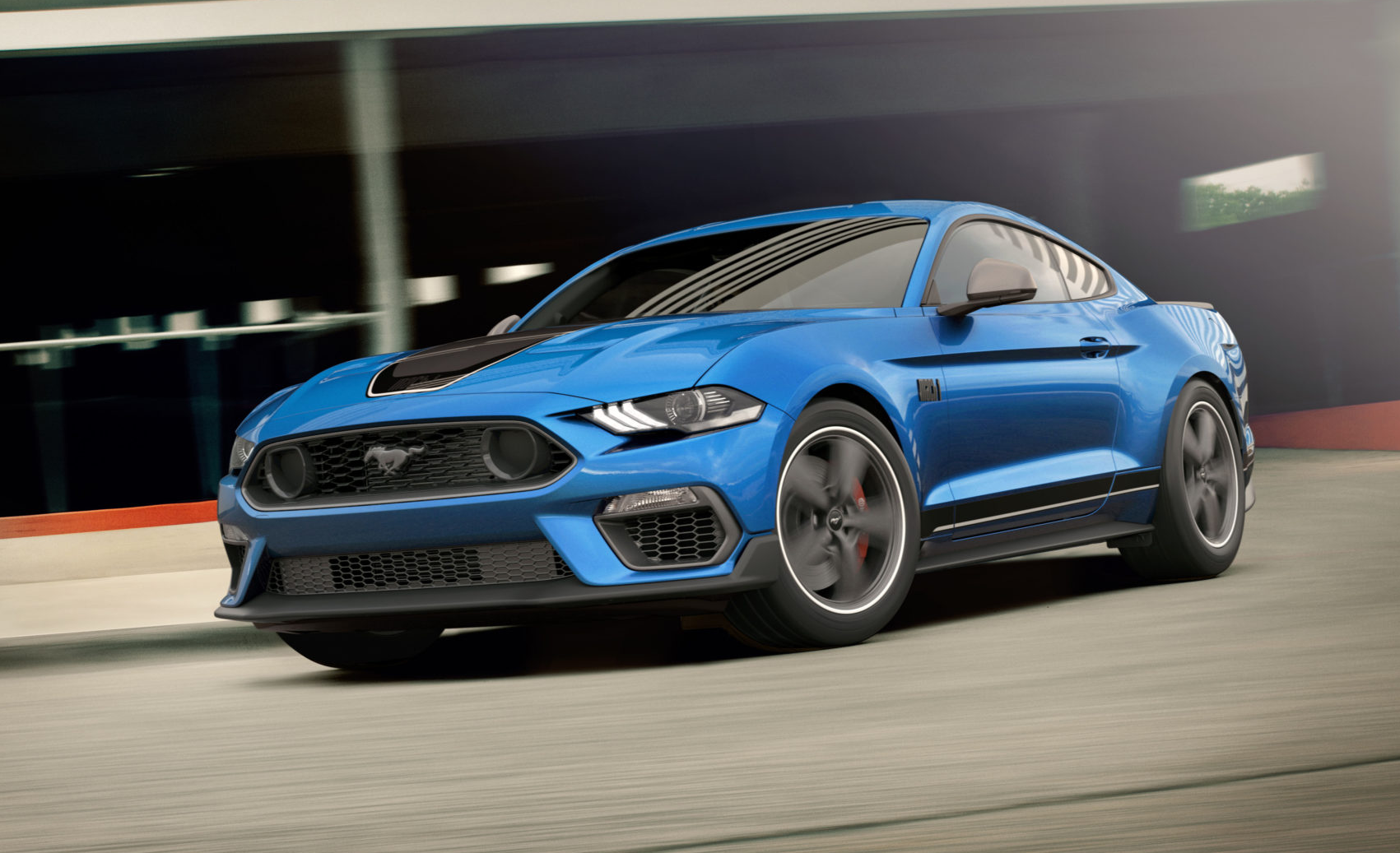 The long-awaited introduction of Gen3 is set to see Supercars that bear a closer resemblance to their road-going counterparts.

Renders of a next-generation car seen by Speedcafe.com, understood to be close to the final design, show a race car that features a silhouette almost identical to the road-going version.

Of particular note was the reduced visual aerodynamic devices, especially a lower and smaller rear wing.

The design maintains its race car appearance courtesy of a front splitter styled in a similar vein to the current generation of Supercar.

It is understood these changes are set to be introduced as part of an effort to significantly reduce downforce produced by the cars.

Earlier this year Supercars’ Head of Motorsport Adrian Burgess revealed the roll hoop of the new-look chassis would be lowered by 100mm.

In August it was revealed by Speedcafe.com the Supercars will offer the Gen3 chassis as a flat-pack design.

Walkinshaw Andretti United owner Ryan Walkinshaw recently revealed he is in talks with manufacturers to potentially join the championship. In years past, the team has been the factory Holden Racing Team.

Barry Ryan has indicated Erebus Motorsport, which is an engine customer of Walkinshaw Andretti United, may follow Walkinshaw’s lead in any manufacturer developments.

Walkinshaw is set to continue its road-going remanufacturing plans through General Motors Special Vehicles, which is set to sell the Corvette C8 and Chevrolet Silverado.

Since 2017, Triple Eight Race Engineering has been Holden’s factory racing team in Supercars.

However, that tenure will come to an end this year with General Motors pulling out of right-hand-drive markets.

As such, Ford is set to be the sole manufacturer in the championship in 2021 with its Mustang.

That includes a new category controlled wheel, pedal box, brakes package, and fuel system. Fly-by-wire is also to be introduced with the new pedal box.