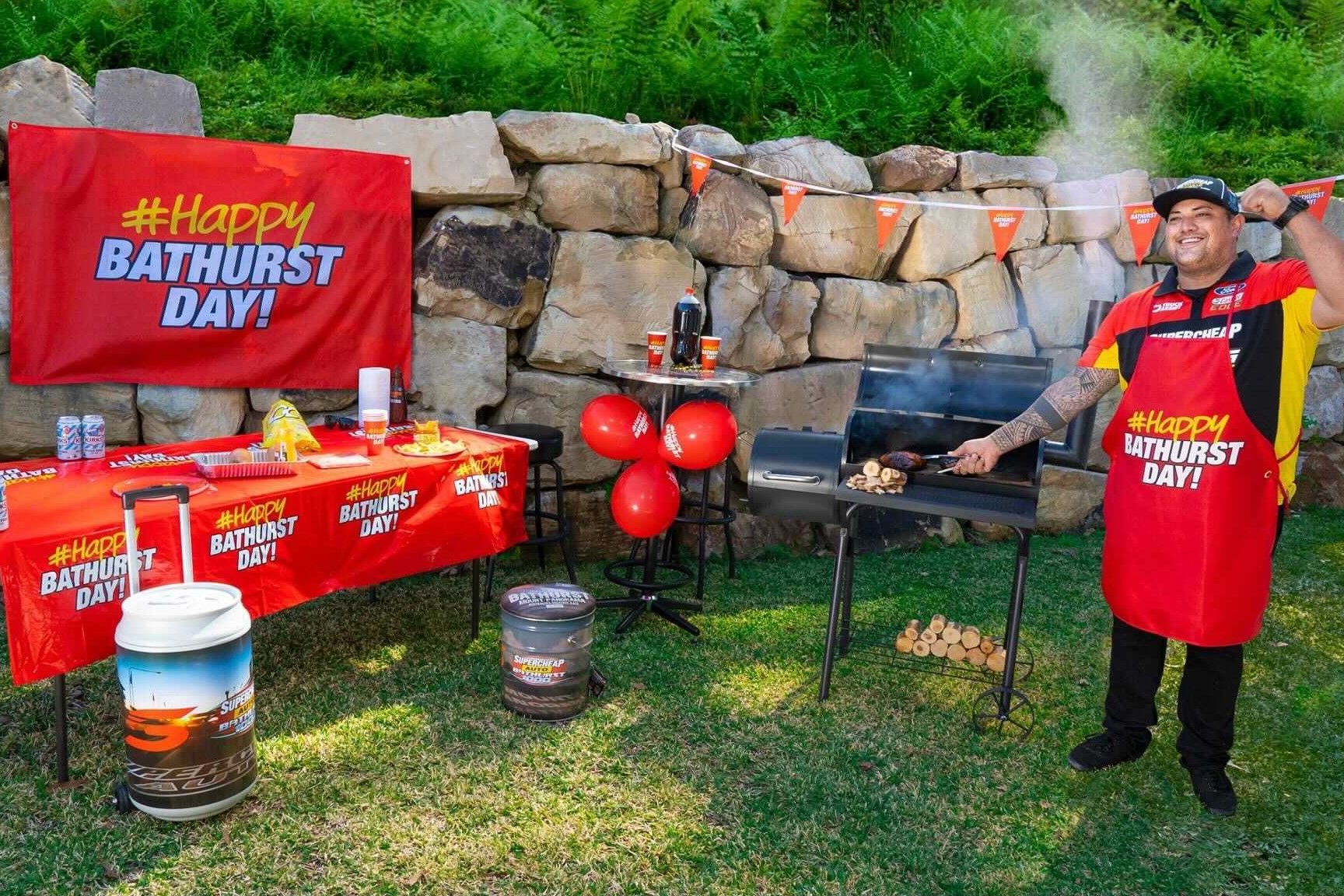 Supercheap Auto is set to say goodbye to its 16-year sponsorship of the Bathurst 1000 with hundreds of fan-inspired parties across Australia and New Zealand.

Supercheap Auto stores have been inundated with fans buying their now-famous “Happy Bathurst Day” merchandise to decorate their homes, sheds, offices and backyards with the annual nation-wide pilgrimage to Mt Panorama all but decimated.

NSW restrictions mean that all camping has been banned at Mt Panorama and no more than 4000 spectators will be able to attend this week’s race and even they will be strictly controlled with social distancing guidelines on the pit straight.

It was announced last month that Supercheap Auto would be replaced by Repco as the naming rights partner of the event from 2021. Repco will also be the new naming rights sponsor of the Supercars Series.

Supercheap Auto Managing Director Benjamin Ward said he and his team had been overwhelmed by the fan support in recent weeks.

“The fan reaction to our departure from the naming rights of the Bathurst 1000 has been overwhelming and quite humbling,” Ward told Speedcafe.com.

“We had some fun with our farewell media conference and our PR “representative” Nathan Murray, with both fans and non-fans alike overwhelmingly loving it.

“The Facebook feed alone had over a million views in the first 16 hours. As a result of the overwhelming positive response, there will be more of Nathan leading up to the Great Race. Let’s just say his emotional journey continues.

“Our stores have been inundated with fans wanting to load up on merchandise for their Bathurst Day parties which will be taking place in every town and city across Australia and New Zealand.

“Obviously the COVID-19 environment will not allow us to go out the way we would have planned, but we will be making the best of a bad situation and we hope the fans create their own Happy Bathurst Day to remember.

“We have a few things planned for through the week and we are looking forward to a safe race with another cracking finish on Sunday.”

Industry, media and support social channels have also been inundated with stories on how fans will be spending their Bathurst weekends.

One of the highest-profile fans at Mt Panorama for the last 50 years has been Dale Sudholz, who has managed the famous “Bathurst Hilton” in the paddock campsite area.

This year Sudholz will be communicating with the hundreds of members of his Bathurst Hilton Facebook page through zoom – including a traditional Friday night appearance from an Elvis Presley tribute artist.

“I went into the Supercheap Auto store the other day and the staff couldn’t keep up with the decorations people were coming in to buy for their Bathurst parties,” Sudholz told Speedcafe.com.

“I think when Supercheap Auto came on board, fans thought ‘what is this about?”

“As the years have gone by Supercheap has done an amazing job and really made the event their own.

“They have become a part of our Bathurst family and it will be sad to see them go after 16 years.

“Things like their major merchandise stores at the bottom and top of the mountain take a hell of a lot of commitment and that does not go unnoticed by the fans, especially the ones that have been going to Bathurst as long as I have.” 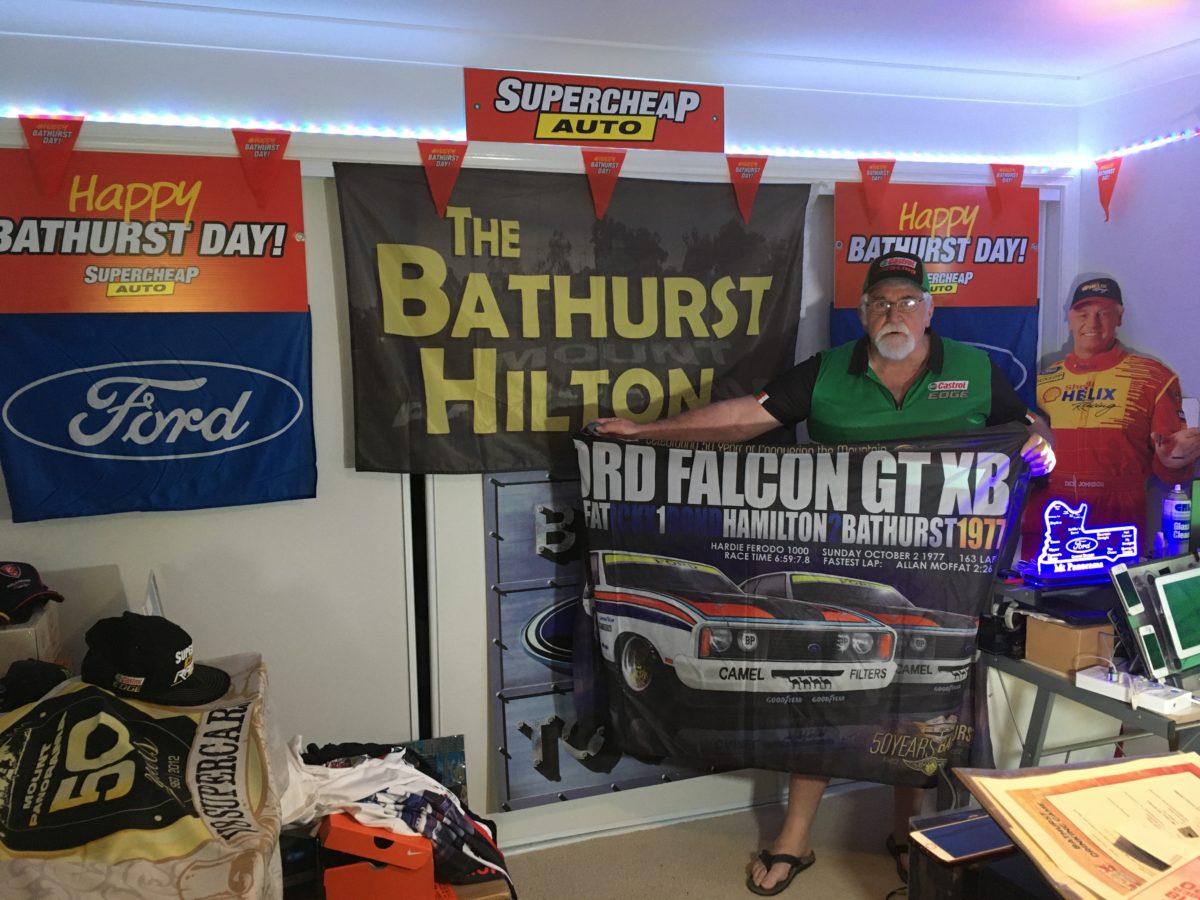