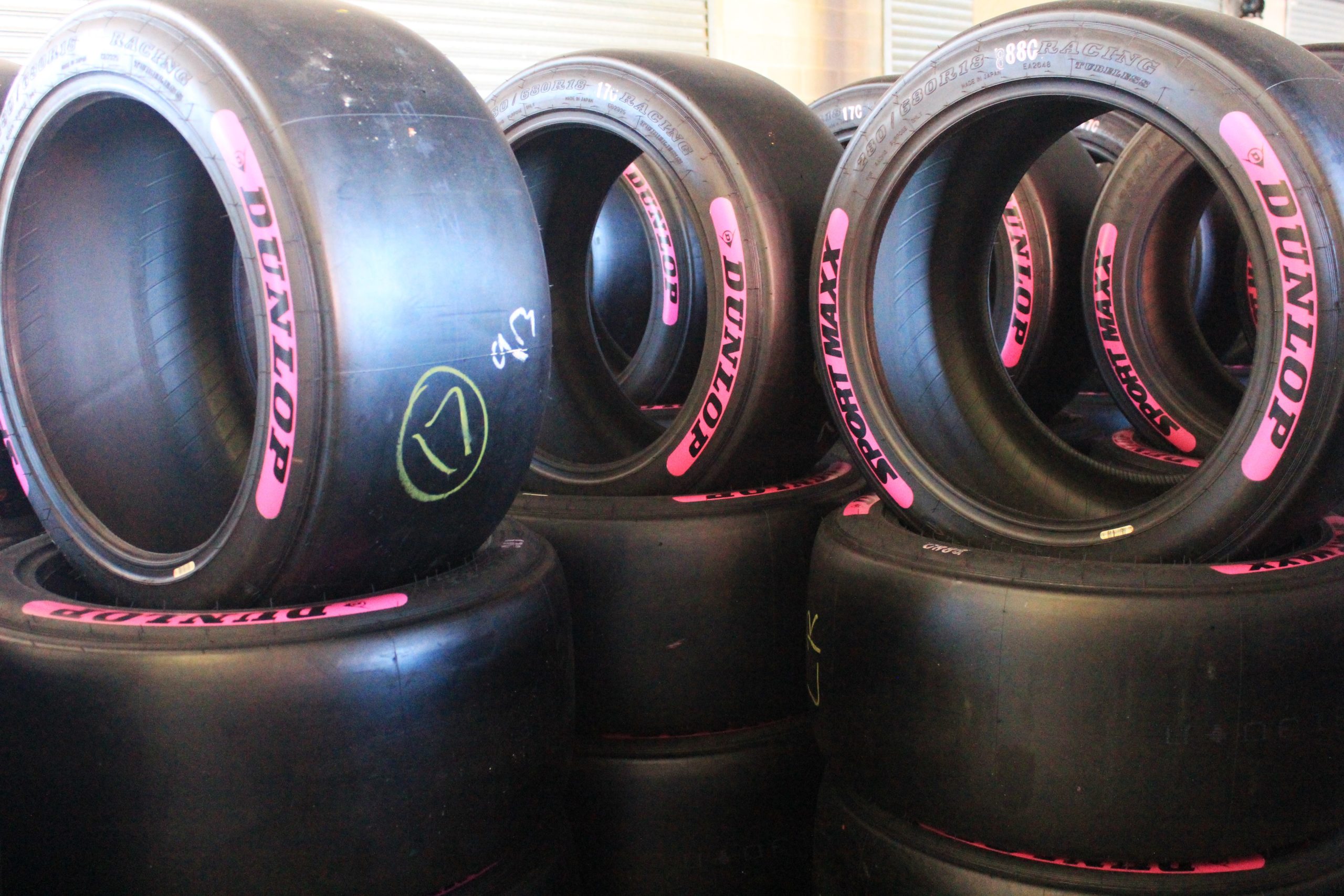 For every pit stop that is made in the Great Race, $50 will be donated to the NBCF.

The Dunlop team will also wear pink ribbons to show their support of breast cancer research.

Mark Winterbottom’s mum June was diagnosed with breast cancer when he was eight years old and sadly died in 2011 before his Bathurst 1000 win in 2013.

Winterbottom said it was a cause close to his heart.

“Mum put in as much sacrifice and effort towards my racing career as I have – she was my biggest supporter so it was heart-wrenching to lose her,” said Winterbottom.

“I’m really supportive of Dunlop’s initiative at Bathurst as it will help fund vital research that will help increase survival rates.”

“This year, nearly 20,000 Australians will be diagnosed with breast cancer including 167 men,” he said.

“NBCF is working towards zero deaths from breast cancer by 2030 and Dunlop’s support will help us on that journey.”