Gala Awards to be presented on TV at Bathurst 1000

Gala Awards to be presented on TV at Bathurst 1000 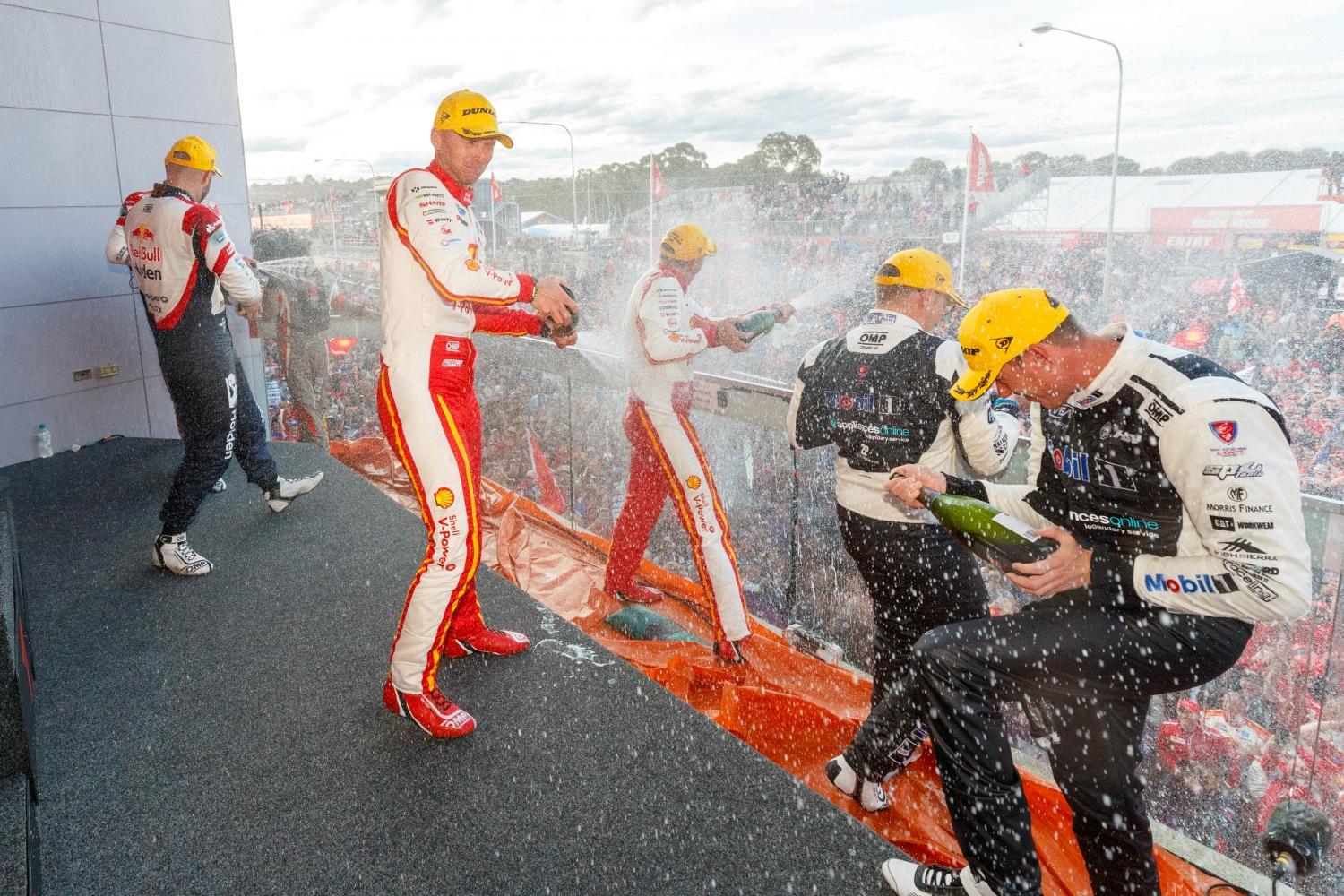 Supercars’ traditional post-season Gala Awards ceremonies are set to be televised from the circuit following the podium celebration at the Supercheap Auto Bathurst 1000 this year.

As a result of the coronavirus pandemic and a desire to get teams home, this year’s post-season awards night in Sydney has been cancelled.

Instead, the awards ceremony will take place following this year’s Great Race.

The celebrations, which will take place below the podium in the pit lane, will be broadcast as part of Fox Sports’ Supercars Trackside program.

It is anticipated the major awards will be shown roughly an hour after the conclusion of the race.

The Barry Sheene Medal for the best and fairest driver as voted by media and the Drivers’ Driver Award will be announced alongside the drivers’ and teams’ championship titles.

As it stands, either the Shell V-Power Racing Team or the Red Bull Holden Racing Team can win this year’s teams’ championship.

Sydney-based Supercars CEO Sean Seamer will be present for the awards, marking the first time he has been trackside since the ill-fated Melbourne 400.

It will also be the first time the awards have been shown on live television.

“The thing that we really want to do is give recognition to those people who win the awards that would normally have a moment on stage at the Gala Awards Night,” Supercars senior producer of television David Tunnicliffe told the official Supercars website.

“We still want to make it an occasion so to have the CEO address everybody and to have all of the teams there to show their appreciation to award winners and pay respects to those who are winning awards is really important to us.

“And the fact that we’re doing it live on TV is something we hope all the fans will like because every year at Gala Night they’re asking why we’re not showing it live or streaming it, so the fans will actually get to see these awards presented.”