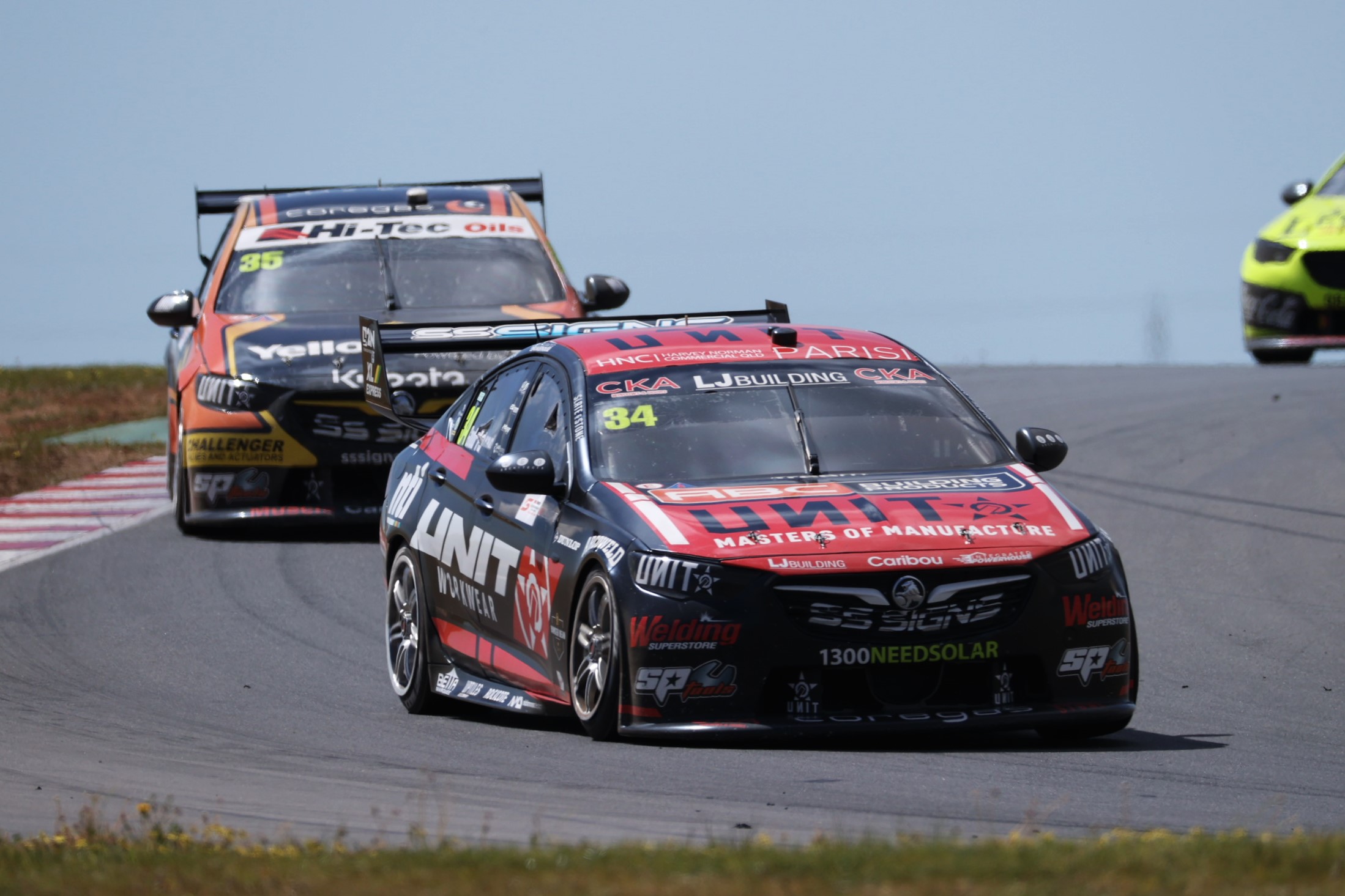 Matt Stone has revealed he is looking to expand his team to three cars for next year’s Supercars Championship season.

The news comes on the eve of this year’s Supercheap Auto Bathurst 1000, which will see SuperLite pairing Jake Kostecki and Zane Goddard driving together in the Great Race.

The SuperLite initiative was launched late last year to see the 20-year-olds step up from the Super2 Series ranks to two part-time Championship campaigns split between them.

After what Stone described as a successful first year with the shared programme, the team boss has signalled a desire to see both drivers go full-time in 2021 as part of a three-car operation.

“We’ve been very happy with both the guys in SuperLite and the way that programme has unfolded,” Stone told Speedcafe.com.

“I think both Zane and Jake would be well suited to step up and have their own solo drive next year.

“We’re exploring options as to whether we can make that happen. We’re certainly committed to both those guys and making next year in the main game happen for them.

“Very possibly, we would roll over SuperLite, but we are exploring the option of obtaining a third REC and running both of them in their own entry.

“Unfortunately, it’s a little bit out of our control when it comes to obtaining a REC. So we’ve kind of got to wait and see how the market leads us.”

Stone said he isn’t sure where he would obtain a Racing Entitlements Contract from.

Currently, there are two Racing Entitlements Contracts parked by Supercars.

Speedcafe.com understands the Supercars Commission has voted to keep the field at 24 cars for the 2021 season.

Stone said he is biding his time to see what other teams do for 2021 before committing to an expanded programme.

“We’re certainly exploring the options and certainly if one comes up for sale we’ll certainly be making a move on it,” he said.

“It’s a bit of a funny one. They’re hot property. You saw last year, there was a lot of talk about a lot of people wanting them and there not being enough and in the end, one still got handed back.

“I think there’s always a lot of speculation around RECs and they are a tough thing to trade in.”

Key in a move to a three-car operation would be the need to share a pit boom with another team in the pit lane.

Stone said he’s not aware of what other teams might do for 2021, but is keeping a close eye on any movements for a possible team-up.

Ultimately, the move is being made with a vision to eventually step up to a four-car set-up.

“You don’t go from two to four overnight. In my view, three is the stepping stone in between.

“If you were to say, ‘Where do we want to be in a couple of years’ time?’ I would probably say four cars is the model that would suit us.

“We’ll just gradually build up to it as organically as possible so that we don’t overreach.

“Like we did last year, you’ve got to partner up with another team. Certainly, if we were able to obtain a REC we’d have to pair up with whoever else is the odd one out.”

Matt Stone Racing will contest the Supercheap Auto Bathurst 1000 with Garry Jacobson and David Russell alongside Kostecki and Goddard on October 15-18.