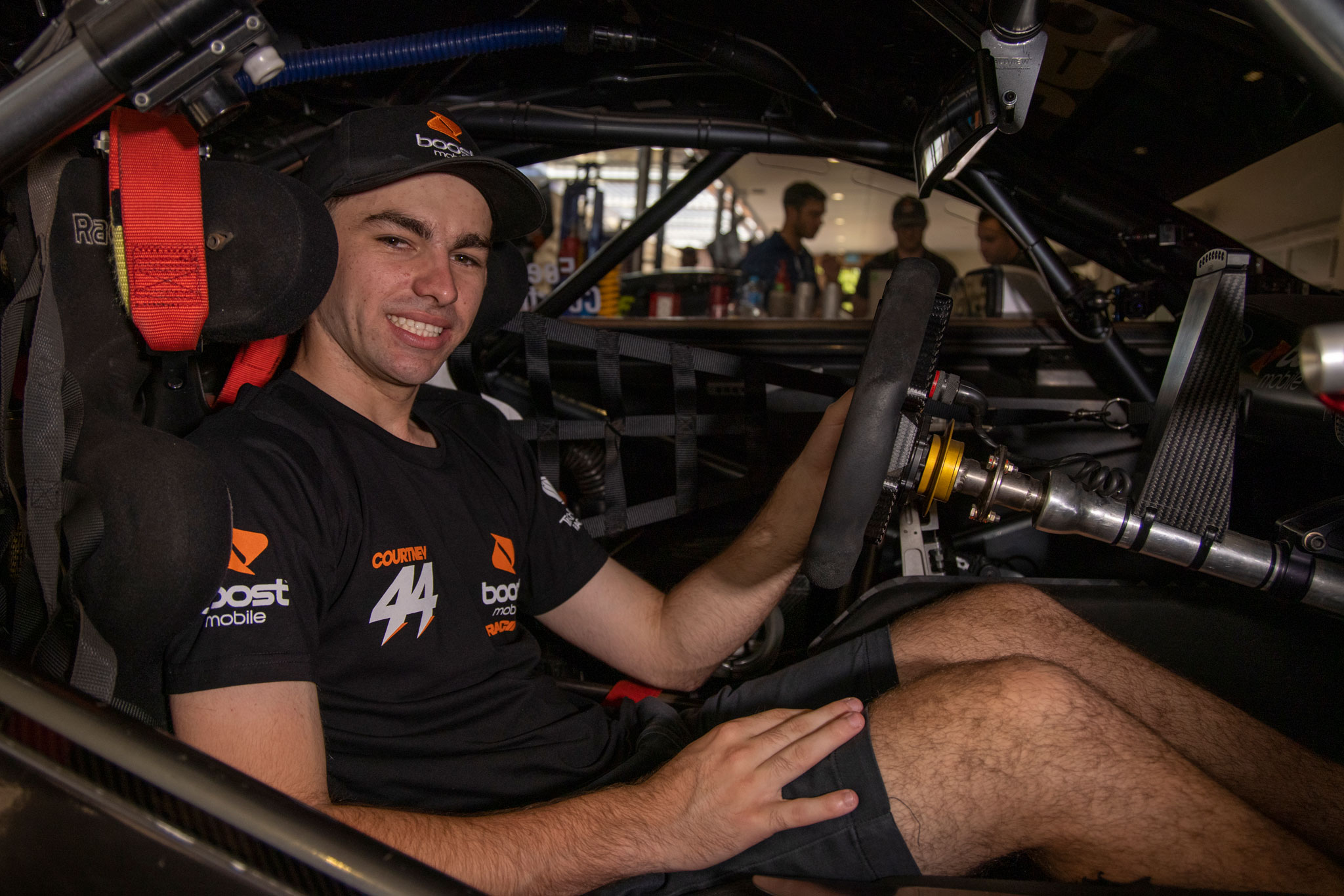 Broc Feeney expects he will contest next year’s Super2 Series but would seriously consider an opportunity to join the Supercars Championship if one arose.

After winning the Super3 Series with Paul Morris Motorsport in 2019, Feeney stepped up to the Super2 Series this year with Tickford Racing.

In what has been a season disrupted by the coronavirus pandemic, only two rounds of Super2 have been held in 2020.

Across three races at the Adelaide Parklands Street Circuit and two races at Sydney Motorsport Park, Feeney has a best finish of fourth.

The third Super2 round takes place this weekend in support of the Supercars Championship and Supercheap Auto Bathurst 1000.

Feeney, who will make his Supercars Championship debut with Tickford Racing alongside James Courtney in the #44 Ford Mustang, says he still has more to achieve in Super2.

With that in mind, a second season with hopefully fewer calendar disruptions is on Feeney’s radar for 2021.

“We haven’t really talked too much about next year, everything’s been on Bathurst at the moment, but Super2 is probably going to be where I’m at next year,” Feeney told Speedcafe.com.

“We’ve only got two rounds in so far this year. We’ve got the third at Bathurst. There’s still a lot of, I’d like to hope, unfinished business in Super2.

“I only had Adelaide, which was basically a learning round. Then obviously Sydney, we got on the front row a couple of times, but I’m still chasing that podium.

“I still want to try and hunt down a win in Super2, so hopefully Bathurst can still be a big jump forward for me in Super2 as well.

“I’m focusing a lot on that at Bathurst, not just the co-drive, so it’s going to be a busy weekend for me there.

“We’ll get that out of the way and see how everything pans out and put a plan together for next year.”

Feeney said that if any opportunity presented itself to join the Supercars Championship he would look to take it, but not without consulting his support group.

“Obviously if it did come up, if there was a main game opportunity, I’d like to jump at it,” said Feeney.

“But I’d have to talk with the people that have mentored me through, like Paul Morris. If I went to him and said, ‘Am I ready for this?’ and he gave me the go ahead, I‘d go and be ready for it.

“So, there are a few people that I’d obviously talk to. You don’t want to jump in and run around and not learn so much in that year.

“I think the amount of miles that you can get in over a season, compared to a Super2 season, would be massive for myself.

“We’ll wait and see what happens if that opportunity arises. At the moment it looks like I’ll be doing Super2 next year.”