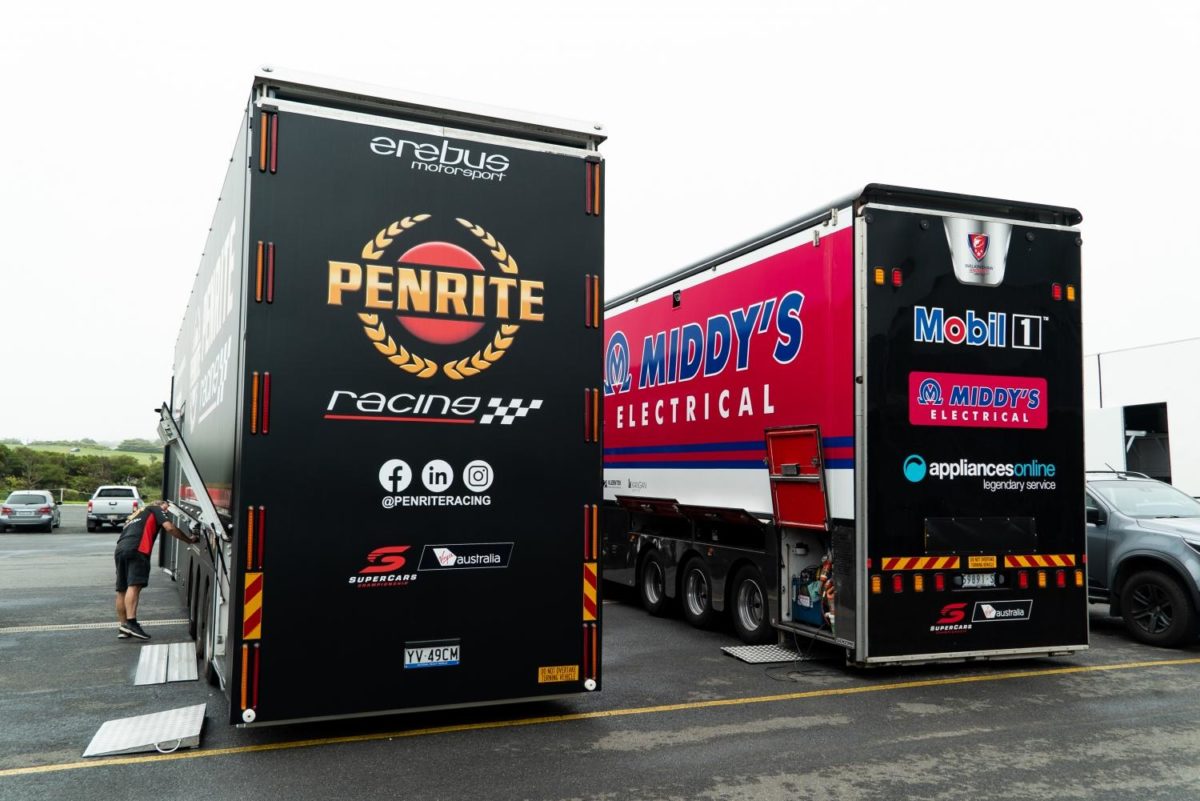 WAU’s future beyond the end of the current ruleset is the subject of much intrigue with Ryan Walkinshaw, one of the former factory Holden team’s directors, encouraged by talks with multiple manufacturers.

Erebus ran a customer Mercedes-AMG programme when its Supercars operation was born out of former Ford powerhouse, Stone Brothers Racing, for the start of the Car of the Future era in 2013.

It switched to Walkinshaw Commodores in 2016 and while the Penrite-backed ZBs it fields now are of its own construction, they are still powered by engines sourced from the Clayton squad.

While no firm commitments have yet been made, Ryan has identified a continuation of that relationship as his preferred option come Gen3.

“Probably the only people we’ve spoken to a little bit was Ryan Walkinshaw – this is a long time ago – just about (how) we might look to continue working together,” he explained to Speedcafe.com on the question of manufacturer talks.

“We run an engine programme with them and whatever they do in the future, we’d love to be involved.

“We’ve got a really good relationship with them, so I think that’s probably going to be our first port of call, to say ‘Ryan, what are you guys up to?’ and (it is) something we can semi do together or help each other out to make it happen.

“That’ll be our first preference.”

As is the case with the fullness of its driver line-up, planning for Gen3 has taken something of a back seat due to the COVID-disrupted season and Ryan’s own workload as Erebus operates on the road.

The talks with WAU occurred “probably late last year almost, (or the) start of this year,” but Ryan reiterated that the theme was “Whatever you guys do, we’d love to have a chat to you and be involved.”

WAU’s ZB Commodores raced with Adelaide City Kia branding for the two events at The Bend Motorsport Park, although that was attributed to the wishes of the motor dealer which is providing it a temporary home before the Supercheap Auto Bathurst 1000.