In the first instalment of a three-part feature, Murphy sat down with Speedcafe.com’s resident Supercars journalist Simon Chapman to talk about this year’s field. 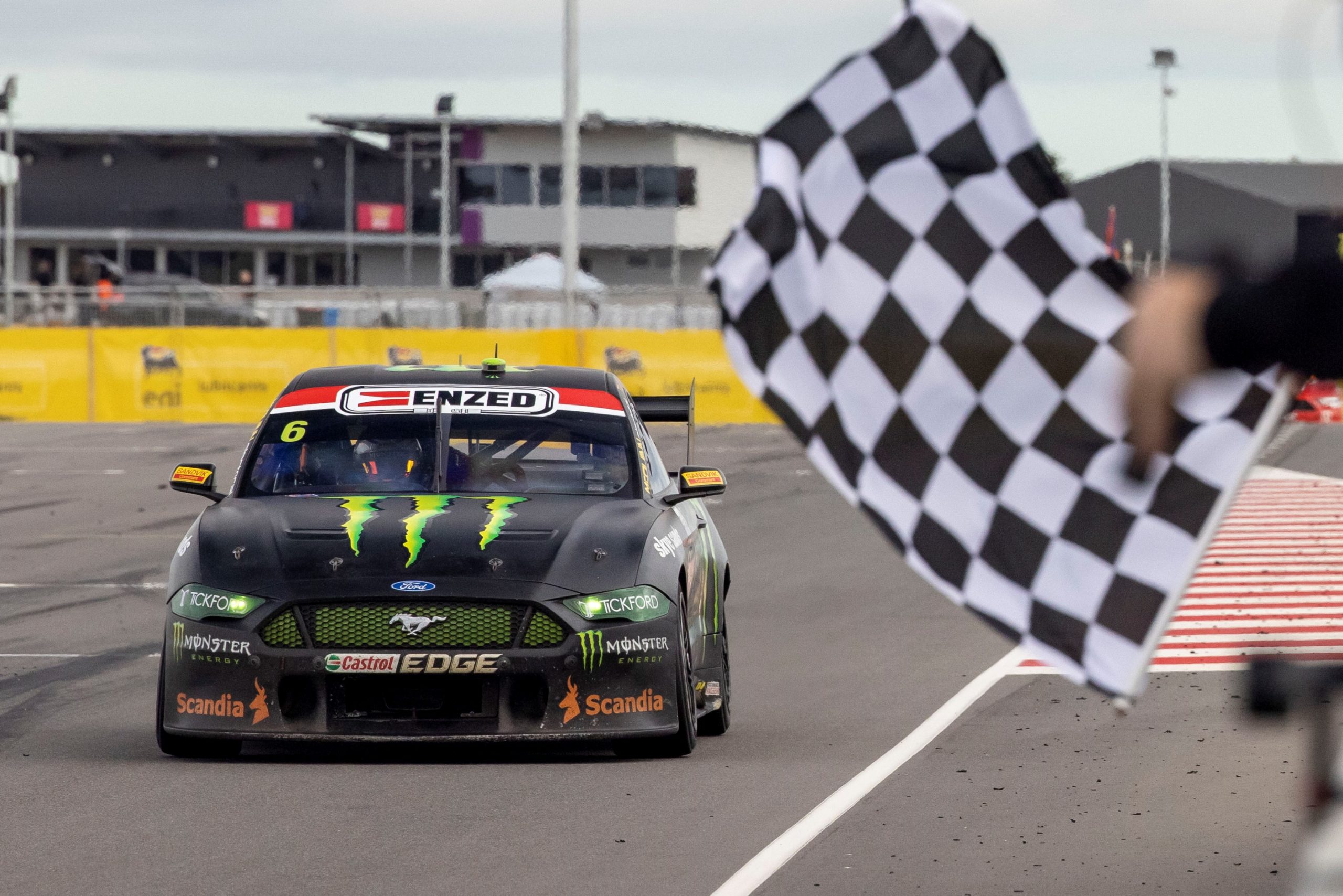 SPEEDCAFE: Let’s talk about Tickford, because they’ve obviously got one of the most interesting line-ups of any team. Let’s start with Cameron Waters and Will Davison. As far as people that you would be on your list to win, would they be one of them?

MURPHY: Shit, yeah! Will was looking so good. He had so many strong performances last year. He was going to be so strong this year, and then obviously, we know what happened there. So he’s now going into a car with a guy, Cam, who just won the last race of the regular season, as we might want to put it.

Davo’s got some things he wants to, obviously, prove. Not that he has to, but personally, he’ll be very strong because he’s had these bad things happen to him this year with being put on the sidelines, so yeah, they’re dangerous. They really are.

SPEEDCAFE: What about Lee Holdsworth and Michael Caruso? It was 2009 that those two were last together at GRM and they were racing you at the end for the podium. How do you rate those two?

MURPHY: Because they know each other so well, and they’ve been mates for such a long time, they’re a real relaxed combo. Lee’s obviously just been on the periphery, just outside having better races, I think, many times this year, but the Enduro side of things, both of them, they’ve established themselves in the past massively.

So yeah, I think they’re a great combination together because of their relationship, and Michael is still hungry. Super hungry. He’s one of the guys that I really felt sorry for when he missed out on being a full-time driver. He didn’t deserve that, so I think he’s still got absolutely the tiger in him. He’s entertaining to watch and he’s great in Supercar, so they’re great again. They’ll be anywhere inside that top 10 potentially.

MURPHY: Oh, I’ve always been a fan of James Courtney. I think he is naturally incredibly gifted and he’s exciting in a race car, and this year’s been an unexpected reprieve for him and he’s showing that he’s quite comfortable in that car.

He’s still got a bit to learn, I think, clearly, but his ability at Bathurst, and what he’s capable of, you just cannot write him off, I don’t believe. His skills everywhere are amazing. He does love that place and I think he’s going to be pretty dangerous, potentially.

Broc is under a lot of pressure. He’s obviously been well-trained and has got some skills, but is yet to really be showcased and this is going to be a big one for him. If anyone sees it differently, well, then all right. So be it. Look at it differently, but the facts are the facts.

I think there’s going to be a big learning curve and there’s a bunch of stuff there that’s going to not be just subliminal or natural. He’s just going to have to work really hard, but that’s cool. That’ll be a test for him and I’m hoping that he does come out the other side showing some heroics.

That combo, again, easily somewhere in the top 10 but which end of it, I don’t know. It’s pretty hard to say. 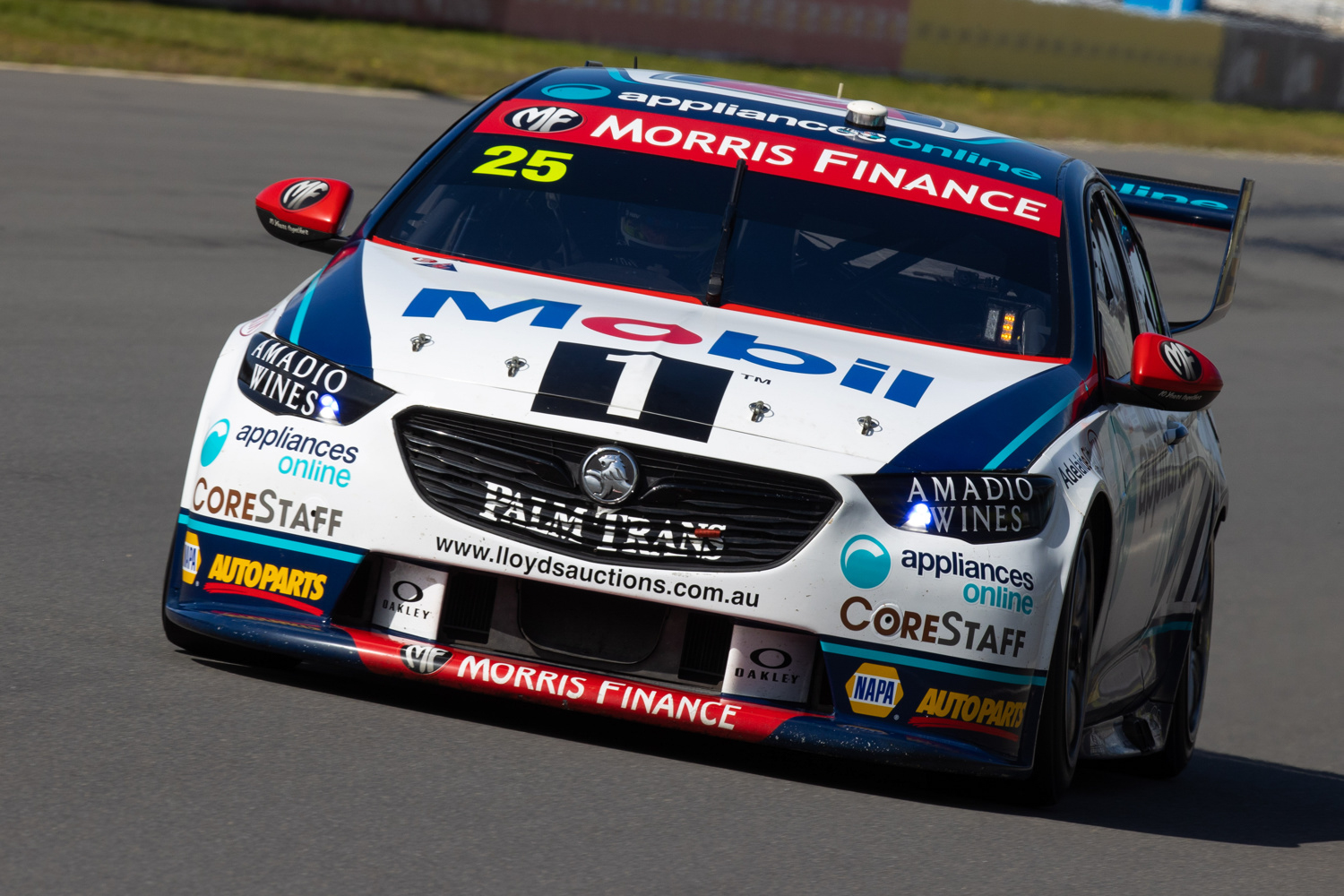 Chaz Mostert will be joined by Warren Luff

SPEEDCAFE: What about Walkinshaw Andretti United? Bryce Fullwood is going to be pairing up with Kurt Kostecki this year. You’ve watched Bryce this year. How have you seen him go so far?

MURPHY: Yeah, he’s been an interesting one to look at and interesting to watch, because it’s a big step from last year’s Super2 deal. A massive, massive shift in dealing with longer races, different formats, different tyres on the same weekends and just a huge learning curve and stepping up against someone like Chaz Mostert, so I think he’s obviously showcased some really great ability at times.

Obviously, they are not going to be the top of the list as far as favorites, but it’s going to be an interesting and challenging day for them just to try and be consistent and try and not make mistakes, and just take this one as a big learning experience.

SPEEDCAFE: What about someone like Chaz Mostert with Warren Luff? Those are two very experienced guys. Mostert’s obviously won it before and Luffy’s been on the podium countless times. How do they stack up?

Yeah, a great combination.. As I’ve talked about in the past, Warren really has grown into this co-driver role, just supported Garth Tander beautifully numerous times. He really is just brilliant at that job and Chaz knows it, and we know how good Chaz is.

A very good combination in a team that has definitely been rejuvenated with the change from the start of the year, with a bunch of guys that are very good at managing a big long race like that. Sefinitely a very hot contender, I would say, for being on that podium at the end of the day. 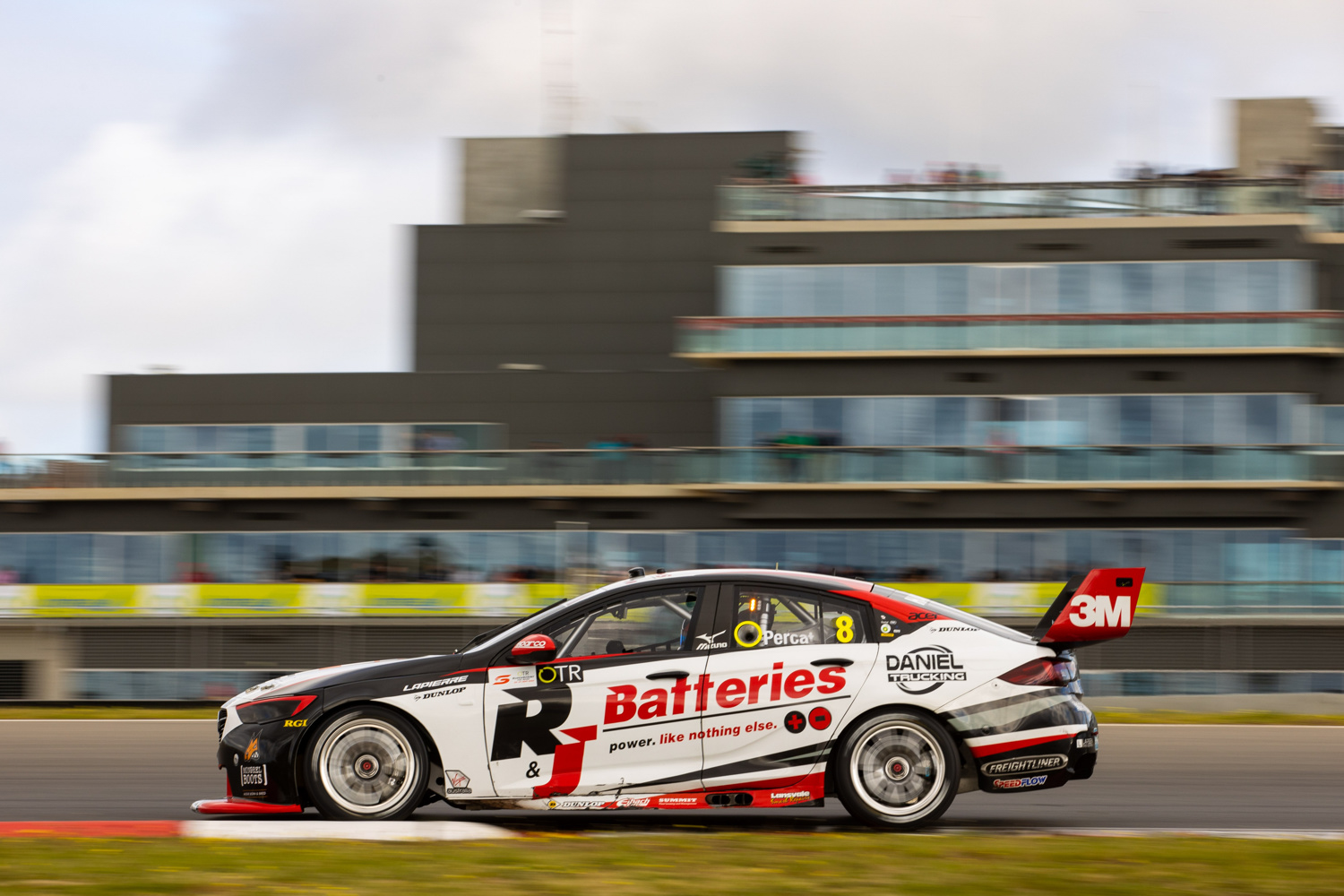 SPEEDCAFE: BJR looks like an interesting set-up. With the season that Nick Percat has had so far, do you think this is probably one of his best chances he’s had yet since being at the factory Holden team?

MURPHY: Oh, definitely. I mean, I think he’s taken a really important lead role in that team as well, and we’ve seen really cool performances from Nick this year, which has been awesome to see him actually get some of that success that he’s very capable of getting.

BJR are just this team that… they’ve had enough lows and not enough highs, and Bathurst has got away from them. It’s almost like they deserve something great to happen. Nick doesn’t really need to prove himself as a Supercar driver anymore either, I don’t believe.

It’s come down to a little bit of BJR… I don’t know what you call it, a curse or whatever, but they’ve had some terrible things happen to them up there in the last few years, so let’s hope they actually have a smooth sailing event, where they can start strong and finish strong.

Todd Hazelwood, he’s been, again, one to watch and had some absolute flurries through this season, again highlighting some of his dedication and commitment to Supercars and speed.

They’re very much a wildcard in many respects, but he’s got, I think, probably the ability to run very strong and be near a lead pack kind of pace. They’ve got a couple of good cars in there that really could be dark horses.