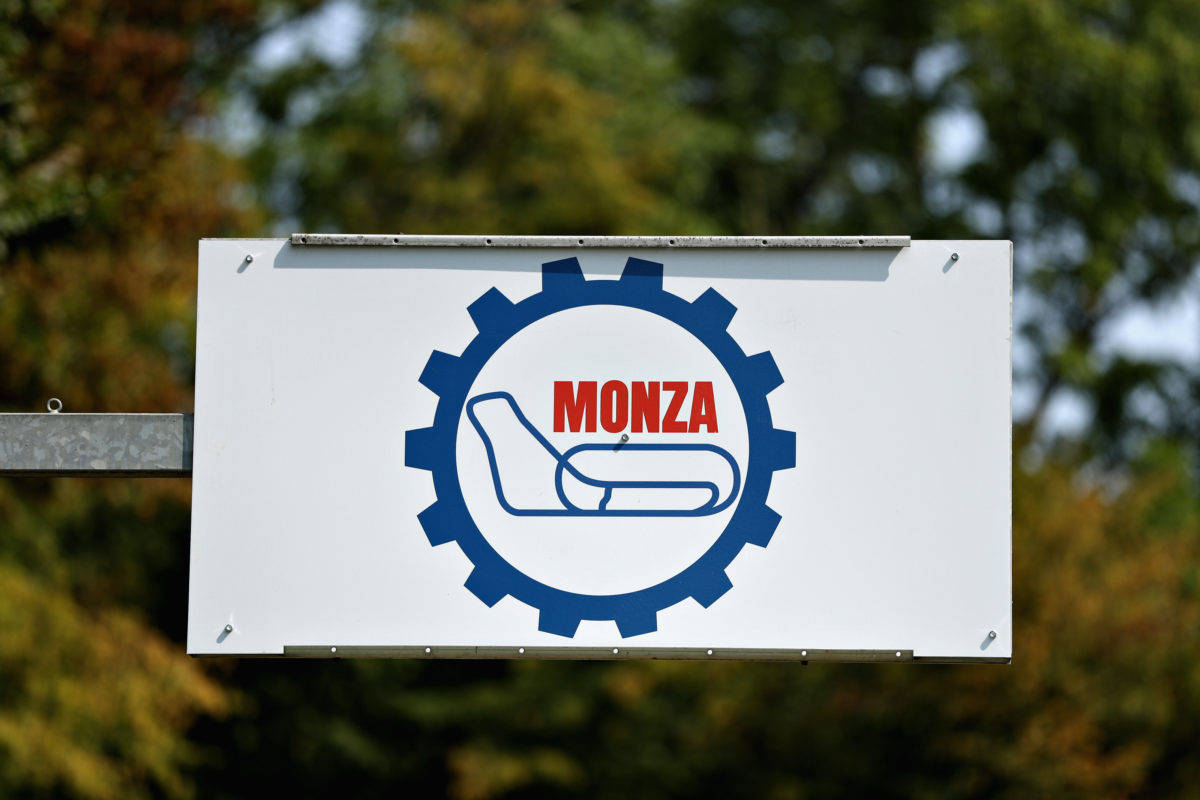 Rally Monza has been announced as the new final round of this year’s World Rally Championship.

The event, based around the Monza circuit which hosts Formula 1, will take place on December 4-6 and be held to WRC’s short format schedule.

That means around 220km of special stage running, with the bulk of the first and last day at the race circuit, and the middle day on public roads in the nearby Lombardy region.

“It’s the marriage of an iconic circuit event and more traditional rally stages in the nearby countryside.

“This new concept could eventually help bring the WRC to countries or regions where new formats are required.

“It has required a great deal of flexibility from ACI and its President Angelo Sticchi Damiani to bring this new event to the calendar at such a late stage and I would like to thank them for their great commitment and professionalism.”

Monza has been announced as the eighth round of the season, meaning it is an addition rather than a replacement for a previously announced rally at this point in time.

WRC is also in Italy this weekend, with Hyundai’s Dani Sordo leading after the first day of Rally Italia Sardegna.

Championship organisers have also released the 2021 calendar, which is comprised largely of European events and does not include Rally Australia.