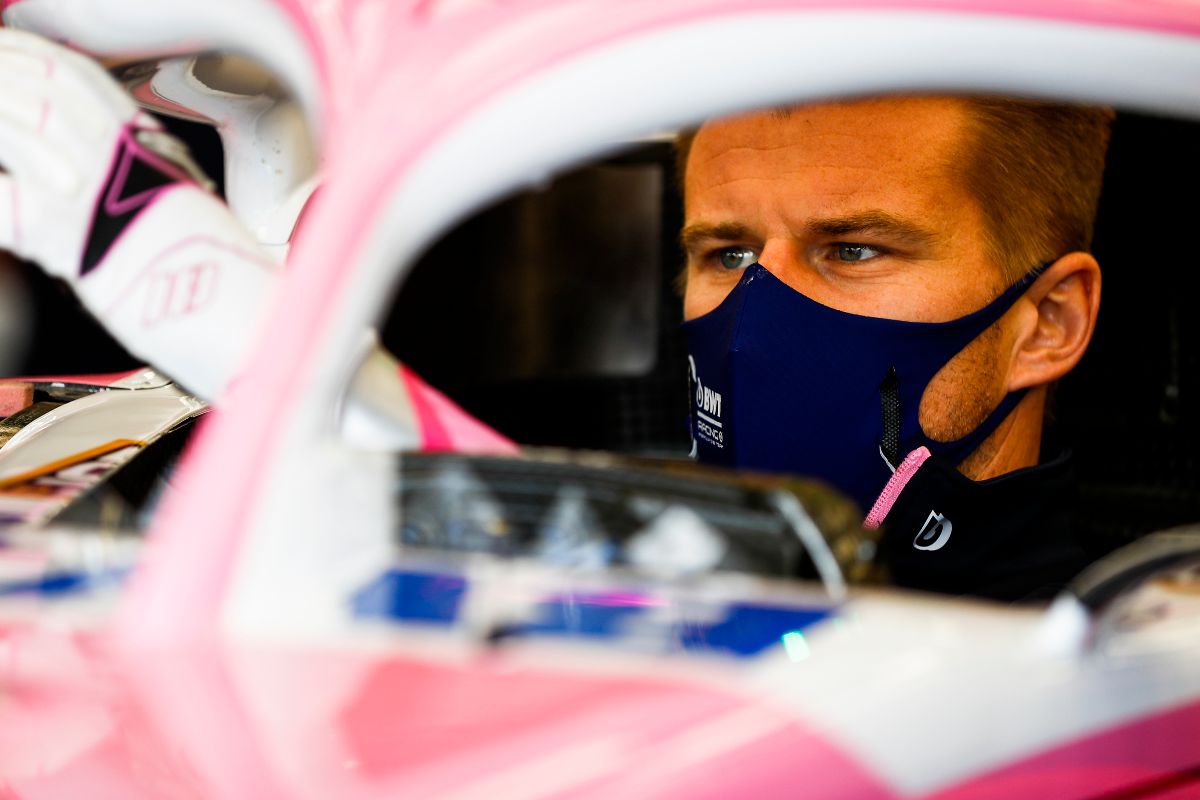 An ill Lance Stroll has been replaced by Nico Hulkenberg at Racing Point for the remainder of this weekend’s Eifel Grand Prix.

After missing final practice, the only track running prior to qualifying, the team confirmed the withdrawal of Stroll from the event.

Hulkenberg will deputise for the Canadian in what will be his third appearance for the team in 2020.

The German joined the squad at Silverstone for two events earlier in the season when Sergio Perez returned a positive COVID-19 result.

“Nico Hulkenberg will drive for the BWT Racing Point F1 Team in this weekend’s Eifel Grand Prix after Lance Stroll was taken unwell,” read a statement from the team.

“Lance did not feel 100% this morning and the team took the decision not to run him for the rest of the event.

“Nico, who previously deputised for Sergio Perez at the Silverstone events, is familiar with the car and team already, and fortunately was in nearby Cologne.”

Qualifying will mark Hulkenberg’s first outing in the car since those appearances.

That session begins at midnight AEST.