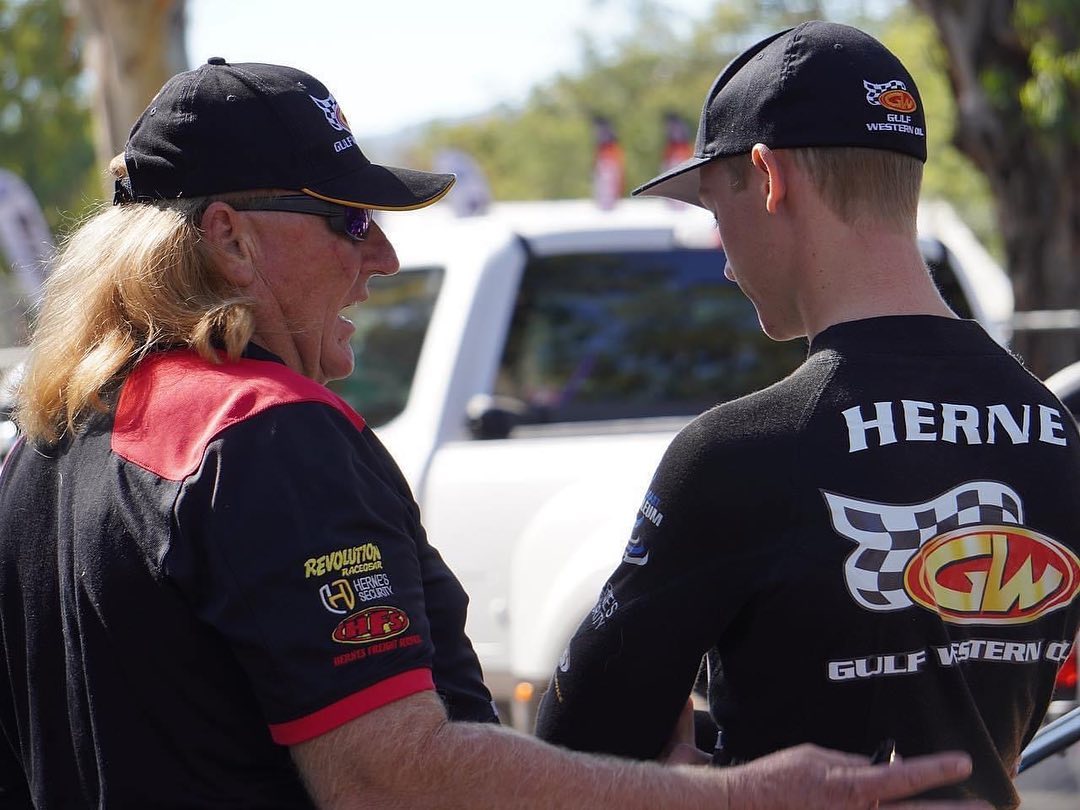 Nathan Herne admits that his ambitions to race in Supercars are virtually over having been unable to obtain the Superlicence he needed to contest this year’s Supercheap Auto Bathurst 1000.

The 18-year-old was to have driven with Tyler Everingham in a wildcard Garry Rogers Motorsport entry in the Great Race but was denied dispensation for a Superlicence having not met any of the four nominated criteria.

GRM had sought to take up the matter with the Australian Motor Sport Appeal Court but withdrew its appeal yesterday and advised that Jayden Ojeda will take Herne’s place.

Asked where the latest development has left his career, Herne conceded that Supercars is a longshot now.

“I think I have to take Supercars off the table,” he told Speedcafe.com.

“I don’t have the budget to move into a category to get a Superlicence, and if they’ve turned me down this year, they definitely shouldn’t accept me next year.

“So, I don’t think I’ll be racing Supercars.

“I think I’ve just got to focus on TA2 and see where that takes me.”

“I think we’re all well aware these days of the requirements for either big sponsor backing or family money to really get a foothold into Supercars,” he told Speedcafe.com.

“Gone are the days where you just get there straight on talent. There are not people around like Garry, there really aren’t.

“You’ve got to get that balance where they’ve obviously got some talent but also a reasonable budget to get going.

“To me, will (Herne) get that opportunity again? Look, unless he goes and does Super2 or Super3, no one is going to go down the track we’ve just tried to get him along.

“This is potentially his once in a lifetime opportunity to race at Bathurst, which, to me, is the really disappointing part about it.”

Herne has been racing in TA2 since the start of 2019, and took his car to Townsville to drive in the Tin Tops field when that category was formed to support the Virgin Australia Supercars Championship.

He was to have been on double duty at Mount Panorama, again steering the TA2 in Tin Tops, and that much he will continue with.

The Lismore-based driver now hopes to parlay his involvement in that category into a career as a mechanic.

“I’ve been working as a mechanic for TA2 in their factory so I’ve got a little bit of mechanical knowledge behind me,” he explained.

“So, that’s where I sort of want to get to as well, because if I keep having stuff like this happen where I can’t drive, at least being able to mechanic is the next best thing.”

Everingham and Ojeda both meet the requirements for a Superlicence, the former by finishing sixth in last year’s Dunlop Super2 Series and the latter by winning the 2018 Australian Formula 4 Championship then finishing runner-up in Super3 in 2019.

Both are also current Super2 drivers, with Ojeda being the leading rookie in the second tier of Supercars.

While disappointed at his own situation, Herne is at least pleased that it is the Sydneysider who gets to step into the breach.

“Jayden’s a good driver, we’re good mates, so I’m glad he’s the one that got the drive,” he added.