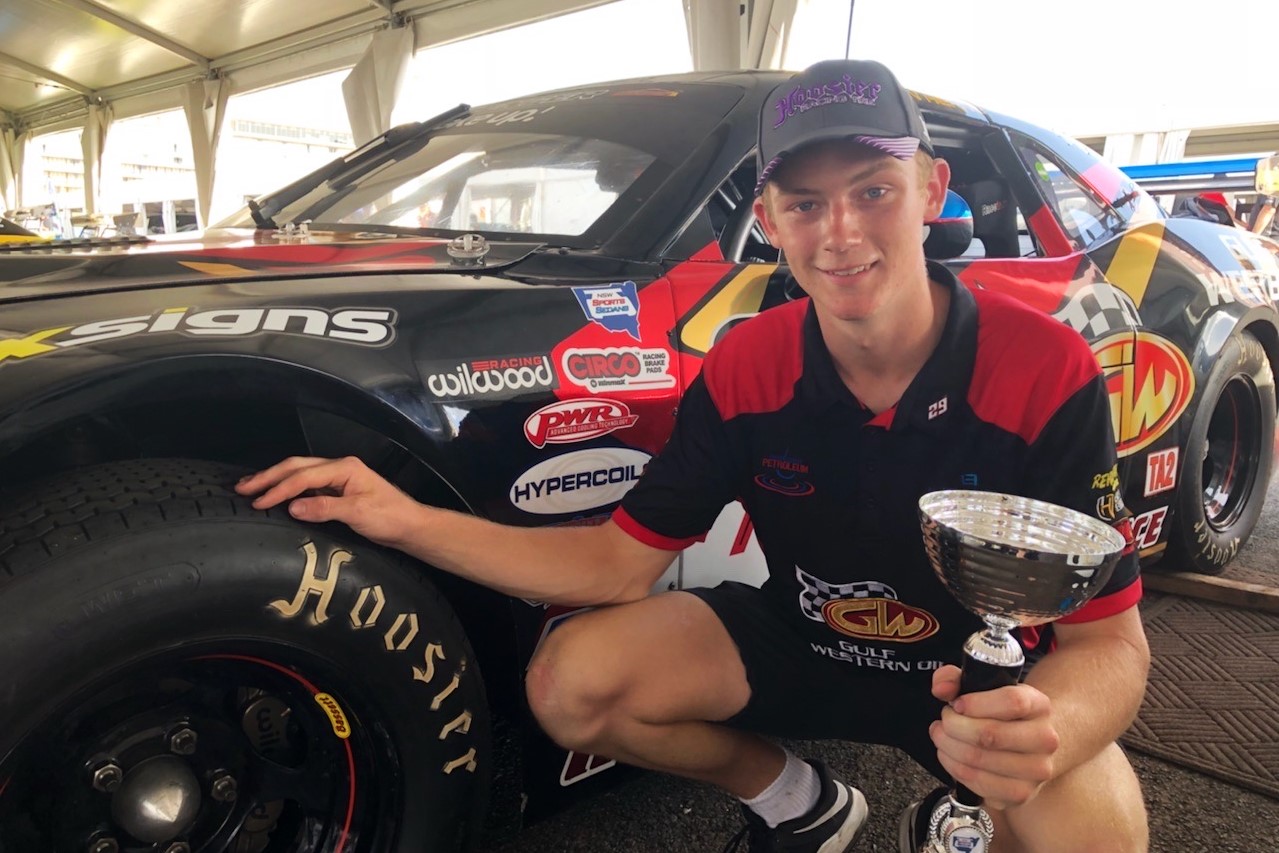 Barry Rogers says he feels he has let Nathan Herne down after the team withdrew an appeal over the decision to not grant the 18-year-old dispensation for a Superlicence.

Today it was confirmed by Motorsport Australia that Garry Rogers Motorsport would not seek a judgement through the Australian Motor Sport Appeal Court.

The decision comes less than a week out from this year’s Supercheap Auto Bathurst 1000, which will instead see Jayden Ojeda join Tyler Everingham in the #40 Holden ZB Commodore.

Speaking with Speedcafe.com, a disappointed Rogers said he was naive to think that Herne would be granted a dispensation based off of his TA2 Muscle Car Series experience, a category which is ineligible for Superlicence points.

“We feel like we’ve let Nathan down, to be honest,” said Team Director Rogers.

“Garry feels that. We feel like we’ve let him down. We didn’t really envisage the hurdles that we’ve encountered and we were probably a bit naive with that.

“We didn’t take into account the fact that you’ve got Motorsport Australia looking after Supercars and all those types of events. You’ve got Nathan that runs in a TA2 car, which is AASA.

“It probably was naive for Garry and I. We didn’t really take that into account.

“We thought, ‘Here’s a good young bloke. He’s got 10 Superlicence points. There’s others that have got licences with less. He’ll be okay.’ Really, we didn’t think too much about it.

“For our team, for our sponsors, the Everinghams, for Jayden Ojeda, we’re really, really happy. Certainly, we can’t hide the disappointment we have for Nathan Herne.”

Nevertheless, the team has acquired the services of another up-and-coming driver in Ojeda.

The 21-year-old last year finished runner-up to Broc Feeney in the Super3 Series and this year is competing in the Super2 Series.

Ojeda currently lies fourth in the standings after two rounds with a best finish of second in his most recent outing at Sydney Motorsport Park.

Rogers said that while he’s understandably disheartened to lose Herne, the signing of Ojeda keeps the team’s plans on track.

“We’re really pleased to have both of them,” Rogers said of Ojeda and Everingham.

“We were obviously really pleased to have Tyler there in the first place anyway.

“Certainly Jayden, there’s no doubting his driving ability. That’s been on show in front of the people that need to see how he drives. His ability is certainly unquestioned.

“As a person, he’s a really good, styley, young man. He studies hard and works hard. The road to Bathurst hasn’t been an easy road either. He does a good job to get his funding together.

“In the background, the lost one amongst all of this is Tyler Everingham, and really it was the initiation of his family to why this whole wildcard idea got underway.

“Tyler, to his credit, is as focused on what he can focus on and that was doing a very, very solid job at the two test days that we had there (at Winton Motor Raceway).

“He’s managed himself very, very well. Really, Tyler has been the one that’s been forgotten amongst all of this.

“In the meantime, his family has been out getting sponsors to make it happen. It’s been difficult.”

The Great Race is set to take place on October 15-18 at Mount Panorama.