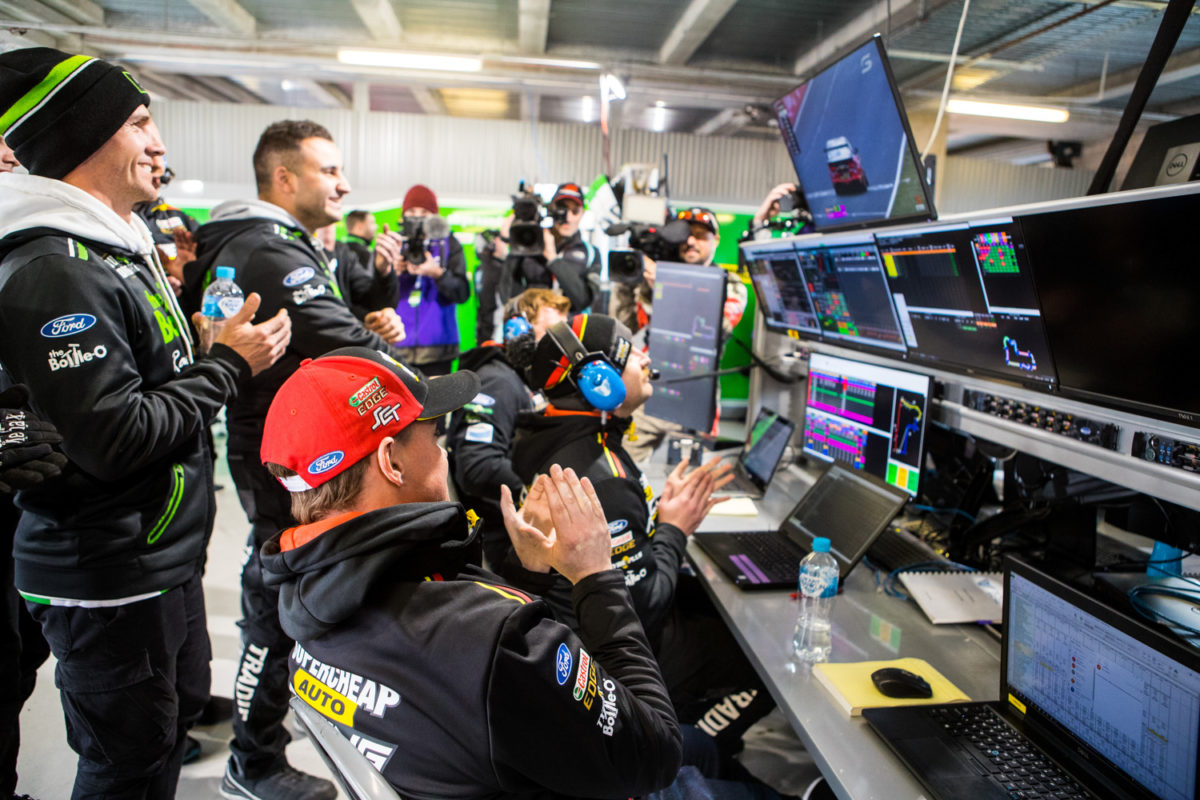 Supercars Championship teams will be allowed more guests in garages at the Supercheap Auto Bathurst 1000 under a rule which replaces the ‘significant other’ allocation.

The Supplementary Regulations allowed drivers to each register a ‘significant other’ and children who would be allowed to enter the paddock and garages.

Additionally, the performance personnel allocation had been raised from 11 to 12 people per two-car team, and the non-performance allocation from one to four.

The Further Supplementary Regulations reveal that the headcount per garage (two-car team) has been lifted further to 40, including the performance personnel.

“Each 2-Car Team is permitted an allocation of up to a maximum of forty (40) people who will be permitted access to the Teams garages,” reads the new Supplementary Regulation 5.20.3.

“This means, that in addition to the personnel listed on the Notification of Endurance Performance Personnel Form (F.13) V2 (excluding the engine person), each 2-Car Team can nominate up to the remaining balance as REC Owner/s, Team Sponsors, family members, children and other Team guests,” adds Supplementary Regulation 5.20.3.1.

While those freedoms have been granted, a number of protocols remain in place with the aim of preventing/mitigating transmission of COVID-19.

Access to the Virgin Australia Supercars Championship paddock is still restricted to those teams, including aforementioned guests, as well as approved staff, broadcasters, media, and contractors.

Furthermore, the nominated individuals who are allowed into to the paddock may not access ‘Public areas’, nor may team members including REC owners and guests access the corporate suites.

For spectators, seating on the main straight will be socially distanced, and attendance is limited to just 4000 per day.

As previously reported, the event scheduled has also been revised.