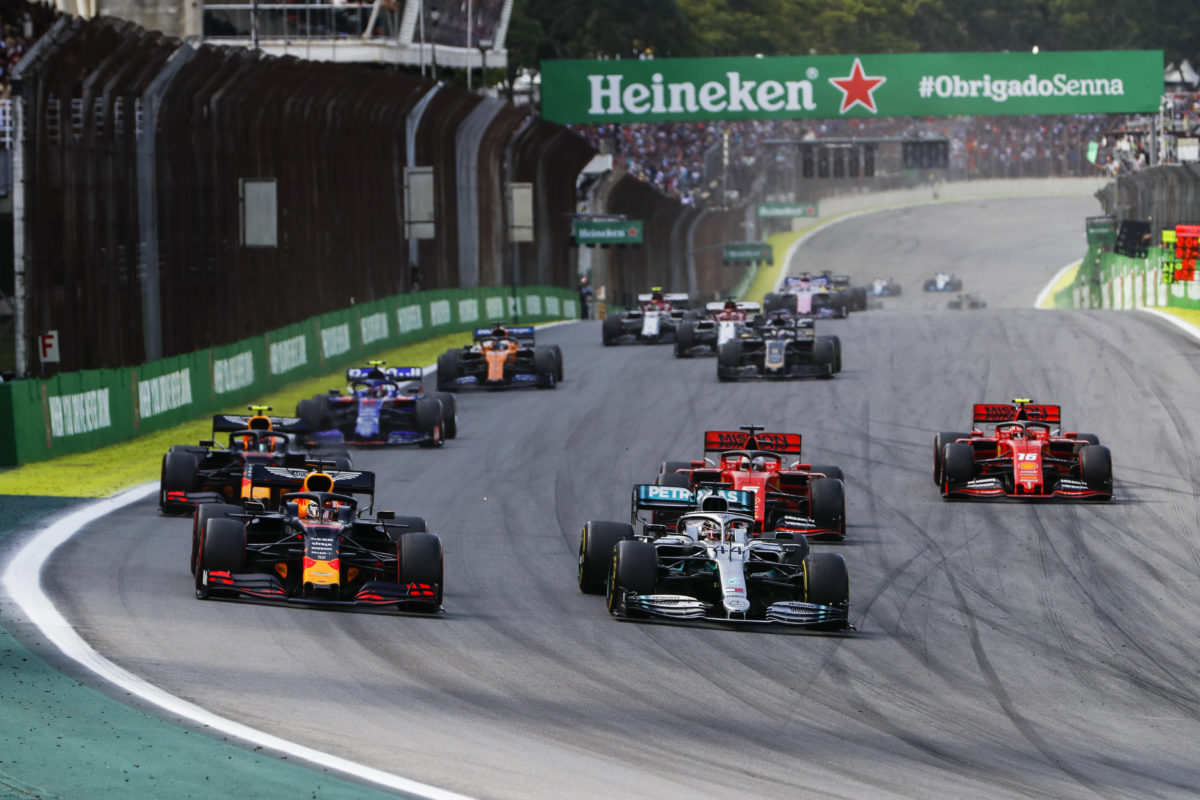 Lewis Hamilton has raised environmental concerns in regard to the construction of a new Formula 1 circuit in Brazil.

Set to be located in Rio de Janeiro, a new project announced last year has been tipped to become the home of the Brazilian Grand Prix once construction is complete.

The race has been run at Interlagos in Sao Paulo since 1990, though throughout the 1980s it was run on the now-closed Jacarepagua circuit in Rio.

Contractually, 2020 was set to be the last at Interlagos, at least under its current deal, before it fell victim to the COVID-19 induced calendar rework.

Brazil’s place on the F1 calendar going forward is therefore unclear as F1 officials are understood to prefer the new Rio circuit over remaining in Sao Paulo.

To be designed by Hermann Tilke, the proposed venue will be constructed using private money on land that formerly belonged to the military.

A two-time winner of the Brazilian Grand Prix in Interlagos, Hamilton is against moving the race.

“My personal opinion is the world doesn’t need a new circuit,” Hamilton said.

“I think there’s plenty of circuits in the world that are great.

“I have been to Rio and it’s a beautiful, beautiful place.

“Knocking down – I don’t know all the details of it – I heard that it’s potentially going to be a sustainable race.

“The the most sustainable thing they can do is not tear down any trees, particularly in a time when we’re fighting a pandemic and there continues to be a global crisis around the world.

“With deforestation and everything I don’t think it’s a smart move, personally. Again, I don’t have the details of why, but it’s not something I personally support.”

Without a contract with the promoter in Interlagos, and the Rio circuit not yet ready, it is not expected that Brazil will appear on the 2021 calendar.

Its omission would mark the first time it has been absent from the F1 season since becoming a world championship event in 1973.