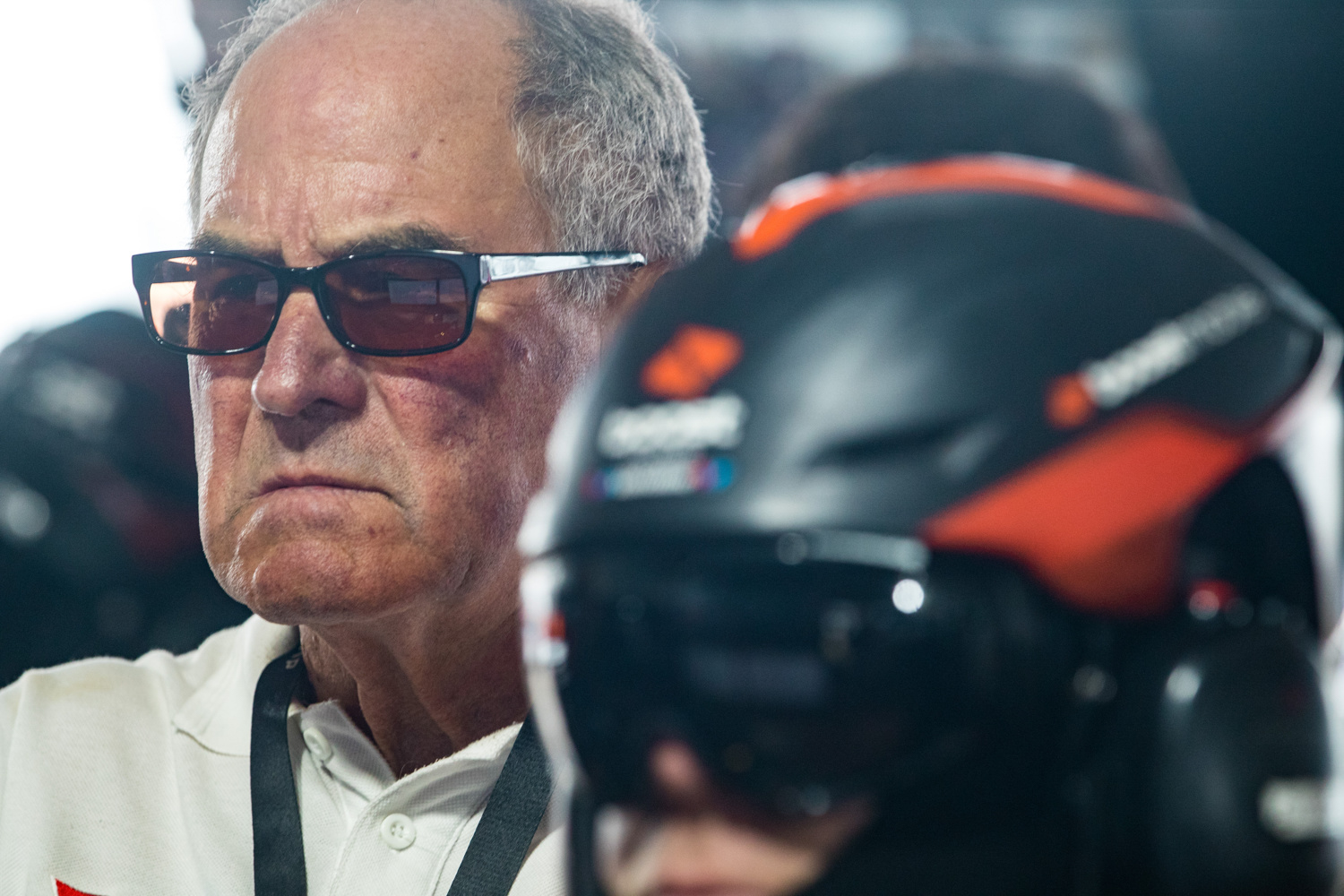 Garry Rogers Motorsport has dropped its appeal to the Australian Motor Sport Appeal Court over the decision to not grant Nathan Herne dispensation for a Superlicence, Motorsport Australia has announced.

UPDATE: Jayden Ojeda to race for GRM at Bathurst

“The decision to not award a dispensation was made purely and only on safety grounds, considering the relevant experience of the driver in question. Any suggestions otherwise are simply not true and ill informed.

“Motorsport Australia does not compromise on safety. Some of the most senior and respected motorsport people in Australia considered the matter and all came to the same decision through this process.

“Motorsport Australia considers this issue resolved and we wish Nathan all the very best with his career.”

The teenager was first refused a Superlicence dispensation when his application was first submitted last month.

After assessing its options, it was on Wednesday confirmed that GRM had lodged an appeal with the Australian Motor Sport Appeal Court in an effort to have that decision overturned.

Without a Superlicence, Herne is unable to compete in the Supercheap Auto Bathurst 1000.

GRM has previously stated that it would not continue with its entry should Herne not be allowed to compete.