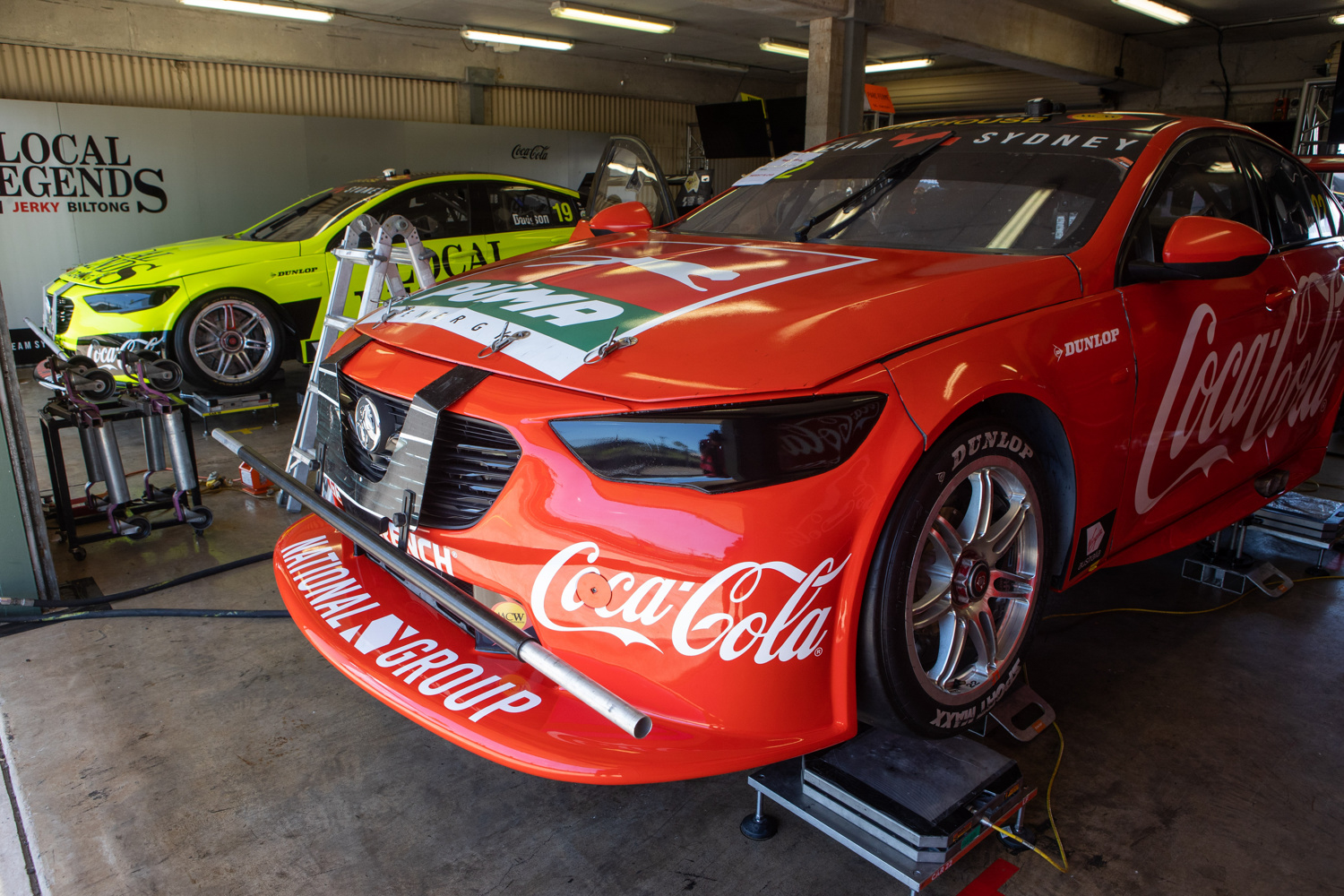 Webb has signalled a desire to keep incumbents Alex Davison and Chris Pither on-board heading into next year’s Supercars Championship.

Having driven for the team at The Bend Motorsport Park in the official pre-season test, Pither was only officially confirmed to race at the season-opening Adelaide 500.

Then team-mate James Courtney departed the team after just one round and was subsequently replaced by Alex Davison for the remainder of the year.

A permanent move to Sydney Motorsport Park was delayed until late June due to the coronavirus pandemic.

However, in the midst of the calendar chaos caused by the pandemic, the team has been based at the former Tekno Autosports facility near the Gold Coast.

With the end of a turbulent year in his sights, Webb said he is keen on a consistent driver line-up heading into 2021

“Yeah, it’s hard, it hasn’t been fair for any of us really with the way things have played out this year,” Webb told Speedcafe.com.

“But both of them (Davison and Pither) have done a good job, and if we can work something out that’s a good partnership we’re going to roll over; absolutely, we will.”

Webb said the disruption caused by the coronavirus pandemic is a “big part” in his decision making.

Ultimately, stability is what the team owner is after, not only in his line-up of drivers but in crew and sponsors.

“We’ve certainly worked through a lot of the group this year to get it to where we are now,” he said.

“I’m already starting to look together to what next year is.

“At the moment it’s actually looking really positive about continuing the staff, the sponsors, the drivers, all that stuff. It’s in a really, really good place.

“We’ll get through Bathurst and then I’ll be able to sort of switch my brain off as far as driving is concerned.

“I’ll try and spend the back end of the year worrying about getting next year sorted so we’re not playing catch-up by the time we get to (the first round) and we’re there on the front foot, ready to go.

“And talking to sponsors over the last few weeks as well, they realise it’s been tough. It has for them, but they’re kind of just keen to go again.

“The things we wanted to do and wanted to achieve in this season, we still want to try and do them, but we haven’t had a chance to, and it makes perfect sense to roll over to ’21 and try and put our best foot forward there.”

Webb will contest this year’s Supercheap Auto Bathurst 1000 alongside Davison in the #19 Holden ZB Commodore. Pither will be joined by Steve Owen in the sister #22 entry.