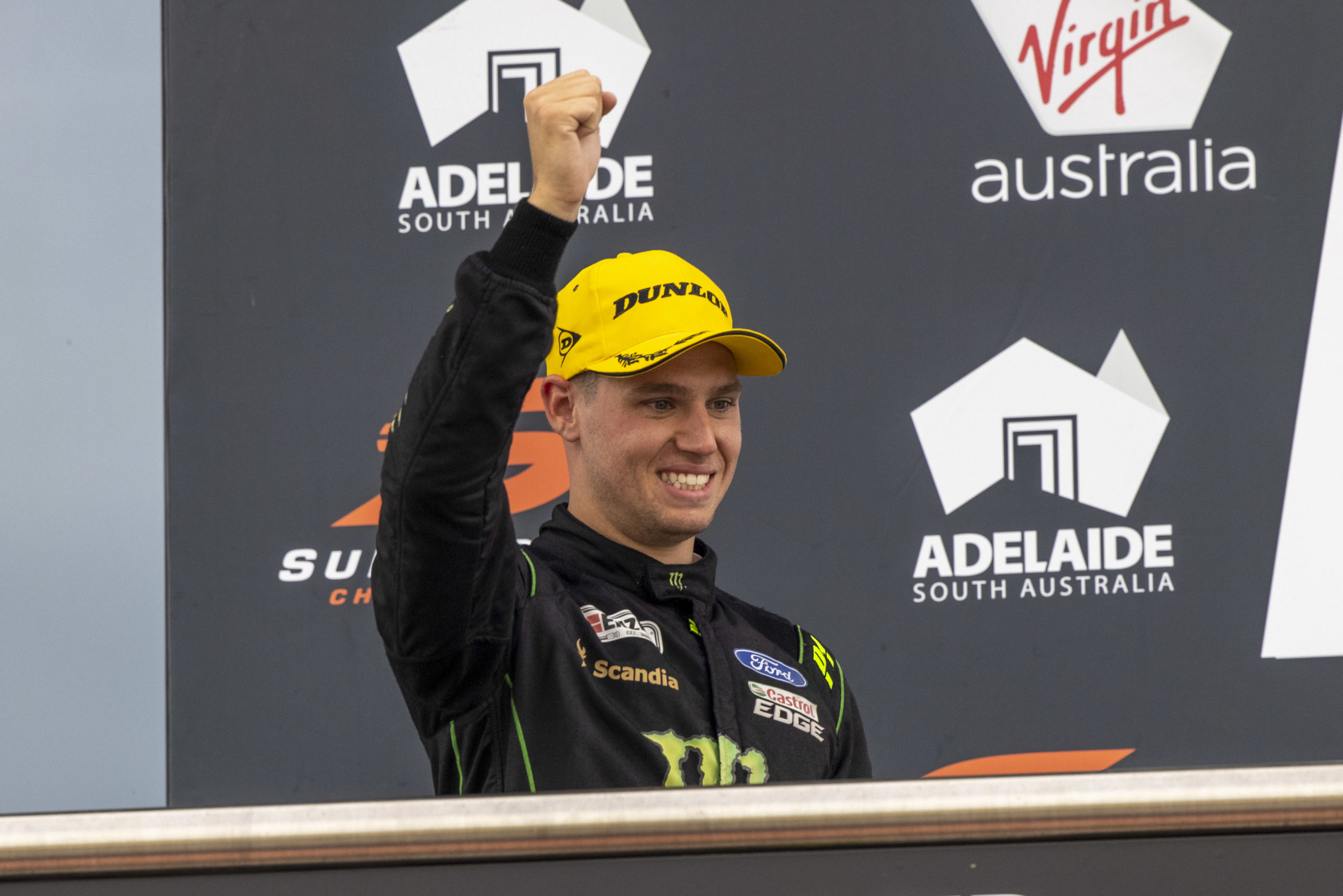 Cameron Waters will carry support from the tourism agency of his hometown Mildura on his Ford Mustang at this year’s Supercheap Auto Bathurst 1000.

The activation is part of renewed efforts to attract domestic tourism to the region between New South Wales, Victoria, and South Australia.

“So it’s really cool to have the support of Mildura Regional Development for the biggest race of our year.

“I spend a lot of time up there in the offseason on the river, it’s home to me but it’s a great place to visit.

“Obviously they want the rest of Australia to know that, and it’s an honour to play a part in that initiative.

“We’re really confident in what we can do in the #6 Mustang at the Mountain.

“When I go back to Mildura after Bathurst, I’d like nothing more than to come home with the Peter Brock Trophy and celebrate.”

Waters will be joined by Will Davison in this year’s Bathurst 1000, which will take place on October 15-18. 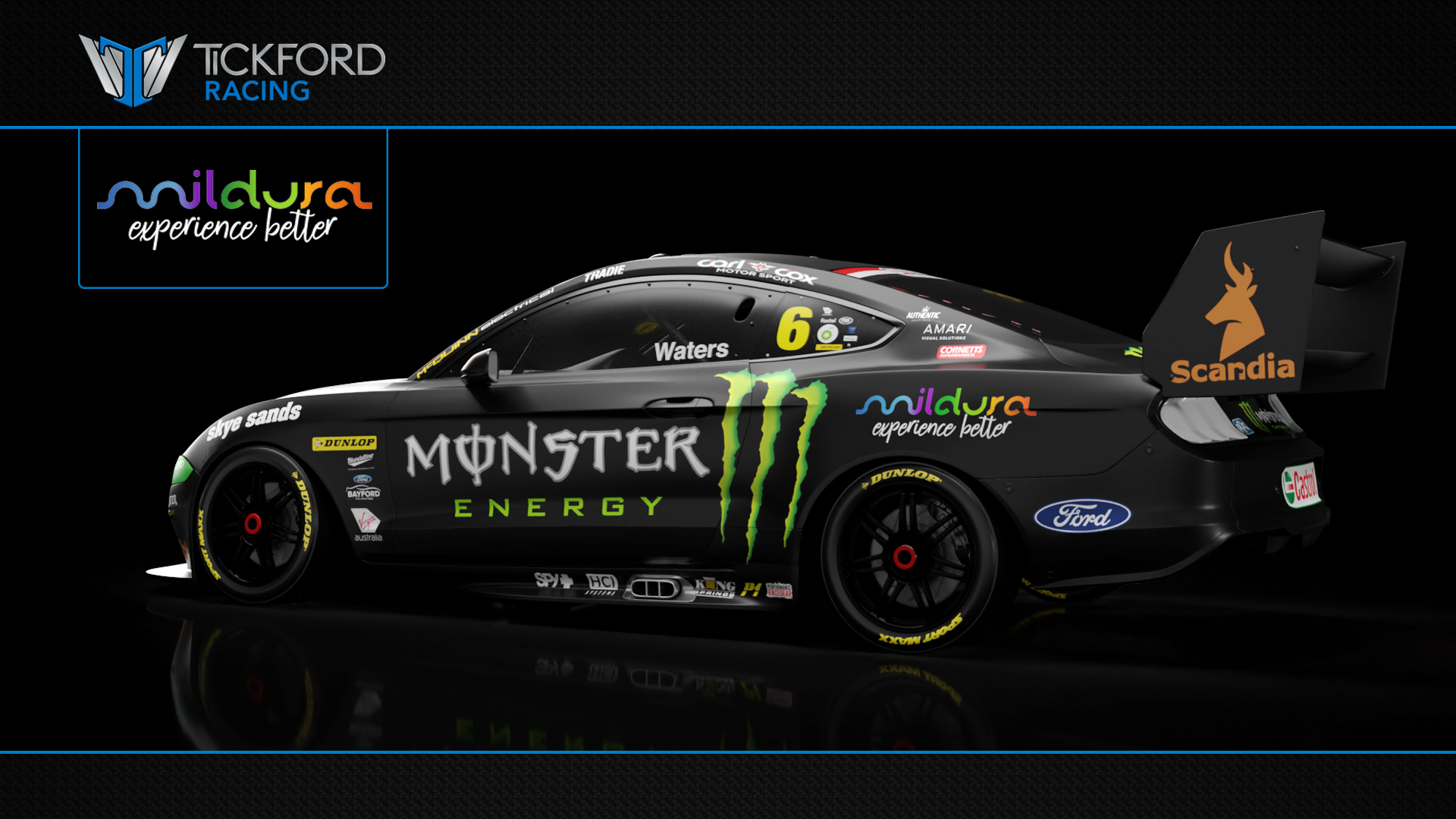