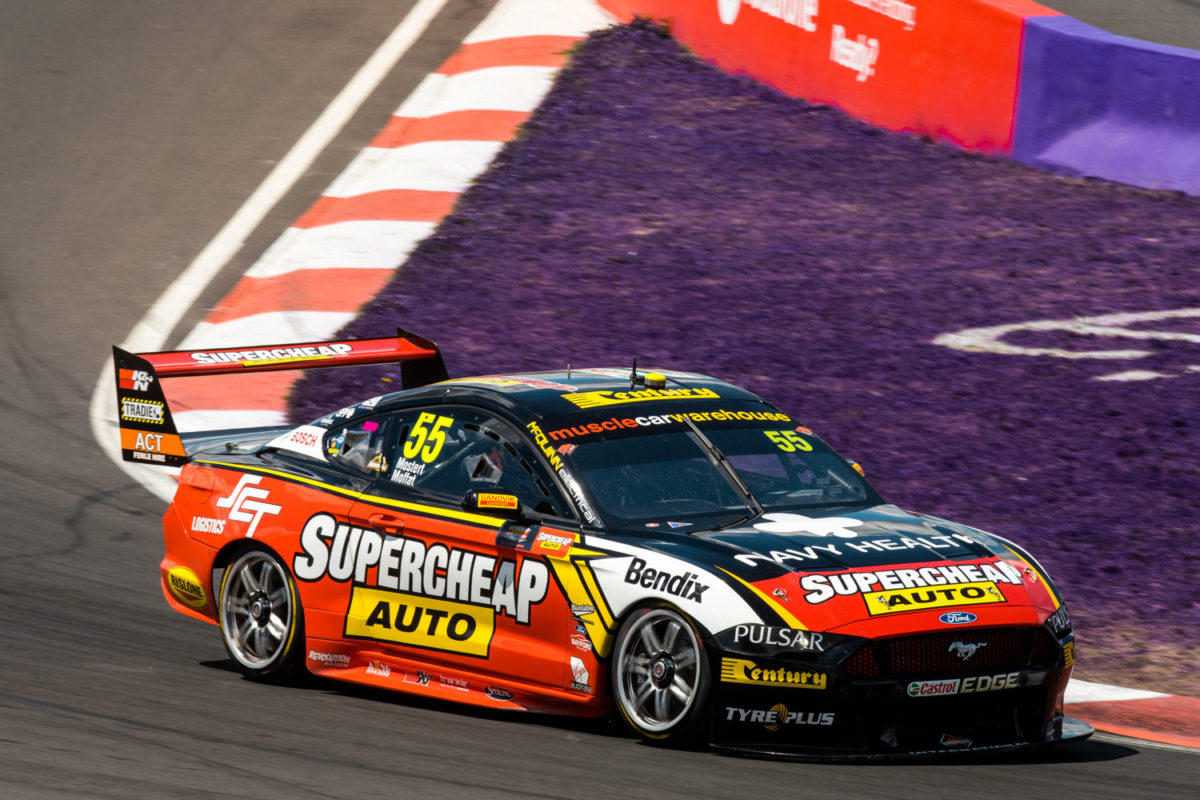 The schedule for this year’s Supercheap Auto Bathurst 1000 has been slightly revised, with movements in Friday and Saturday practice sessions.

The key changes for the Virgin Australia Supercars Championship field concern the latter day’s running, with Practice 6 brought forward to a start of 09:10 instead of 09:45 and Practice 7 to 11:35 instead of 13:30 (all times local/AEDT).

With the Top 10 Shootout still scheduled at 17:05, the turnaround time from final practice to Saturday afternoon’s one-lap dash has expanded by almost two hours.

All other Supercars Championship sessions are unchanged, including Sunday’s 161-lap race which is officially scheduled for a start at 11:30.

The Great Race is not subject to time-certainty and, unlike normal procedure, extra formation laps do not result in the same number of laps removed from the race distance.