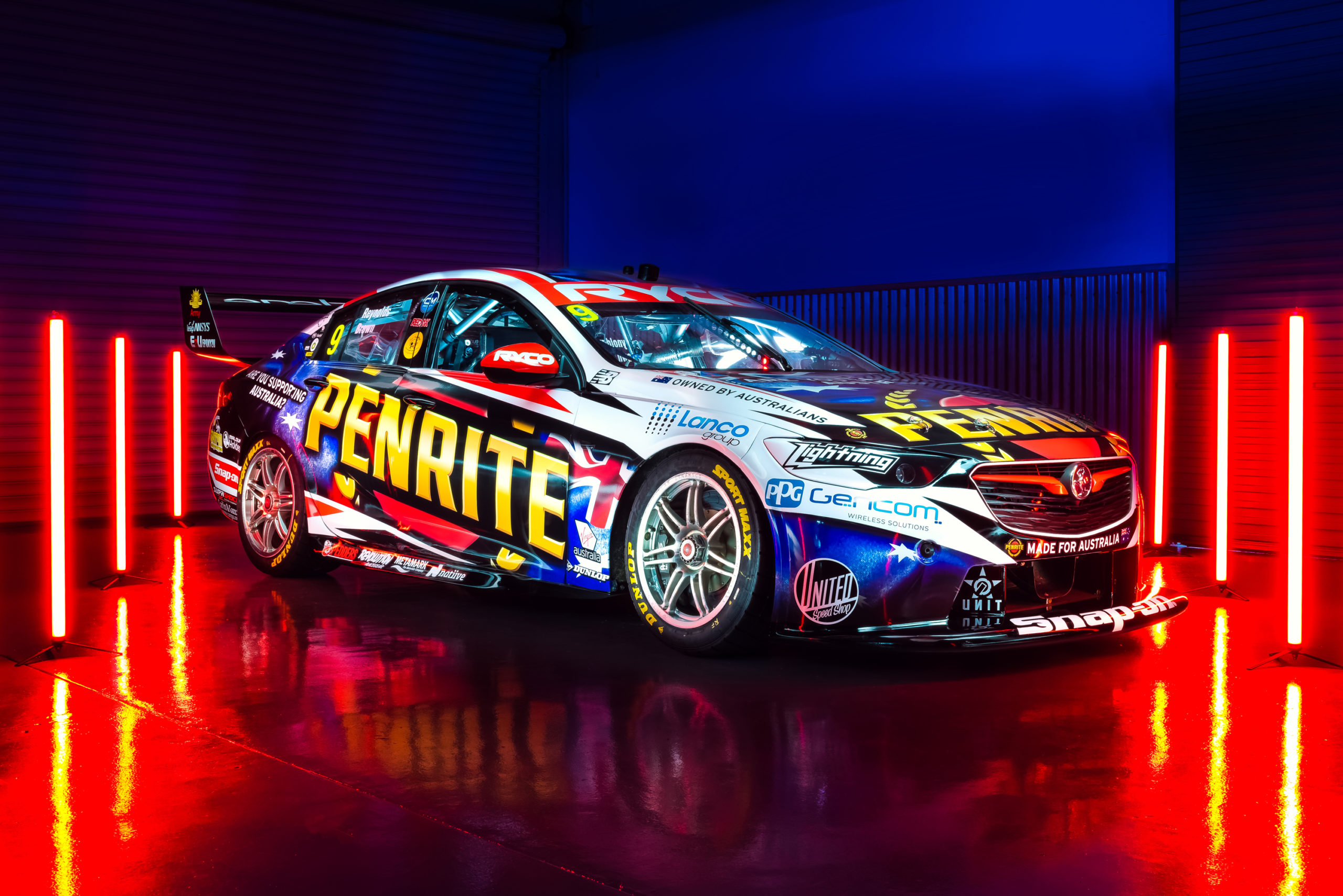 The new livery that David Reynolds, Anton De Pasquale, Will Brown, and Brodie Kostecki will run continues a theme of one-off liveries featuring the Australian flag.

In 2017 the team ran a similarly styled black, blue, and gold livery featuring the Australian flag, which was taken to victory with Reynolds and co-driver Luke Youlden in that year’s Bathurst 1000.

The livery has been designed in hopes to stimulate fans to support local businesses in the midst of the ongoing coronavirus pandemic with the slogan; ‘Are you supporting Australia?’

“Seeing the Aussie flag draped alongside the Penrite logo brings back a lot of memories from 2017,” Reynolds said.

“We won Bathurst as a team with the same bunch of people, so hopefully that brings back some good luck.

“I can’t wait to get to Bathurst, it’s a huge iconic event, and we are representing a massive Australian brand – we are the full Aussie brigade.”

“Penrite have always been proud to show off their heritage, and so have we.

“It’s fantastic to see Penrite pushing for people to support local, there’s nothing more important for our economy right now.”

Erebus Motorsport will roll into Bathurst early next week before the annual Great Race, which will take place on October 15-18. 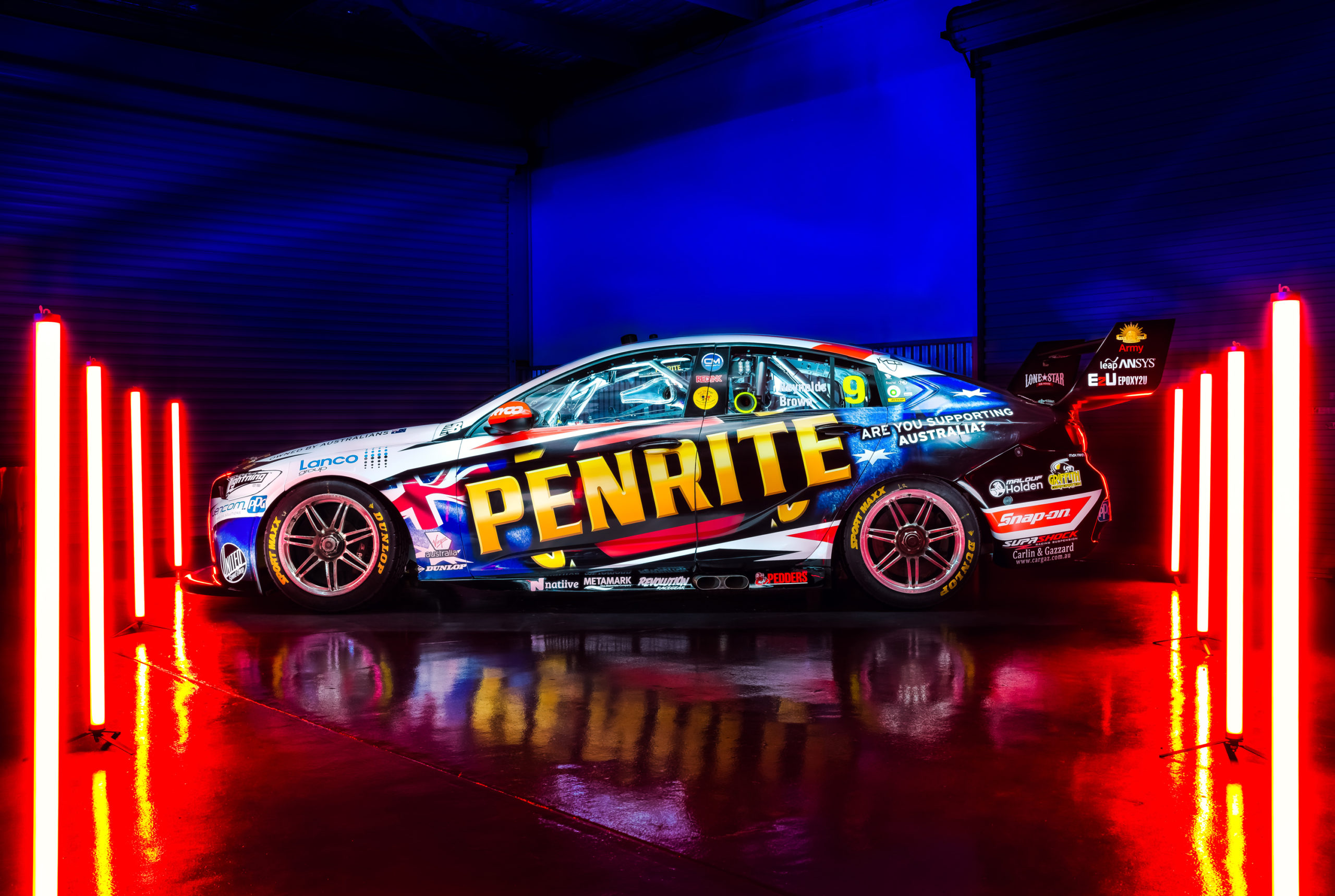 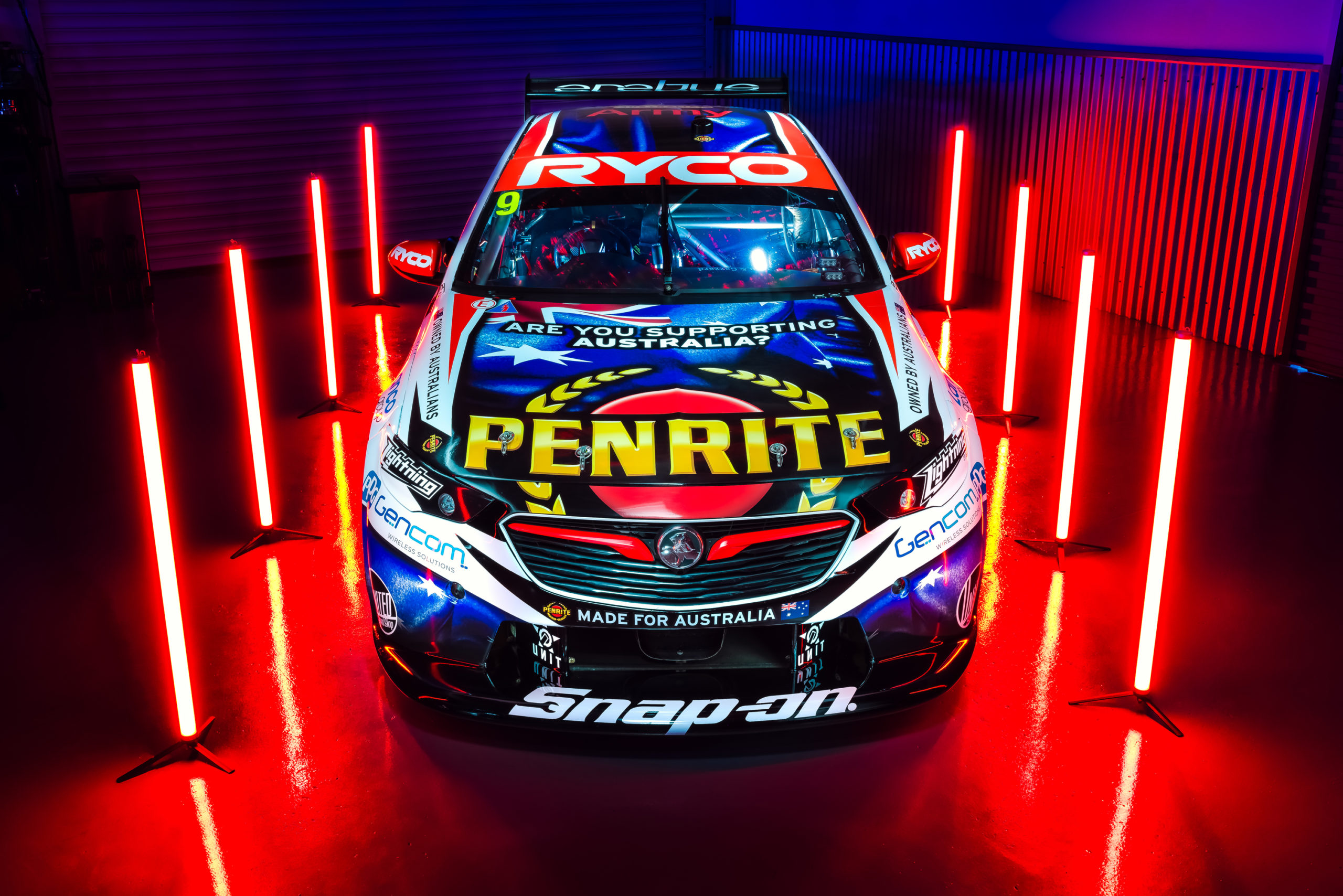 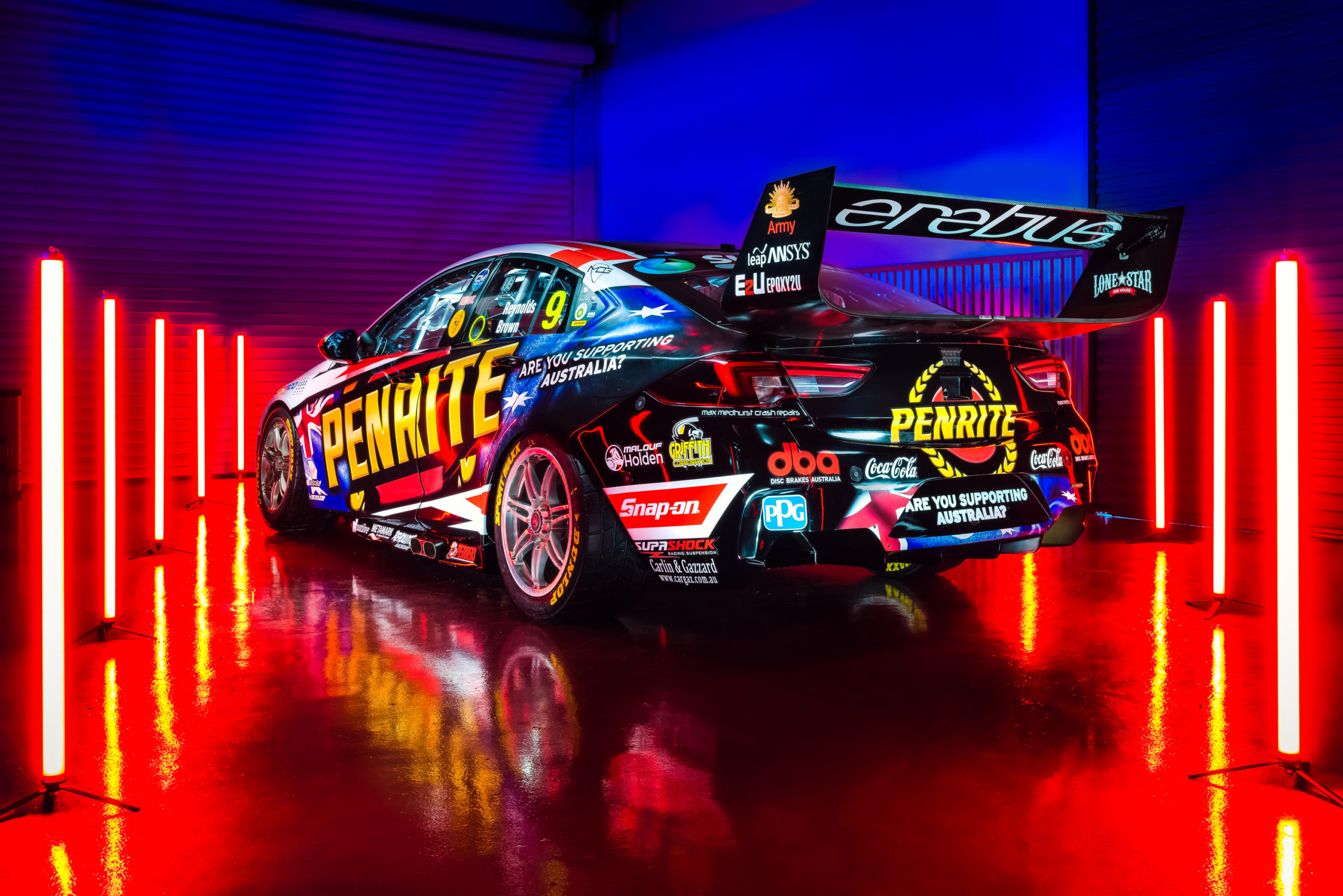