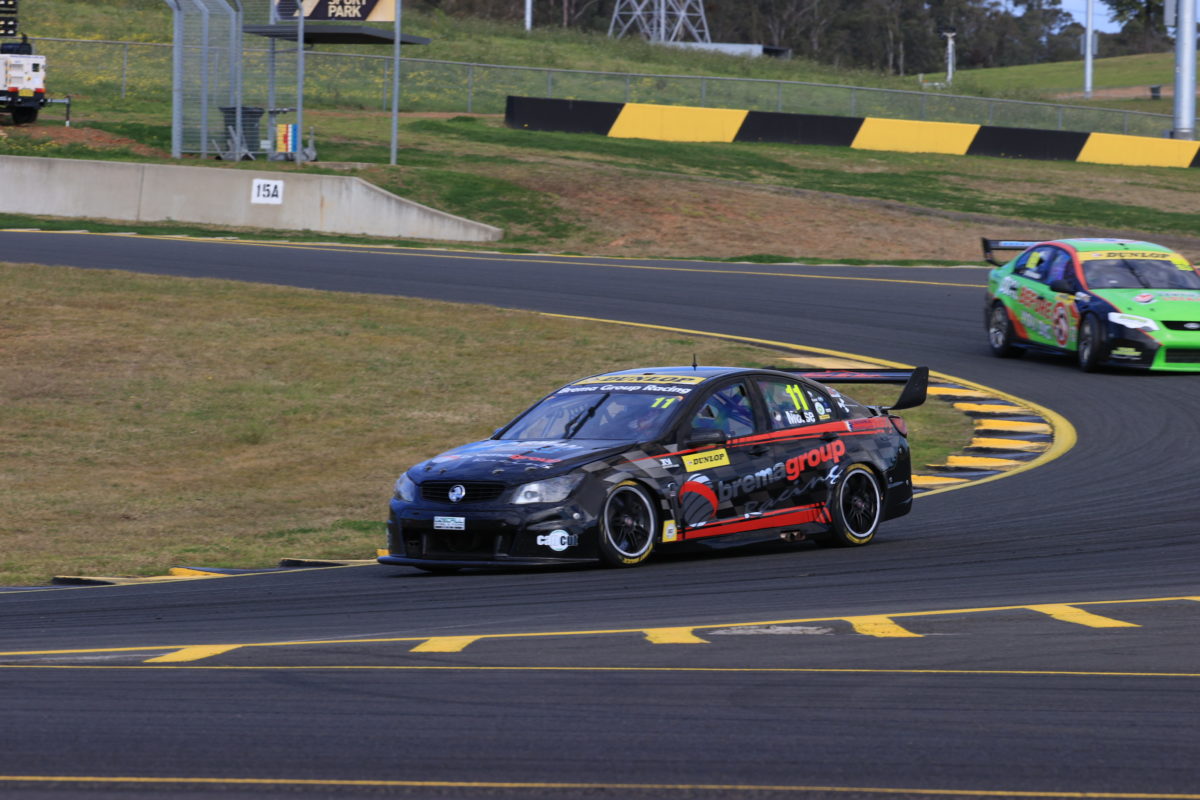 Super2 rookie Zane Morse is buoyed by finally being able to test his car ahead of Bathurst after major work between Rounds 1 and 2 of the season.

Morse has this year made the step up from the Toyota Gazoo Racing Australia 86 Series, with his privateer Brema Group Racing team fielding a VF Commodore in the Dunlop Super2 Series.

The 21-year-old has a single top 10 to his name in the five races held thus far, in Adelaide and Sydney, and sits 12th in the standings.

However, he contested the latter round just days after the return of his car following what he described as “a full overhaul” in Queensland overseen by the squad’s head mechanic, Luke Gelding.

With recent testing back at Sydney Motorsport Park under his belt, Morse is much more confident ahead of Round 3 at the Supercheap Auto Bathurst 1000.

“After Adelaide, we didn’t have the car for five months,” he explained to Speedcafe.com.

“We literally got the car two days before the Sydney Motorsport Park race meeting, so we were at a major disadvantage at Sydney.

“Now that we’ve actually done a couple more test days, we’re happy to feel a lot more comfortable in the car, there’s a lot more balance, so hopefully we’ll get a better position at Bathurst.

“It’s especially hard for a team like ours; we’re a rookie team and also a privateer team, which is not the easiest thing to do as well.

“We’re so glad that my family and Brema Group Racing actually chucked in a lot of money to try and get the car to where it is at today, so hopefully that turns out really well for us at (Bathurst).”

Morse has experience at Mount Panorama, but expects that driving a Holden Supercar there will be a vastly different proposition to a Toyota 86.

“It’s going to be phenomenal,” he predicted.

“I just want to make sure I do the best I can at that track. That’s my favourite track and it’s what I’ve been looking forward to all year.”

Morse is set to be part of a 22-car field, split evenly between Super2 and the Kumho Super3 class, when the Bathurst round takes place on October 15-18.