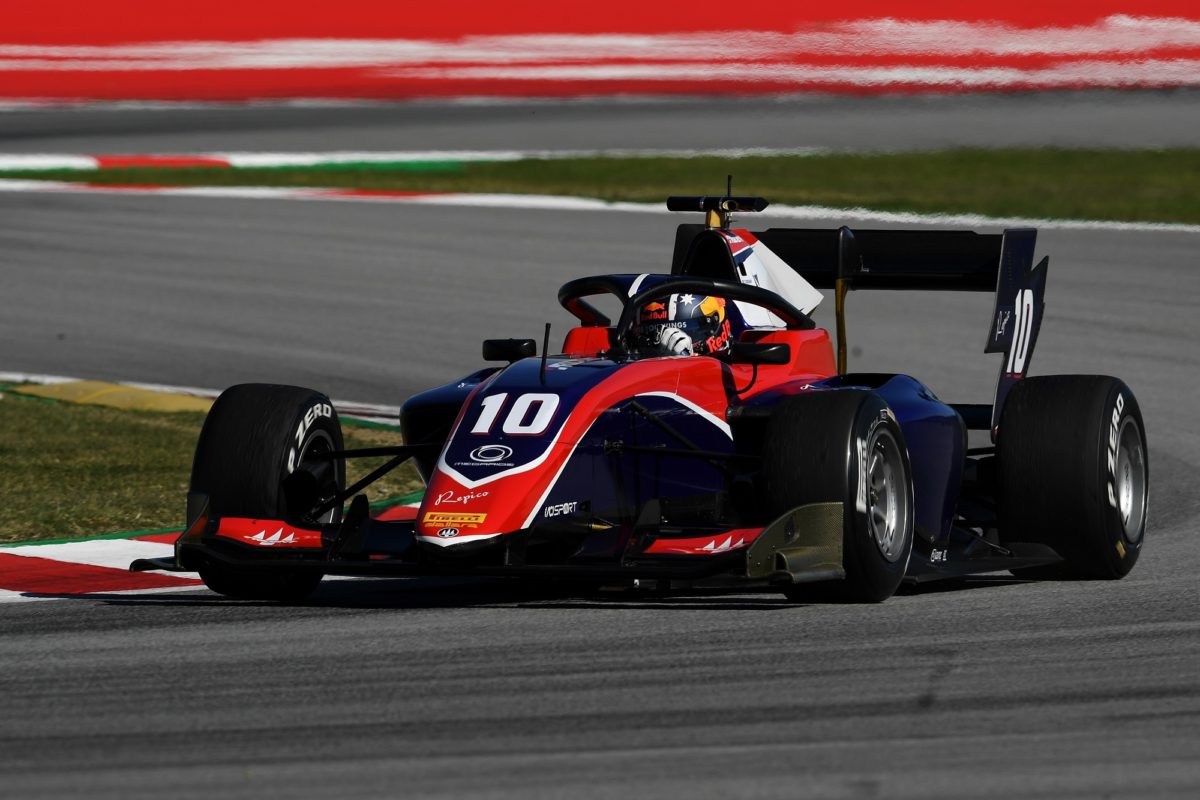 Clement Novalak, also with Trident, set the pace with a 1:31.989s, before they were 26th and 28th respectively in the Afternoon when long runs were the focus.

Doohan himself had been quickest on the Day 1 Afternoon with a 1:33.068s, 0.002s faster than fellow Australian Calan Williams, who remained with Jenzer Motorsport.

A second post-season test will take place at Jerez towards the end of the month.