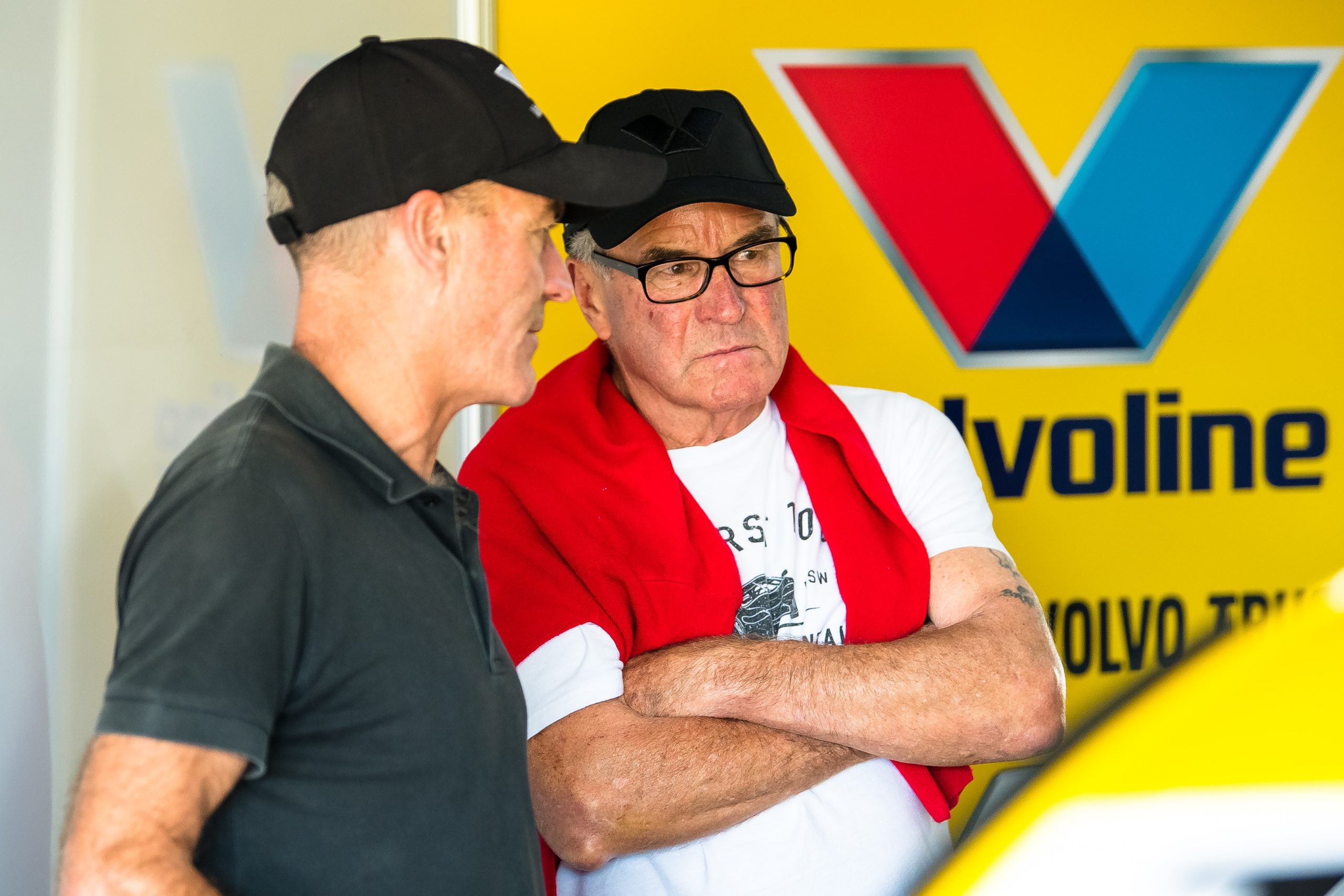 Garry Rogers Motorsport’s bid to have Nathan Herne contest this year’s Supercheap Auto Bathurst 1000 is set to be heard by the Australian Motor Sport Appeals Court.

With a week until this year’s event gets underway, Speedcafe.com understands the appeal will take place in the coming days.

Team Director Barry Rogers today told Speedcafe.com he had been in regular communication with Motorsport Australia.

The governing body has now confirmed the matter will be taken to the appeals court just days out from the biggest race of the year.

Herne was initially knocked back for a Superlicence dispensation.

Further material, including data from the test at Winton Motor Raceway, was provided and considered by Motorsport Australia and the Supercars Commission.

However, Motorsport Australia has remained firm in denying Herne a dispensation.

“Senior representatives from Motorsport Australia, together with the full Supercars Commission met last week to consider the application by Nathan Herne for a Superlicence dispensation,” read a statement from Arocca.

“All material previously submitted by Mr Herne together with additional information that was not available at the time of the initial dispensation application was considered by this panel including additional references, along with data from a recent test day provided by GRM.

“Following consideration it was unanimously determined a dispensation would not be issued in this instance based on all the information submitted as part of this process and before the panel.

“GRM has now indicated it will lodge an appeal with the Australian Motorsport Appeal Court (AMSAC) and this independent body will hear the matter as soon as it is able.”

The team’s sole Holden ZB Commodore is set to be loaded into the Garry Rogers Motorsport transporter tomorrow before leaving for Mount Panorama.