Turkish Grand Prix to be held behind closed doors

Turkish Grand Prix to be held behind closed doors 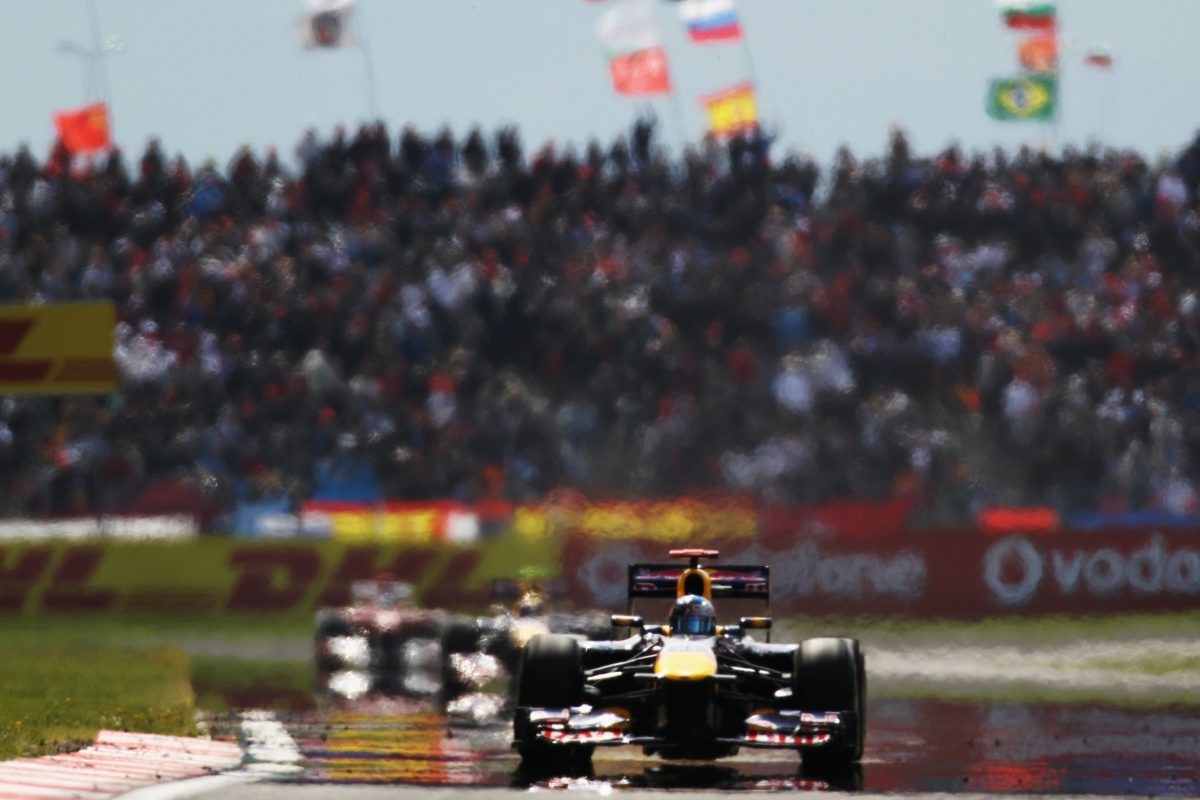 Formula 1 will race behind closed doors when it reaches Turkey next month after initially opening ticket sales to spectators.

More than 40,000 tickets were sold within hours of sales opening ahead of F1’s first appearance in the country since 2011.

A statement issued overnight have seen those hopes dashed, with confirmation the event will now run without spectators.

“Within the scope of efforts to combat the coronavirus epidemic, and in accordance with the recommendation of the Istanbul Provincial Pandemic Committee, the F1 Turkish Grand Prix will be held without spectators,” read a statement from the Governorship of Istanbul.

The Russian Grand Prix was the first event on this year’s calendar to witness any significant spectator attendance.

Prior to that, limited numbers were allowed in a the Tuscan Grand Prix as Ferrari celebrated its 1000th world championship grand prix, with the opening eight races of the year running spectator-free.