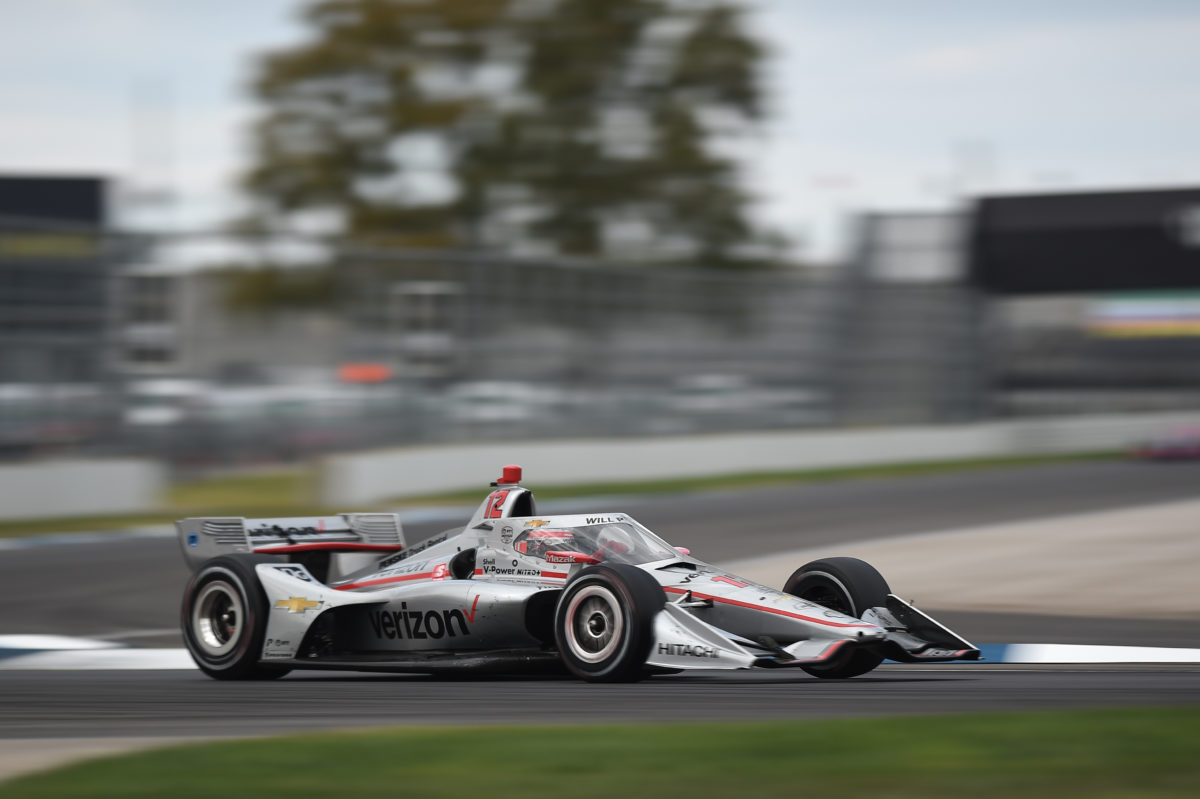 Will Power admits he needs to start the 2021 IndyCar season strongly after hitting a purple patch when this year’s title was already beyond his reach.

The Queenslander has two wins from the last four races but they are his only two of the 2020 campaign.

He could yet finish third in the series but is well back from Scott Dixon and team-mate Josef Newgarden having accumulated just three top three finishes and a next-best result of 11th in the first nine races of the season.

While criticised as “desperate” and a “wrecking ball” after the second Road America race, Power’s poor results were largely down to personal misfortune, including pit lane dramas.

Just a day before he copped those barbs from Ryan Hunter-Reay and Graham Rahal, for example, the Team Penske driver stated “I don’t know what to do any more” having lost the lead at his final pit stop due to a slow tyre change on a car which was running with the wrong gear ratio.

“It was kind of disappointing not to be a part of the championship because we know we have the speed to do it,” said Power after winning Race 2 of the Harvest GP on the Indianapolis road course.

“It’s just yellows and some unfortunate incidents in the pits for us really put us out of contention.

“And that one day needs to be next year,” he added, smiling.

Asked how he would remember 2020, Power chose to recap more of those costly incidents from the first two thirds of the campaign.

“I mean, obviously once again we’ve had such great potential with speed, all around,” he observed.

“We have a fantastic team, great group of guys. Just kind of little mistakes here and there cost us dearly. Days we were going to win…

“Last race I stalled in the pit; that could have been a recovery from seventh. Obviously got caught out by the yellow.

“Loose wheel at Iowa, went into the wall, kind of contending for a win there.

“Certainly a few events like that where we would have been well in the championship hunt had things gone the other way.”

Power admitted just over 12 months ago that he is sometimes disappointed by his career, given the missed chances to rack up more championships than his 2014 triumph and more Indianapolis 500 wins than that which he achieved in 2018.

Having debuted in Champ Car in late-2005, he is now the equal fifth most prolific race winner in IndyCar and its various fore-runners, level with Al Unser on 39.

The only active driver ahead on that metric is Dixon, who is a five-time champion and leads the series by 32 points on the way to the 2020 finale.

The New Zealander has 50 race wins to his name including five through the 2001 and 2002 CART seasons and his first three IndyCar seasons which followed.

Said Power after victory at the Brickyard on Saturday (local time), “It’s disappointing for me to look back and only have one title with the amount of wins, laps led, poles.

“Yeah, if you go through the last decade, I’ve had more wins, more poles, more laps led, but only one championship.”

The 39-year-old held off Colton Herta to take his latest victory and sits 13 points behind the Andretti Harding Steinbrenner Autosport driver on the way to St Petersburg on October 23-25.