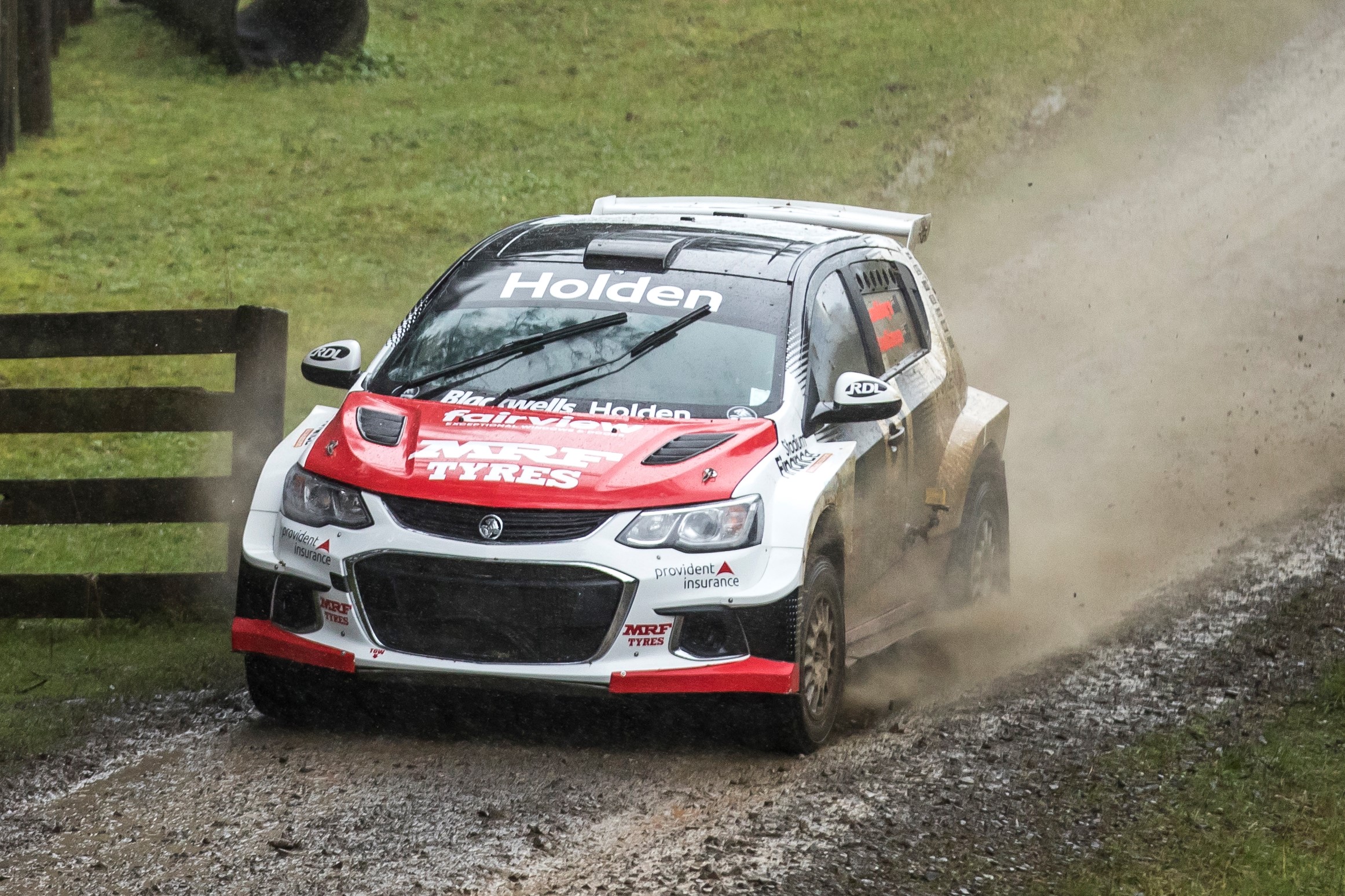 Murphy will contest the Battle of Jacks Ridge in the same Holden Barina AP4 rally car with which he drove in the New Zealand Rally Championship in 2017 and 2018.

His confirmation comes after it was announced last month van Gisbergen would make his competitive rally debut in a yet-to-be-announced car.

Murphy, who has three New Zealand Rally Championship starts to his name, said his shift from asphalt to gravel was a shock to the system.

“Based on the fact I spent so much time on circuits, to go and do a different discipline like rallying was an incredible thrill and an amazing challenge and learning experience,” said Murphy.

“To completely change the way you approach driving a car is an amazing buzz and I just loved every minute of the rallying that I have done.

“Having a car sitting there that I haven’t been able to sell, and having this event coming along and how cool it is going to be, it was kind of a no-brainer that I needed to be involved in a competitive sense as well as the TV side of it as well.

“I can’t wait to get out and have a go – the road is just amazing. I am in awe of what the Hawkeswood team has managed to do.

“I think our country is incredibly fortunate to have it and have a huge amount of fun and give the fans something to really enjoy.”

The Battle of Jacks Ridge rally stage was to be used for the return of the FIA World Rally Championship earlier this year.

However, due to the coronavirus pandemic, Rally New Zealand was unable to go ahead as planned.

Instead, organisers have launched the one-day City of Auckland Rally in its place alongside the Battle of Jacks Ridge rallysprint.