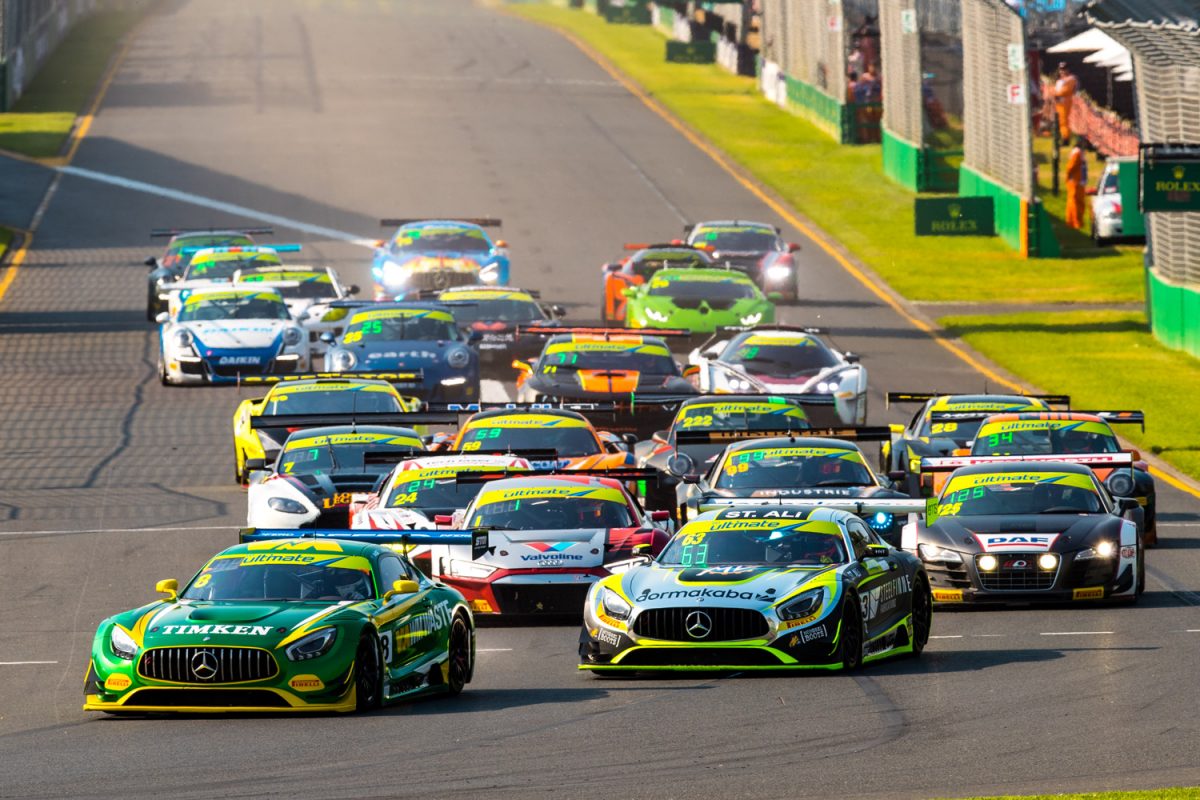 Originally scheduled to be confirmed tomorrow, that process has been delayed as the governing body continues to work through its selection process.

“We’ve been impressed by the quality of every single group involved in this process and hope to be able to announce some further news in the coming weeks.

“We will continue to do our due diligence to ensure the future remains bright for GT racing in Australia.”

It’s understood at least four expressions of interest were received by the governing body, including one from the incumbent Trofeo Motorsport.

The Jim Manolios owned operation obtained the commercial rights to the category from Tony Quinn in mid-2018.

No date has yet been set on when the new rights holder will be confirmed.