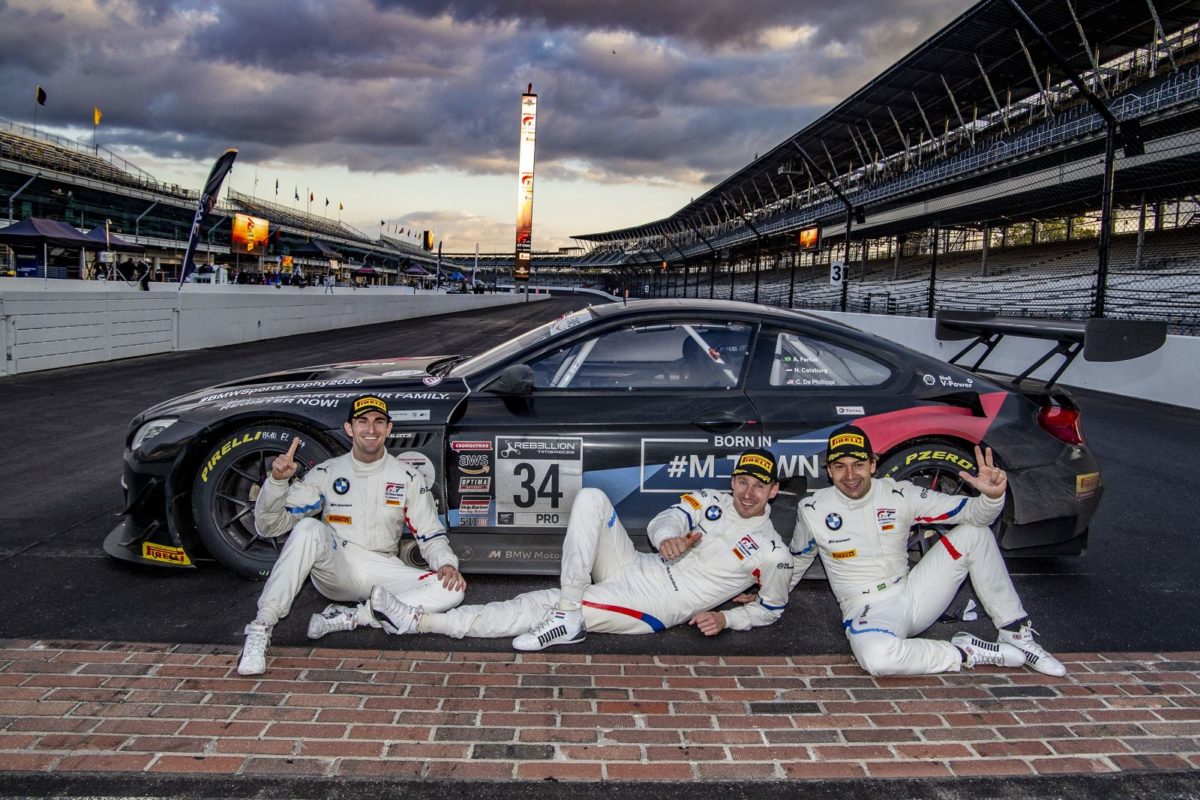 A dominant performance from Walkenhorst has seen BMW claim its maiden victory in the Intercontinental GT Challenge.

Rain impacted the start of the race with the two BMWs stopping to switch to wet weather tyres, promoting Bathurst 12 Hour winner Jordan Pepper to the front for Bentley.

An altercation with a GT4 runner put paid to Bentley’s hopes and while there were spells in the lead for Squadra Corse Ferrari, Team Honda Racing, and SunEnergy 1 Racing, BMW ultimately regained the upper hand.

The Honda Racing entry’s chances took a knock when they dropped a lap.

Dane Cameron, Mario Farnbacher and Renger van der Zande managed to regain the lead lap in the middle stages of the race only to drop back again and ultimately claim the final podium place.

Both BMWs lead the race at points, effectively unopposed for much of it and certainly for the final two hours.

In the closing hours of the race, Catsburg extended an advantage over the sister car to hand BMW its first win in the competition, and the first one-two for any manufacturer since 2018.

The #7 Bentley recovered to 17th, 10th among the GT3 entrants and enough to ensure Pepper, Jules Gounon, and Maxime Soulet picked up a single championship point each. 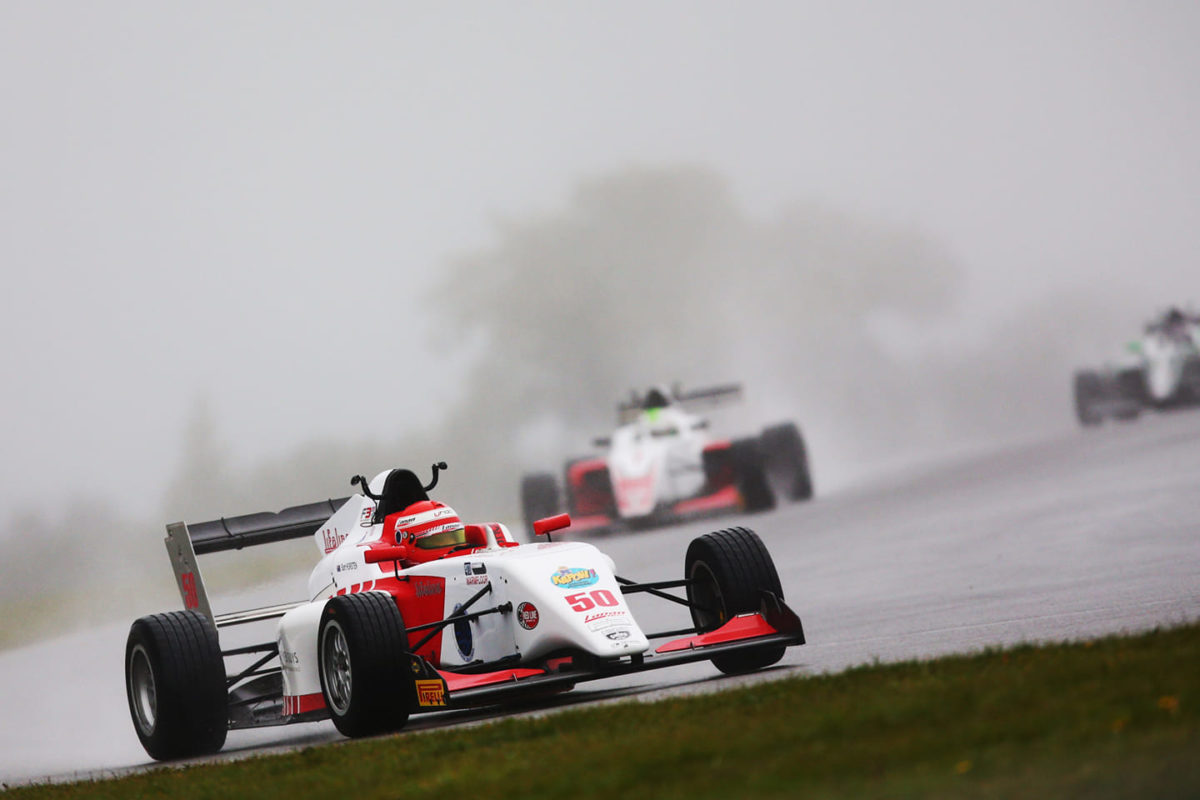 Bart Horsten accumulated four top 10 finishes in the British F3 Championship at a wet Snetterton despite a timing problem leaving him rear of the grid for two races.

The Australian was 13th-fastest in qualifying but results were backdated due to the chequered flag being displayed early on timing, meaning he had no laps to his name.

Worse still, drivers’ respective second-fastest times set the starting grid for the third race of the weekend, the Round 17 encounter, putting him at the back of the 18-car field for that as well.

Horsten gained 10 positions in the first race and then finished eighth again, two spots back from where he started, in the reverse grid encounter which unfolded on a damp track.

The final two races began under Safety Car, such were the conditions, with the Lanan Racing driver going from 18th to 10th in the former of those.

Horsten started the Round 18 affair from 10th by virtue of lap times in the preceding races and finished ninth after passing Reece Ushijima (Hitech GP) on the ninth and final lap.

Maini leads the championship while Horsten occupies ninth ahead of the penultimate event of the season at Donington Park on October 24-25.