Ricciardo opens up on anti-discrimination stance

Ricciardo opens up on anti-discrimination stance 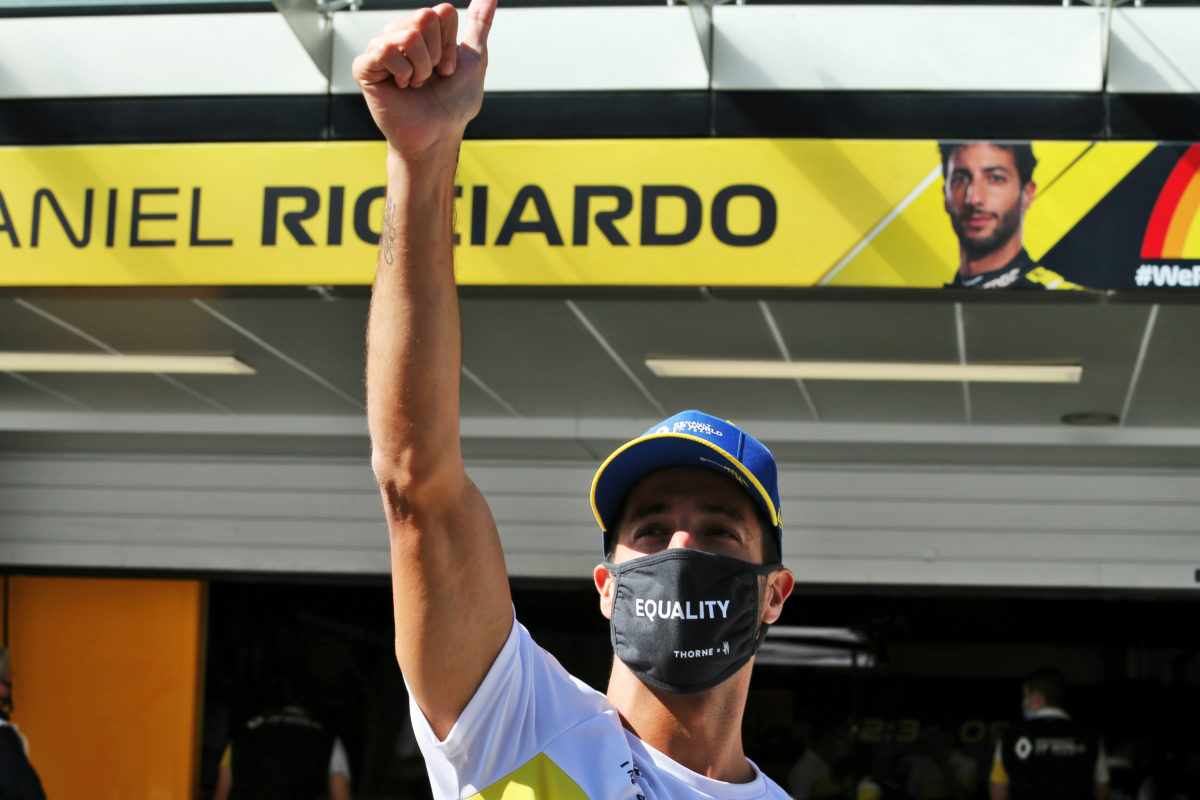 Daniel Ricciardo has opened up on the anti-discrimination stance he’s adopted throughout 2020.

Racism has been a hot topic in Formula 1 throughout the 2020 season, with the discussion led by Lewis Hamilton and his own support of the Black Lives Matter movement.

As the only black driver in F1, the Mercedes driver has been outspoken in delivering his message, supported by a number of drivers such as Ricciardo.

Explaining the rationale behind his own position supporting the anti-racism and more broad anti-discrimination messages, Ricciardo reasoned it’s more important to receive criticism than to remain silent.

“I didn’t have much comfort talking about it at the start of this year.

“You have to be prepared to probably open yourself up for a little bit of criticism, or maybe not 100% positive feedback.

“But again, I think if it’s something that you feel strongly about and you believe in, I don’t see why not.

“I think especially with the racism stuff, a big problem is the silence, and it’s the people that you know are too comfortable in their shell in not speaking up.

“I think that’s the thing: just encouraging you, if you do have a voice and a positive one, then let it be heard.”

That has left him open to attack on social media from those who don’t share his perspective.

“With the social media stuff, I think in general I try not to read too much because you might get 95 percent of the positive stuff, but it all it takes is that five percent to kind of piss you off,” he said.

“They’ll always be there. You’re never going to have a 100 percent majority you know. It just doesn’t quite exist unfortunately.”