Power to have input into Toowoomba motorsport complex

Power to have input into Toowoomba motorsport complex 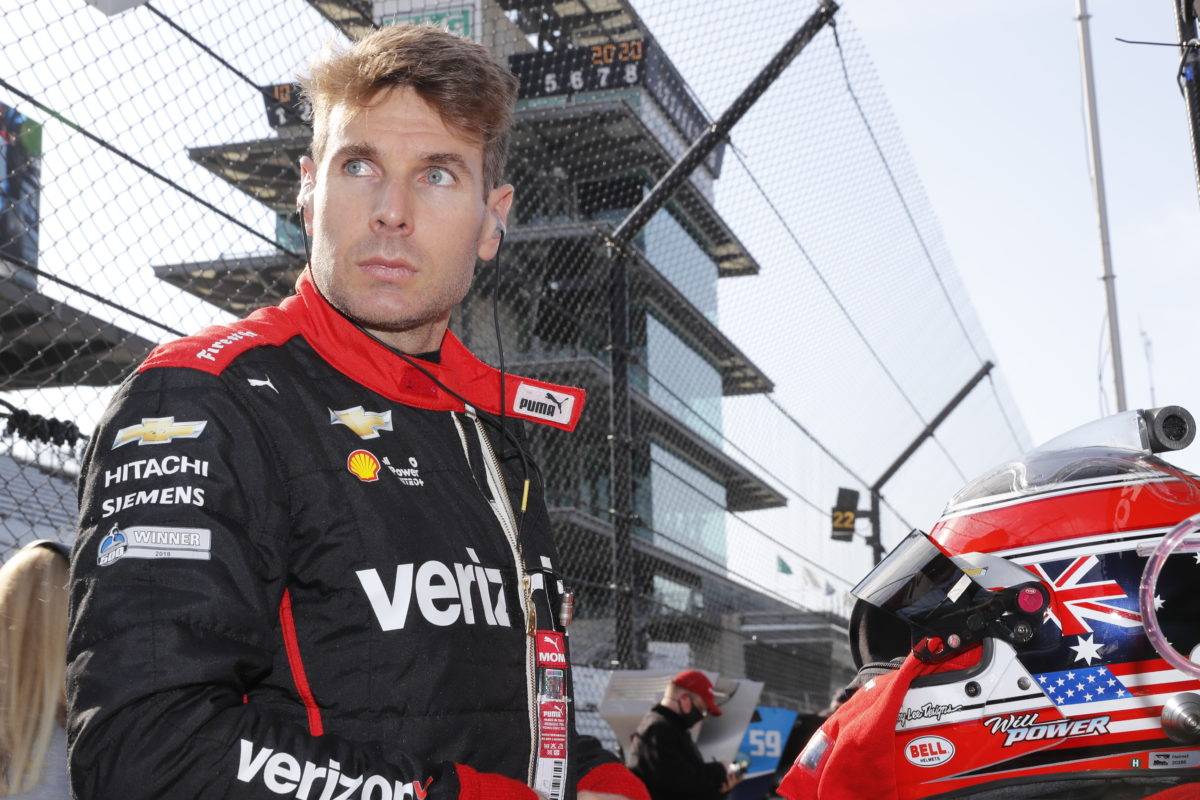 IndyCar Series winner Will Power will have input into the design of the all-new motorsport complex set to be built in Toowoomba.

Last week it was announced the Queensland State Government had pledged $40 million towards the construction of the Wellcamp Entertainment Precinct.

The $175 million project is set to include the Will Power Centre of Motorpsort and Driver Training Excellence, with a 4.35 kilometre circuit built to FIA Grade 2 standard.

“I think I will have some input into design,” Power said following his win in Indianapolis.

“It’s a legitimate complex that they’re going to build up there to the highest standard.

“The family that’s building it, the guy is Wagner, they’ve been around Toowoomba for years. They do everything first class. They got big support from the government.

“It’s actually something I never would have imagined to have a complex like that named after me in my hometown. Yeah, very cool, very cool.”

A native of Toowoomba, Power was on hand when the project was first announced in 2014.

As the project now gains momentum, the 2018 Indianapolis 500 winner believes inspiration should be drawn from a number of modern circuits around the world.

“I would have a very technical section,” he said of the circuit’s design.

“I think they should kind of have a real close look at the more recent tracks that have been built for Formula 1, like COTA, tracks like in Dubai.

“Some of these tracks (have) amazing complexes. I think they have the budget to do something like that.”

It’s expected the facility will include a circuit capable of hosting Supercars, offroad circuits, driver training facilities, a kart circuit, and a performing arts venue.