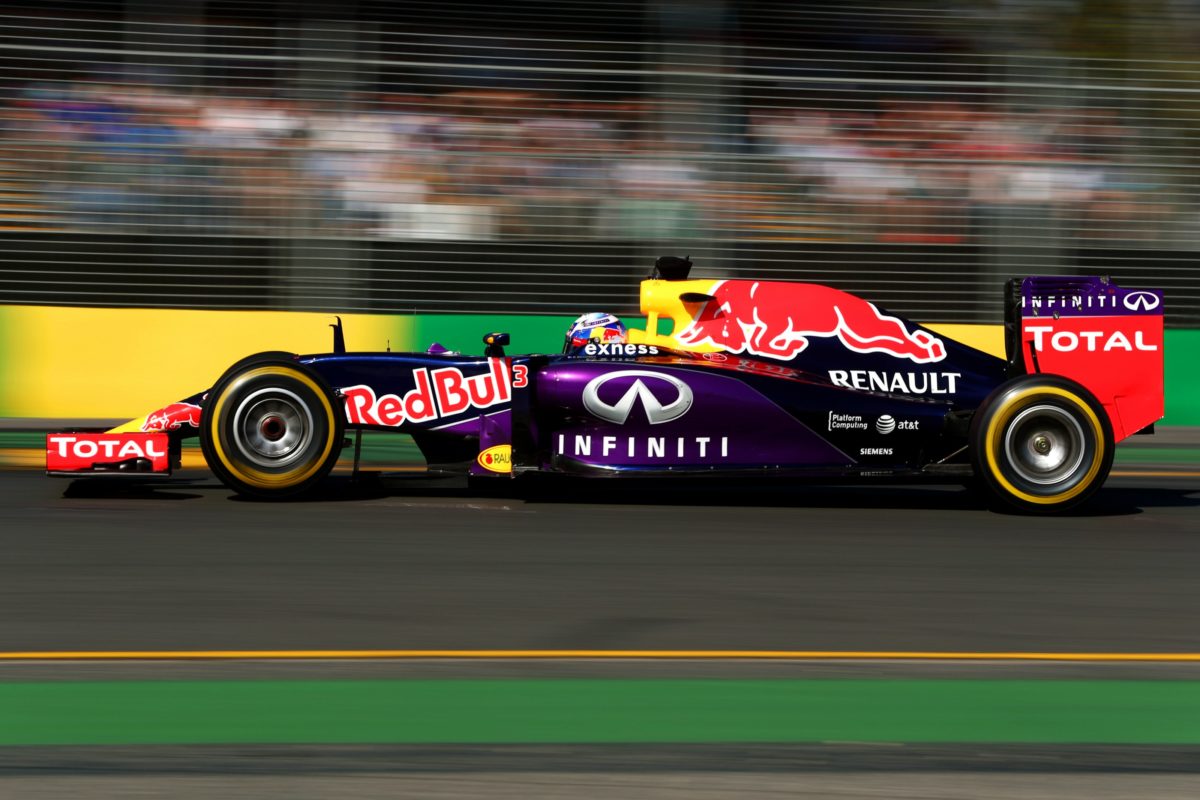 Renault boss Cyril Abiteboul accepts that his operation could be compelled to supply engines to Red Bull Racing after Honda announced its impending exit from Formula 1.

Honda has quit the category, effective 2021, meaning Red Bull, and also its junior team Scuderia AlphaTauri, are on the hunt for a new powerplant supplier.

The decision has created an awkward situation for the Milton Keynes squad, whose relationship with Renault was such that its units were branded ‘TAG Heuer’ before it switched to the Japanese marque last year.

Only Renault’s factory team, which is set to be renamed after its sportscar manufacturer Alpine, will run its engines next year while Mercedes is committed to four teams including its own and Ferrari similarly to three.

However, Renault is also formally the default option for Red Bull by virtue of Appendix 6 of the 2022 Sporting Regulations, which compels the manufacturer supplying the fewest teams to also supply a team which has no alternative.

“We know the regulations and we would comply with the regulations,” said Abiteboul, Renault Sport Racing’s Managing Director, according to Spanish sports newspaper AS.

Red Bull has not indicated how it might resolve its engine situation, although Team Principal Christian Horner did declare it “well prepared and equipped to respond effectively, as we have proven in the past.”

Power unit manufacturers must inform the FIA of the teams which they are supplying in the following season by May 15, after which time the FIA may direct it to supply others.

Abiteboul hopes, however, that Red Bull comes to its own solution.

“I guess that it is only at this point in time that will be discussed if Red Bull fail to find a solution, which I really hope will not be the situation,” he added.

“When you participate in a sport you need to accept the obligations that are associated.

“As far as we are concerned, it’s part of the sporting regulations and we would comply to this obligation.”

Red Bull Racing’s four drivers’ and constructors’ championship titles to date all came with Renault, in the years immediately preceding the hybrid era which began in 2014.

The 2020 season continues at the Nurburgring next weekend.