F1: No link between Russia crowds and new COVID cases

F1: No link between Russia crowds and new COVID cases 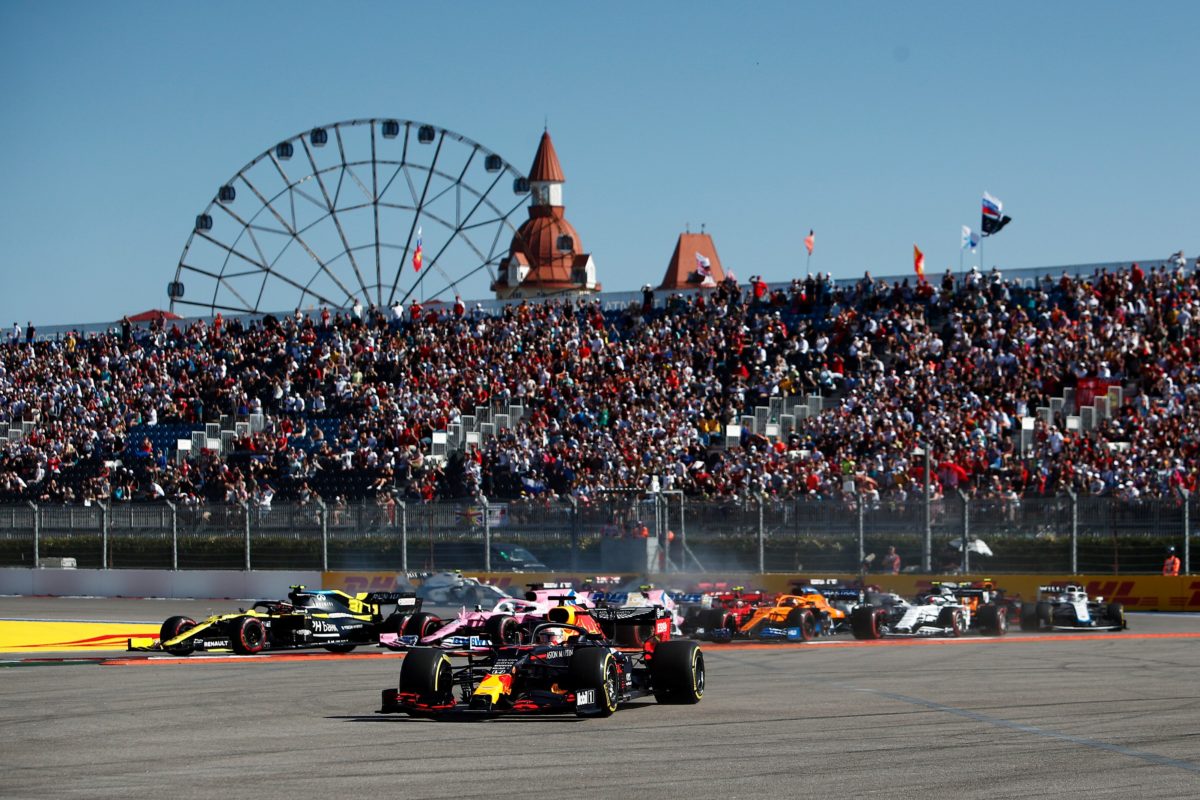 The FIA and Formula 1 have announced 10 new COVID-19 cases but say that the relatively high figure is unrelated to the presence of a large crowd in Russia.

The parties have been regularly reporting COVID-19 test results since the season belatedly began in July, and the latest figure represents the greatest number of positives.

It also coincides with the largest F1 crowd of 2020 to date, after up to around 30,000 fans per day were allowed into the Sochi Autodrom for the Russian Grand Prix.

However, that is said to have not been a contributing factor, given spectators were not allowed into the ‘bubble’.

“The FIA and Formula 1 can today confirm that between Friday 25th September and Thursday 1st October 1,822 tests for COVID-19 have been performed on drivers, teams, and personnel,” reads the FIA/F1 statement, in part.

“Of these, 10 people tested positive. Those who tested positive were all ancillary personnel. Those cases and have been managed quickly and effectively without impacting the event.

“The presence of fans has not affected that situation as the public was not allowed to enter the F1 bubble as per our protocol in force.”

The preceding reporting period saw seven positive cases, which was also a record at that time.

The Eifel Grand Prix will be held at Germany’s Nurburgring next weekend.