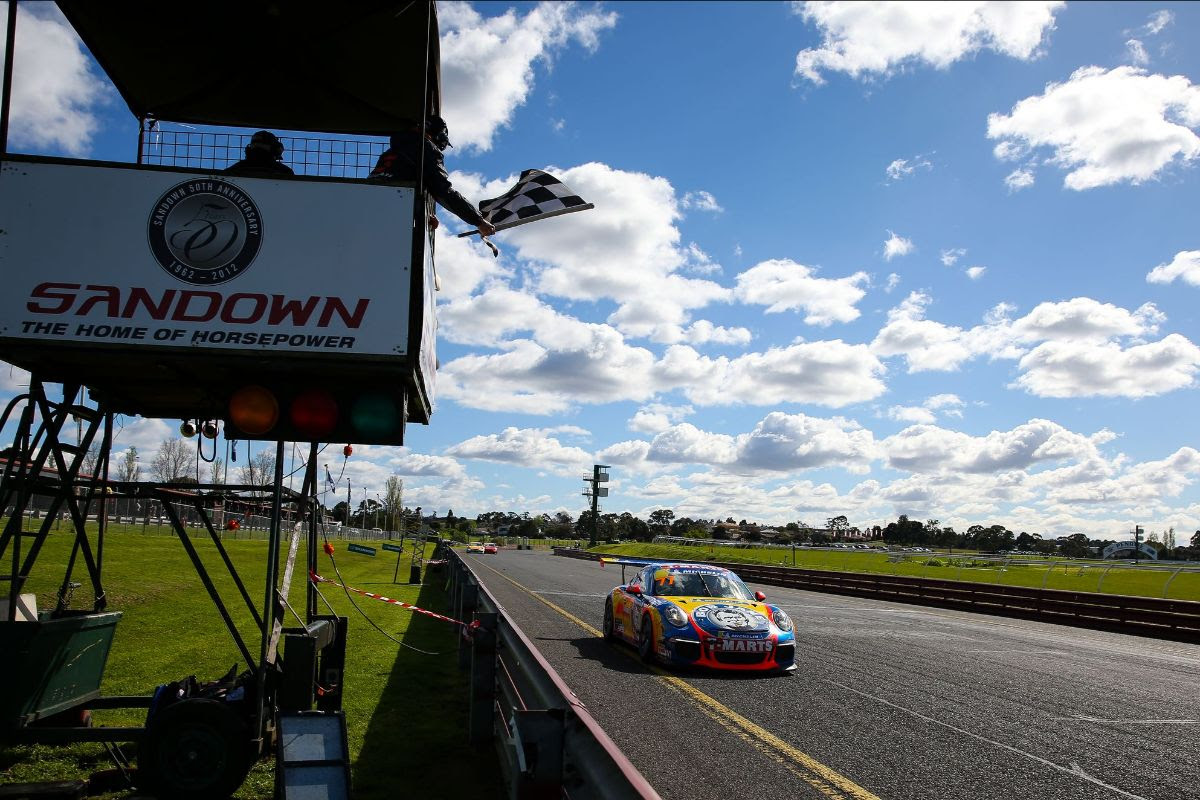 The Shannons Motorsport Australia Championships are set to return with events on consecutive weekends at Sandown in December.

Motorsport Australia has confirmed it will run two rounds of the series, the first on December 5-6 and another on December 12-13.

No categories have been confirmed as yet, but the events will be open to all eligible national and state level categories.

“We understand that a lot of categories won’t be able to host their Championship or Series this year, but these two weekends will allow competitors an opportunity to get out on track and dust off the cobwebs, as well as prepare for a busy 2021 campaign,” Said Michael Smith, Shannons Motorsport Australia Championships Director.

“The Shannons Motorsport Australia Championships regularly welcome a wide range of categories and this event will follow that well known format, with a Victorian flavour.

“Victoria has certainly been the hardest hit state when it comes to the available opportunities to compete in 2020, so we are pleased Sandown will be able to host two weekends of action for Victorians to get their motorsport fix.

“I’d also like to thank Shannons Insurance, who have been a terrific major partner over many years and we are exceptionally grateful for support of Shannons throughout this year, along with our other sponsors – Morris Finance, Michelin and Burson Auto Parts.”

Melbourne remains under lockdown restrictions, though Smith is working in anticipation of those lifting.

“Under the State Government’s proposed Road Map, we expect by December these events will be able to go ahead, in line with our government endorsed Return To Race strategy,” Smith explained.

“It’s too early to say if spectators will be able to attend, but we are hopeful a limited number will be allowed to Sandown to watch, and we will advise of any spectator opportunities as soon as we are able.

“Sandown, being so close to central Melbourne, is a great venue for motorsport and will mean many competitors can stay in their own home and not have to travel significant distances to be part of the event as well.

“Should the Victorian borders open by this time, we would of course welcome competitors from other states, in line with any restrictions.”

The Championships have not hosted a round thus far with its season having been largely abandoned as a result of the pandemic.

A seven round competition was initially announced for 2020 with the prospect of further rounds as demand outstripped the available track time.

Also in place for 2020 was a new television deal with the Seven Network, produced by Supercars Media.

That would have seen a minimum of six hours of live coverage across the Saturday and Sunday of each event, simulcast on Seven’s on demand service, 7plus.