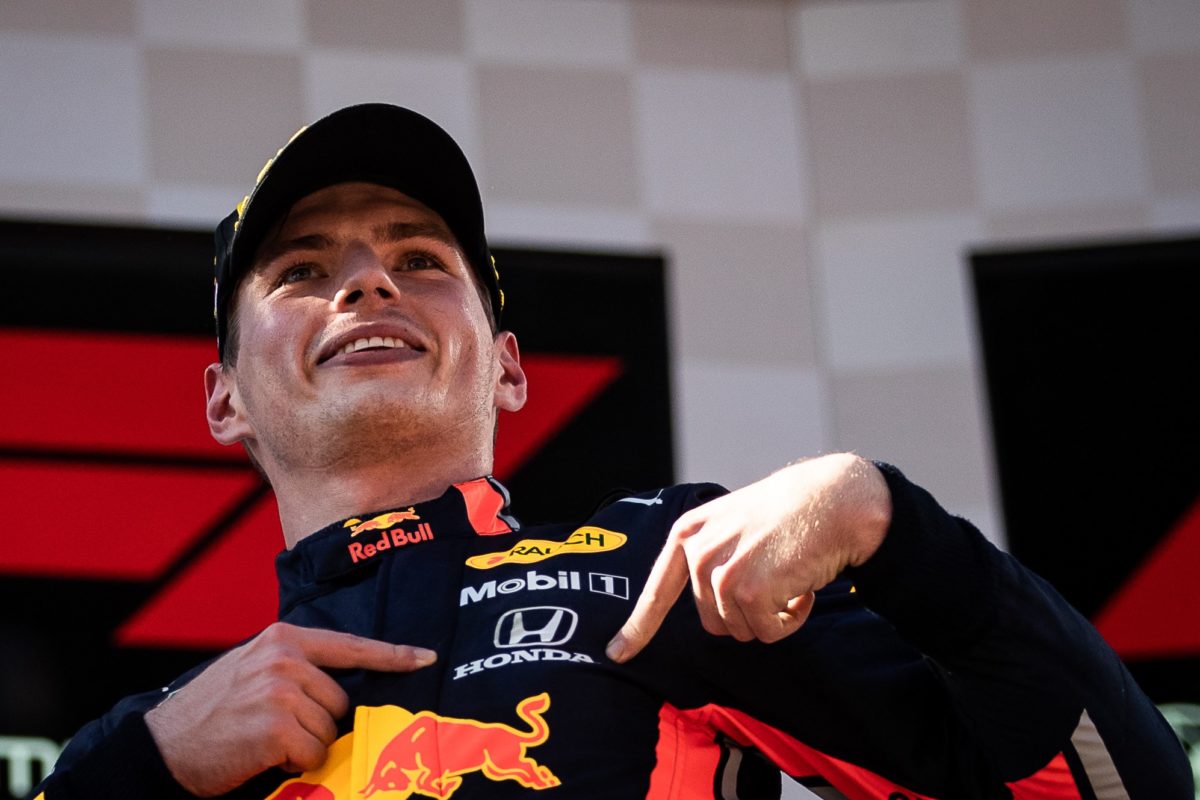 Red Bull Racing boss Christian Horner has reaffirmed the team’s long-term commitment to Formula 1 despite Honda’s announcement that it will leave the category next year.

Honda has opted to quit the championship ostensibly to redirect investment towards fuel cell and battery technologies amid what it has described as “a once-in-one-hundred-years period of great transformation” for the automotive industry.

As such, Red Bull and its sister team, Scuderia AlphaTauri, are on the hunt for a new engine partner for the next technical era of F1.

However, that does not dampen the Milton Keynes’ squad’s commitment to the category.

“Our joint focus for the remainder of the 2020 and 2021 seasons are unchanged, to fight for victories and challenge for the championship,” said Horner, Red Bull’s Team Principal.

“As a signatory to Formula One’s latest Concorde Agreement, Red Bull Racing remains committed to the sport in the long term and we look forward to embarking on a new era of innovation, development and success.

“As a group, we will now take the time afforded to us to further evaluate and find the most competitive power unit solution for 2022 and beyond.”

Red Bull won four straight drivers’ and constructors’ championships with Renault, when Sebastian Vettel triumphed each year from 2010 to 2013, but its relationship with the French marque was often acrimonious.

It has not been able to overhaul Mercedes since the hybrid era began in 2014, with either Renault or Honda.

However, since AlphaTauri switched powerplants in 2018 and Red Bull a year later, those teams have collectively delivered the Japanese marque five grand prix wins.

“As a Team we understand how difficult it has been for Honda Motor Company to reach the decision to step back from Formula One at the end of the 2021 season,” said Horner in a statement issued shortly after Honda’s announcement.

“The shifting focus within the automotive industry has led to Honda’s decision to re-deploy their resources and we understand and respect the reasoning behind this.

“Their decision presents obvious challenges for us as a Team but we have been here before and with our strength in depth we are well prepared and equipped to respond effectively, as we have proven in the past.

“Whilst we are disappointed not to continue our partnership with Honda, we are enormously proud of our joint success, delivering five wins and 15 podiums for both Red Bull owned teams and we thank everyone at Honda for their extraordinary efforts and commitment.”

Max Verstappen is currently the lead Honda driver in third in the championship, while Red Bull is second in the constructors’ standings.