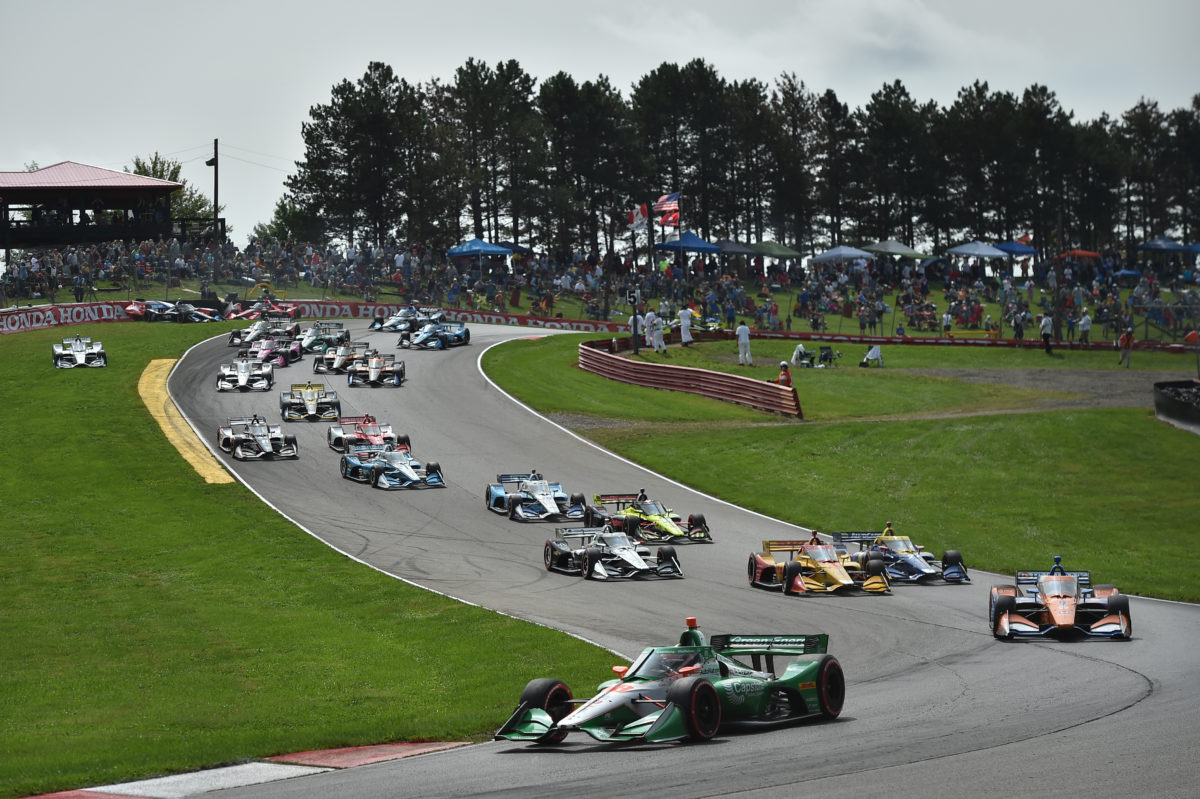 IndyCar has released its 2021 calendar, comprised of 17 races across 15 events.

Among the changes, Texas Motor Speedway will host two races on the first weekend of May, making for competitive oval running before the Indianapolis 500.

There will be multiple visits to Indianapolis again, with a separate road course event shared with NASCAR to be held in mid-August.

St Petersburg will revert to its customary season-opening slot and Laguna Seca’s status as the finale is restored, with the number of races unchanged relative to the original 2020 calendar.

Balancing the Texas double-header, second Indianapolis road course race, and addition of the Nashville street track is the omission of Circuit of The Americas, Richmond Raceway, and Iowa Speedway.

As such, there will be only four oval races spread across three separate circuits.

The 2020 season continues this weekend with two races on the Indianapolis road course, followed by the finale in St Petersburg in late-October, when Scott McLaughlin will make his debut.