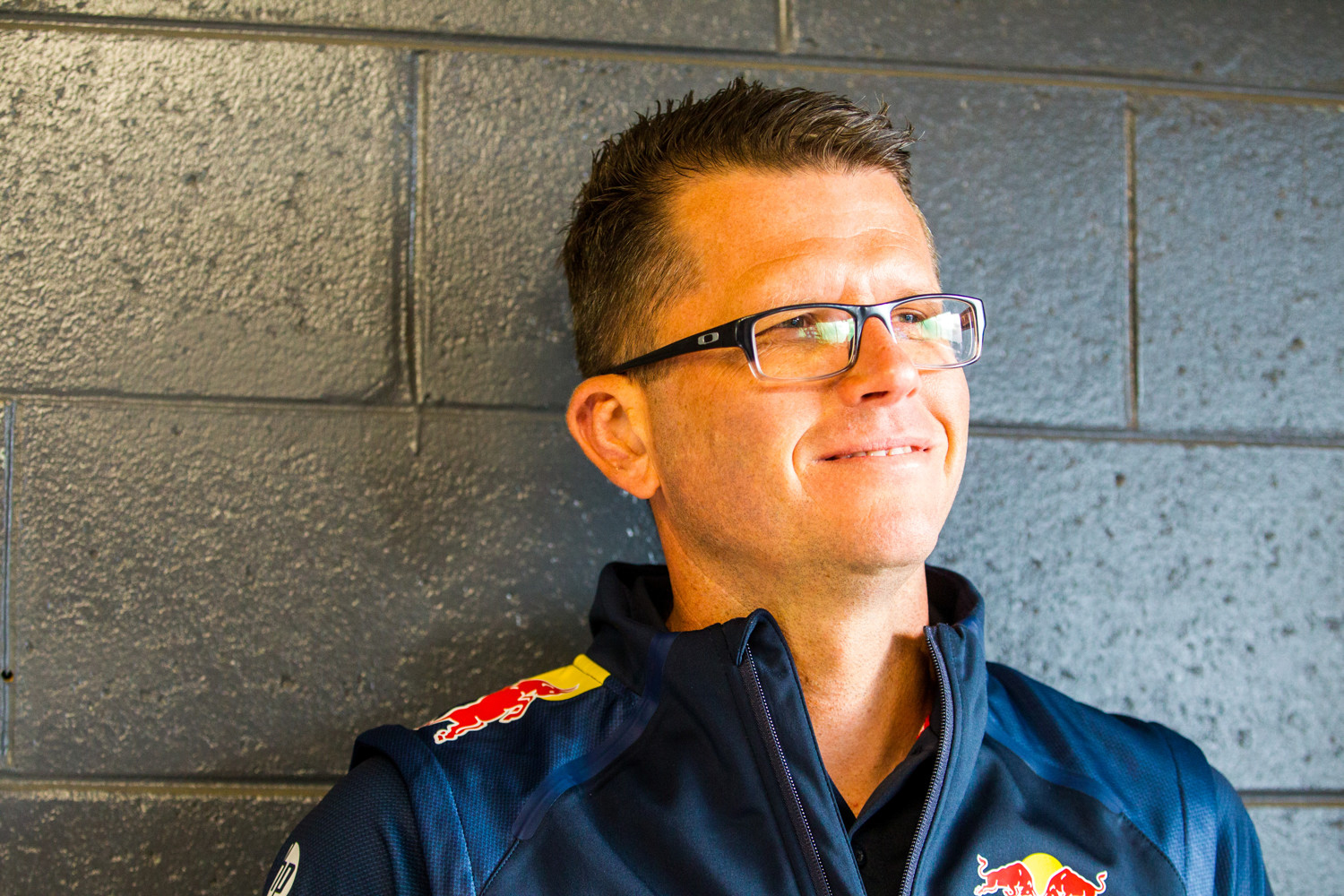 Supercars champion Garth Tander says he is keen to see out Holden’s “quite special” swan song with a win at the Supercheap Auto Bathurst 1000.

While the Holden ZB Commodore will continue to race in Supercars in 2021, this year’s Great Race will be the last factory-backed effort for the Red Bull Holden Racing Team.

In his 22 times racing a Supercar in the championship’s crown jewel event, Tander has only ever driven a Holden Commodore.

Having won three times and finished on the second and third steps of the podium on three more occasions, Tander said he heads to The Mountain knowing the significance of this year’s race.

“I’ve certainly been thinking about that this year,” Tander said of his final race in a factory-backed entry.

“Since the announcement of Holden pulling out of Australia at the end of this year, it was obviously going to be the last year of an official Holden entry in the race.

“They’ve got the Commodores in next year’s race but they won’t be official factory Holden entries.

“So to be racing one of those cars this year in Holden’s final year is quite special.

“If we were fortunate to have success in Holden’s last race, then yes, that would be incredibly special – knowing what Bathurst means to the Holden employees, staff past and present.

“Obviously the Holden fans and supporters, Bathurst holds a special place in their hearts. So to be able to sign off for Holden in motorsport with a win at Bathurst would be pretty cool.”

This year’s season finale will mark only the second time Tander has joined van Gisbergen in the #97 entry.

The 2019 edition of the race saw the pair finish runner-up by a mere 0.6799s behind Shell V-Power Racing Team duo Scott McLaughlin and Alexandre Premat.

In four starts with Triple Eight Race Engineering, van Gisbergen has twice finished runner-up in 2016 and 2019.

Tander is eager to go one better with the Kiwi.

“If we were able to have success and I was able to be part of Shane’s first Bathurst victory, that’d be awesome as well, he said.

“We could write some pretty cool stories off the back of success for the #97 car at Bathurst this year.

“Bathurst is a tough race, and I’ve been there plenty of times; you think you’ve got it in the bag, think you’ve got the combination, and the team, and the car, and all the rest of it that you need to win the race and don’t come away with the result at all.

“It’s a tough race. Just because you’ve got all these cool storylines attached to what’s going on it doesn’t really give you anything or grant you anything.

“We’ll worry about all that stuff if we’re standing on the top step after 161 laps.”