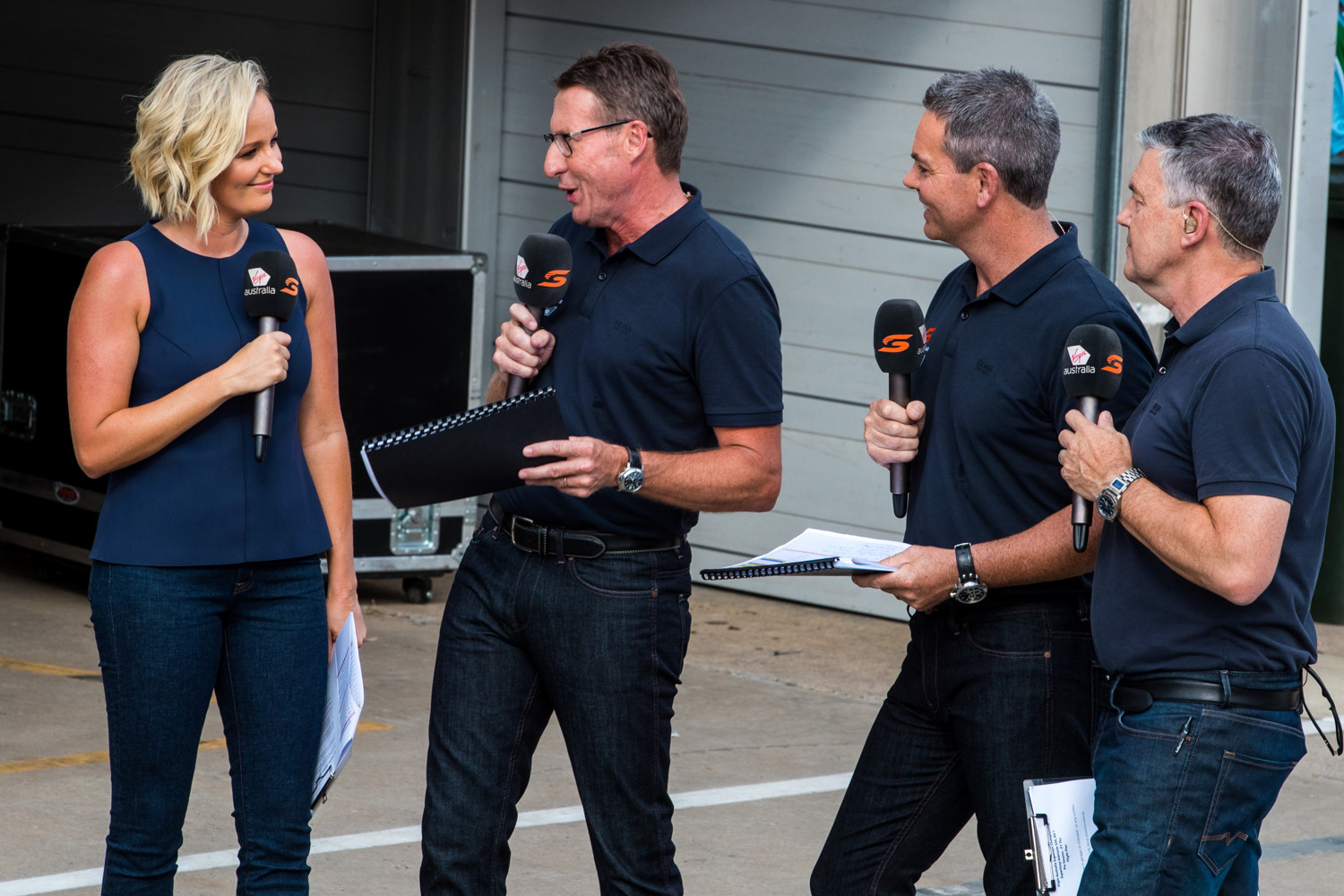 Supercars has confirmed the broadcast line-up that will be on the ground at this year’s Supercheap Auto Bathurst 1000.

While Craig Lowndes will be on driving duties with the Red Bull Holden Racing Team, the seven-time Bathurst 1000 winner will have a part in the broadcast.

Chad Neylon and Matt Naulty will be part of the support class commentary line-up.

Four-time Bathurst 1000 winner Greg Murphy will not be part of this year’s broadcast team due to travel restrictions in Australia and New Zealand, which would require a 14-day hotel quarantine period on either side of the Tasman.

Come the end of this year’s Bathurst 1000, Skaife will end a near four-month spell away from his Melbourne home.

“I basically arrived in Sydney in late June for the first of the Sydney Motorsport Park events and then within 10 days of that the whole lockdown thing happened – so I’ve basically been stuck in Sydney the whole time,” Skaife told Speedcafe.com.

“The family went back to Melbourne on July 7 and basically I had not much option but to stay (in Sydney).”

As a result of the coronavirus pandemic, Yates, Crompton, and Skaife have had to work remotely out of the Fox Sports studio in Sydney since the Darwin Triple Crown in mid-August.

Skaife said the remote broadcast has been a technical challenge for those putting together the telecast.

“We’ve rejigged the broadcast through the course of all the events up until now whereby Jess, Neil, and I were hosting in the studio and then we were turning the back area of the studio into a commentary box,” he explained.

“We’ve essentially had two broadcasts that get merged together. The OB (outside broadcast) with Larko and Lowndesy and Andrew Jones, that’s a traditional outside broadcast with Nathan Prendergast (General Manager Television and Content Supercars Media) leading that, then merging that up with the team in Sydney.

“From a technical perspective, it’s been a pretty complex but also demanding way to put it all together.”