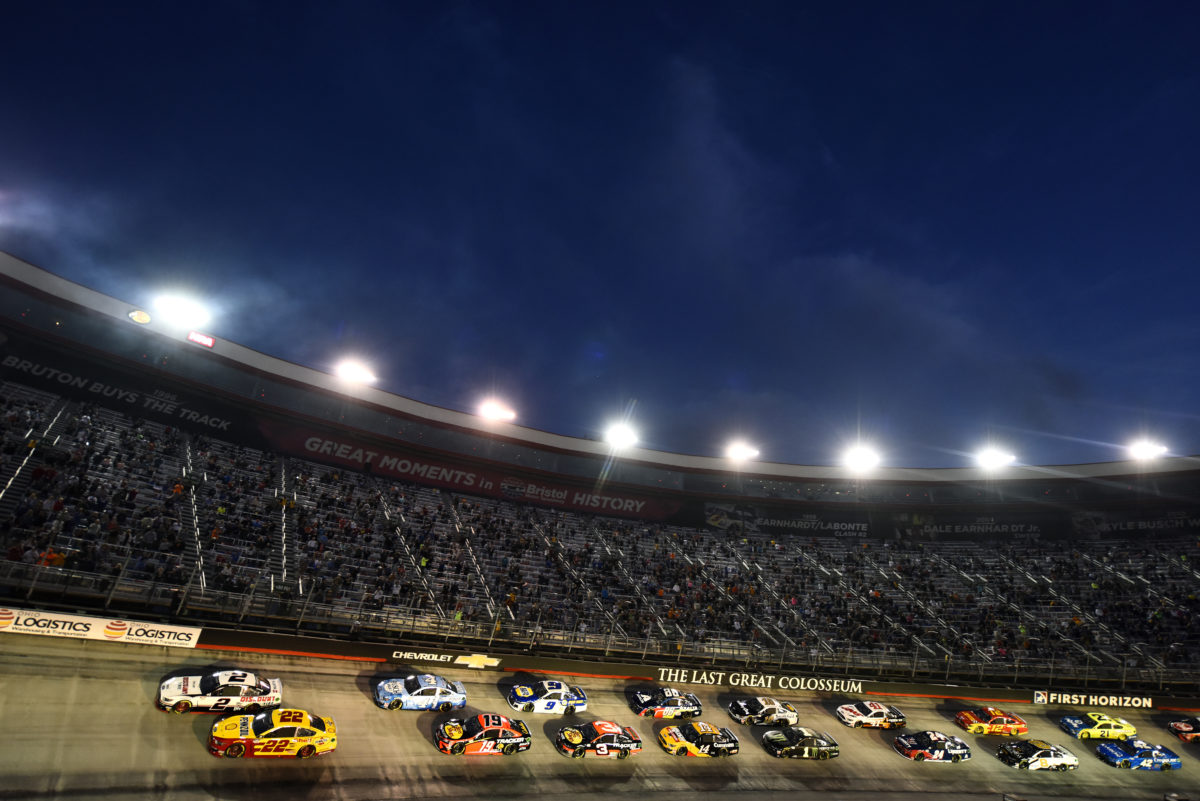 The 2021 NASCAR series will feature its first dirt race in half a century as part of a new-look 2021 calendar which also features three additional road courses.

The 36 event schedule will see racing kick off on February 9 in Daytona with the season finale to be held in Phoenix on November 7.

Joining the calendar for the first time is the Circuit of The Americas road course on May 23, while Road America (July 4) makes a return after more than six decades.

The other notable inclusion is the addition of dirt to the Bristol Motor Speedway on March 28.

It will make the first time top tier NASCAR competition has raced on dirt since September 1970.

“We developed the 2021 schedule with one primary goal: continue to take steps to create the most dynamic schedule possible for our fans,” said Steve O’Donnell, NASCAR Executive Vice President and Chief Racing Development Officer.

“Extensive collaboration between NASCAR, the racetracks, race teams and our broadcast partners allowed NASCAR to create what promises to be an exciting 2021 schedule of races.”

In addition, NASCAR announced the NASCAR Cup Series All-Star Race will be held at Texas Motor Speedway on June 13 for the first time in its 36-year history.