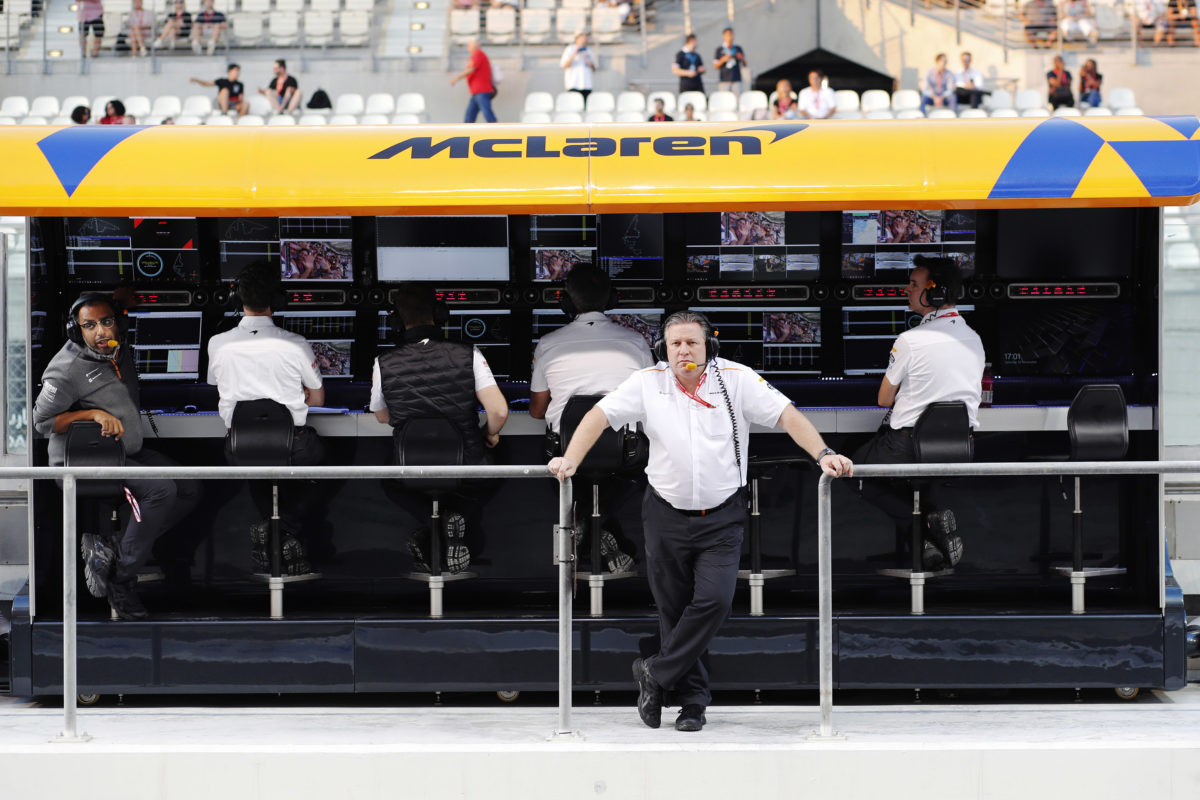 Zak Brown is targeting the ‘triple crown’ with McLaren

McLaren boss Zak Brown has revealed ambitions to win both the Indianapolis 500 and 24 Hours of Le Mans with the British marque.

This year the McLaren name returned to IndyCar with the McLaren SP operation, while changes to the World Endurance Championship rules open the way for hypercars from next season.

That could see the return of the marque, which won the race in 1995 with its F1 GTR.

McLaren has previously won the Indianapolis 500, its last success coming with Johnny Rutherford in 1976.

Those events, together with the Monaco Grand Prix, form what is colloquially known as the triple crown, a title Brown has now set his sights on.

“There is no team I enjoy more than McLaren, and I love we’re in Formula 1 and IndyCar, and I’d love to see us get back to Sportscars,” he told the Beyond The Grid podcast.

“We can do all of those things at McLaren but that’ll probably take 20 years, so I’ve got big aspirations.

“I’d like to be the first team boss to win the triple crown, I’ve got to blame Fernando (Alonso) for that.”

A victor in the Monaco Grand Prix and 24 Hours of Le Mans, Alonso has attempted the Indianapolis 500 on three occasions.

McLaren last won the Formula 1 world championship in 2008 with Lewis Hamilton, with its last success in Monaco coming in the same year.

Brown has suggested he’s in it for the long haul.

“I can definitely see myself being at McLaren for decades,” he said.

“I did my old company JMI for 23 years, I’m four years into this, it kind of feels like yesterday.

“I’m 48-years old and I’m one of those like Bernie (Ecclestone), like Ron (Dennis), like Frank (Williams) who are going to work until they’re 70 or 80 years old.

“It means I can do this for another 20 plus years.”