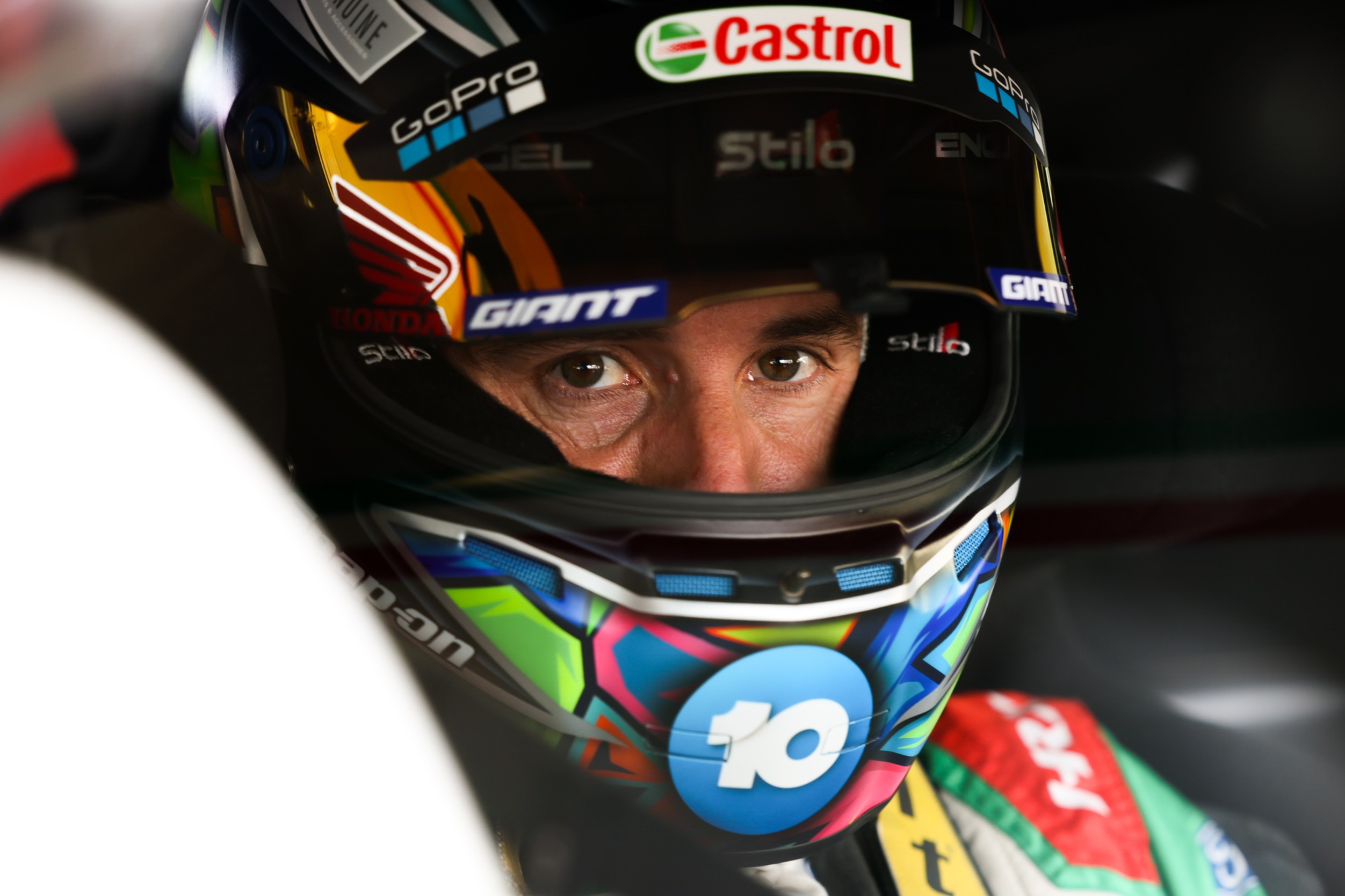 Rick Kelly says limitations on crowd attendance and the absence of fans at the top of Mount Panorama will make for a “very strange” Supercheap Auto Bathurst 1000.

Last month Supercars confirmed 4000 fans would be permitted per day.

Spectators will be confined to reserved seating at the bottom of The Mountain at Murray’s Corner, the pit straight, and Hell Corner.

The paddock area and back of garages will not be accessible to spectators and there will be no autograph sessions with drivers.

Of particular note for Kelly is the absence of camping.

The two-time Bathurst 1000 winner said that engagement with the fans that camp at the top of The Mountain in the days leading up to the event will be missed.

“It will feel a little bit different, especially across the top when you have no one there,” he said.

“This I think is my 20th year and that’s probably one of the biggest parts of the event, so is the camping and everything else, which won’t be there as well.

“The event still is just as significant because the race format and everything else is the same, but it’s certainly going to be very different and very strange not having everyone there to enjoy the event with the teams and drivers and be a part of that.

“That’s one of the biggest parts of Bathurst is the event it is for everybody. I’ve had the chance I guess to open myself up a little bit more in the last couple of years to hear and listen and see what that event means to others that aren’t driving. It’s a big thing.

“I spent a week up there beforehand camping and building up to it. I’ve gone and visited all the people in the camps across the top. That’s a big deal. It’s a shame it’s not able to have it as what it normally is.”

With only restricted numbers allowed to attend this year’s race, Kelly Racing will run a special one-off fan livery.

Fans have been able to submit images of themselves, friends, and family members that will be integrated into Kelly’s new livery.

“The whole concept and idea is something I really love,” said Kelly.

“To have everyone out there have the chance to have themselves on a car in the Bathurst 1000 I think is a pretty cool thing especially with most people not being able to travel and be part of the event.

“From a fan point of view, it’s an amazing thing, but also from a personal point of view as well it’s a chance from my end to put a photo of myself, (son) Lex, and (pet dog) Chip in there.

“A lot of people I know and that have been part of my career are sending in their photos as well. Also, from a team point of view, all of the crew has their family doing the same thing. That’s been a really cool thing for everybody involved.

“The other drivers need to be aware they can’t rub their tyres down the door anymore because you’ll be rubbing peoples faces off,” Kelly joked.

The rush to get ready in time for this year’s Bathurst 1000 means the team will wrap the #15 Ford Mustang at Mount Panorama.

With limits on crews and time not on their side, Kelly’s co-driver Dale Wood is in line to apply the new livery.

“We were hoping to have the car wrapped in Adelaide but I don’t think we’ll have the time to do that now,” said Kelly.

“Obviously Dale is a very good signwriter as well. Our team preparation with the co-driver will be wrapping the car. That’s fine, we enjoy that anyway.”