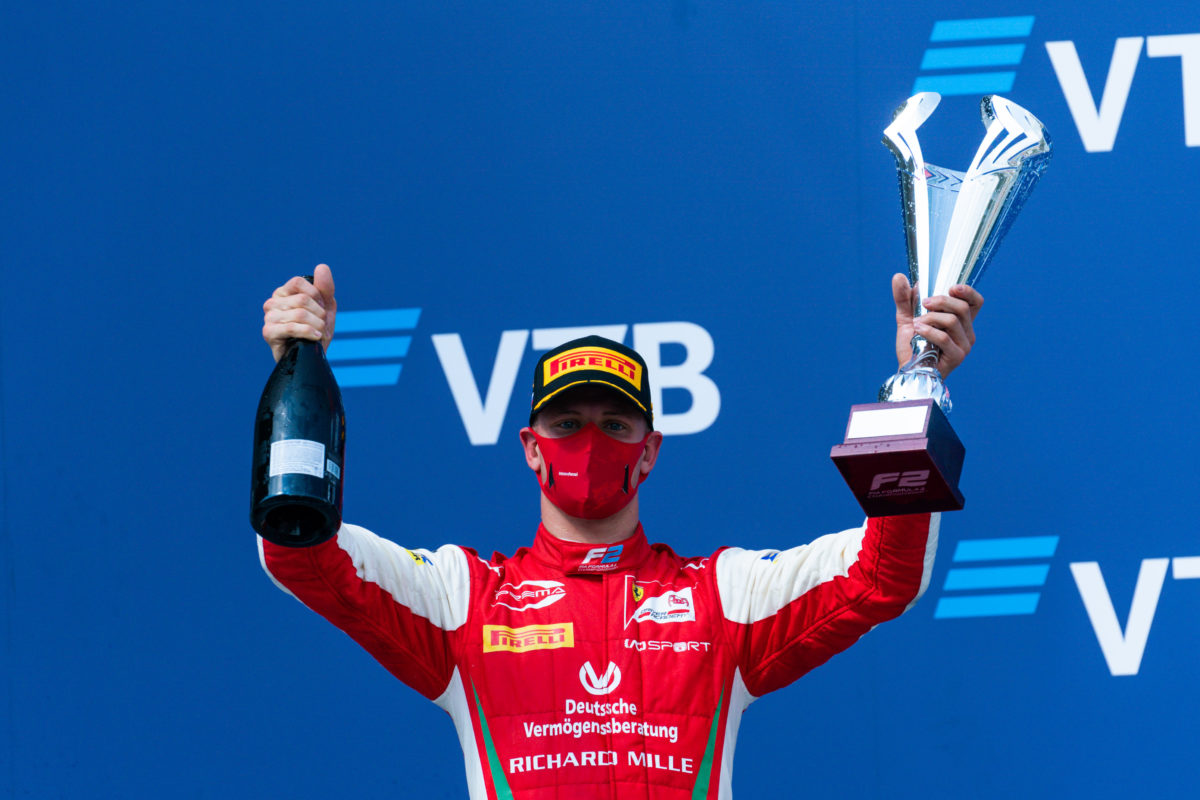 “I am overjoyed to get this chance in free practice. The fact that my first participation in a Formula 1 weekend will take place in front of my home audience at the Nürburgring makes this moment even more special,” said Schumacher.

“I would like to thank Alfa Romeo Racing Orlen and the Ferrari Driver Academy for giving me the opportunity to get another taste of Formula 1 air one and a half years after our common test drive in Bahrain.

“For the next ten days I’m going to prepare myself well, so that I can do the best possible job for the team and gain some valuable data for the weekend.”

Frederic Vasseur, Alfa Romeo Team Principal, added: “There is no doubt that Mick is one of the great talents coming through the feeder series’ ranks and his recent results have been showing it.

“He is obviously quick, but he is also consistent and mature behind the wheel – all hallmarks of a champion in the making.

“He impressed us with his approach and work ethic in those occasions he has been with us last year and we are looking forward to working with him once more at the Nürburgring.”

Callum Ilott, who lies second in the Formula 2 standings, will also make his practice debut at the wheel of a Haas VF-20 the same weekend.

Later in the year, Robert Shwartzman will get his chance in Abu Dhabi.

The trio are all part of the Ferrari Driver Academy, and will be on track in Fiorano at the wheel of a 2018-spec Ferrari on Wednesday in preparation of their respective outings.

Schumacher and Ilott both have previous experience, though neither during a grand prix weekend, while for Shwartzman it will be his first F1 outing.